In Assassin's Creed Valhalla, you can fight legendary animals. This way you will strengthen your hero and gain valuable pieces of game. On this page of our guide, you will find out where to find the legendary animal in the Lincolnscire region. 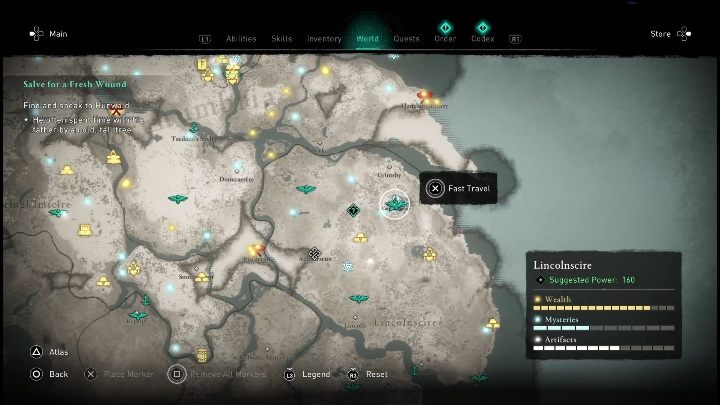 This legendary animal is found in ruins in the Lincolnscire region. It becomes hostile only after you attack it first. 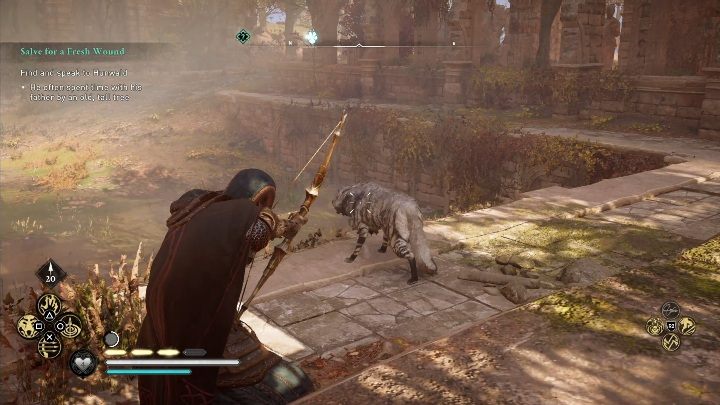 Your task is to kill the largest opponent, but there will be smaller wolves lurking around – they can attack you in the least expected moment. 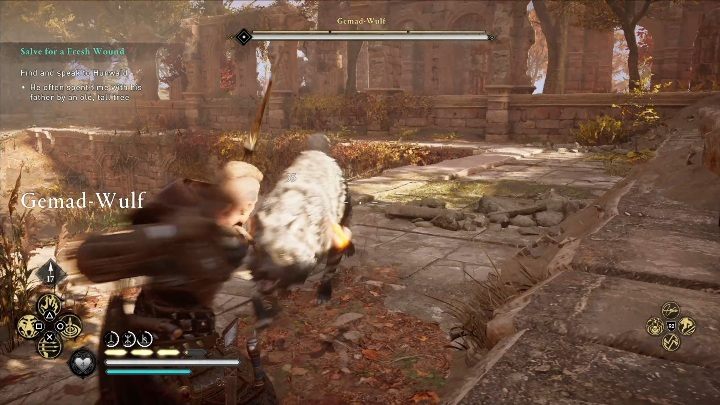 They all behave in the same way – they leap towards you, grab with their teeth and bite. 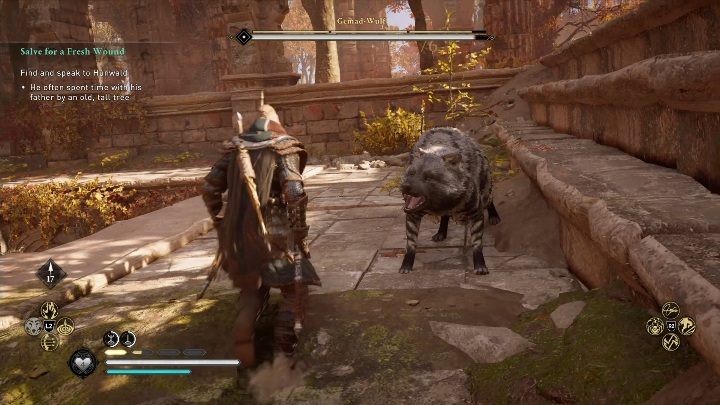 The opponent's weak points are its front paws. Try to hit them as often as possible to deplete the animal's health points. 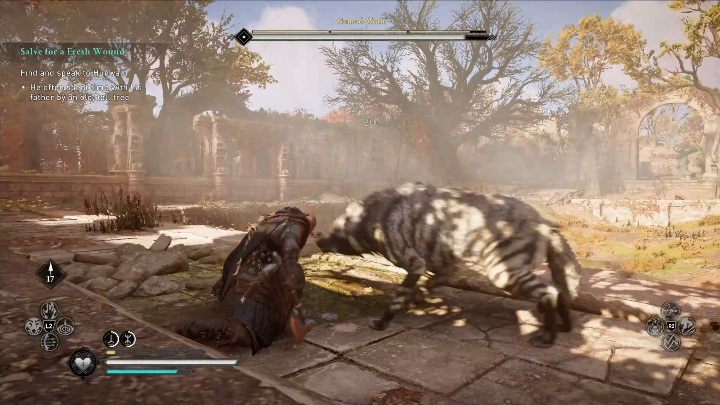 Focus first on your main opponent, he is not difficult to defeat. His smaller versions are not so burdensome as to distract you from the main course. You can get rid of the most dangerous opponent first and then defeat the small fry. 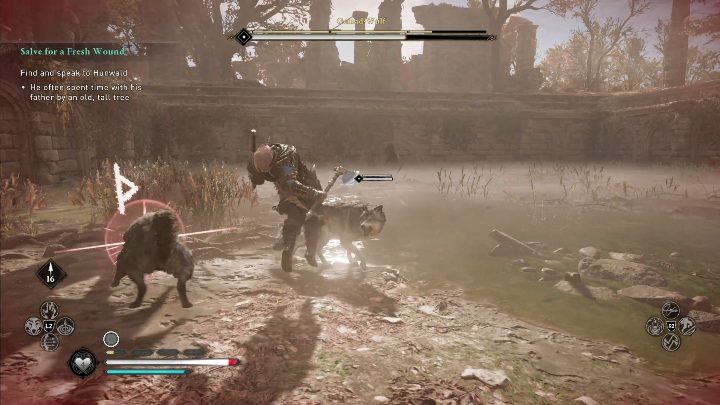 However, if you find that small wolves disturb you too much, try to shoot them with a bow. They usually stick together meaning that it will be quite problematic to kill them with melee weapons. 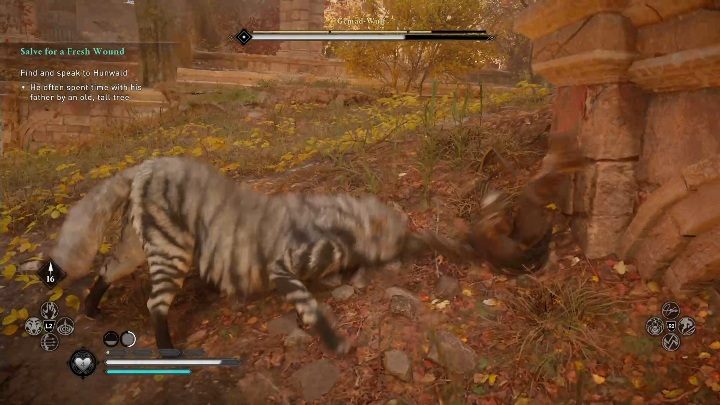 Be careful not to get grabbed. If your opponent catches you, it will start dragging you around – you won't be able to move for a few seconds. This way you can lose the advantage.