In Assassin's Creed Valhalla, you may find Cursed Symbols, which you have to save from the forces of evil. On this page of the guide you will learn where to find such locations and where can you find the totem that is corrupting the area. This will make it easier for you to max out the Lincolnscire region. 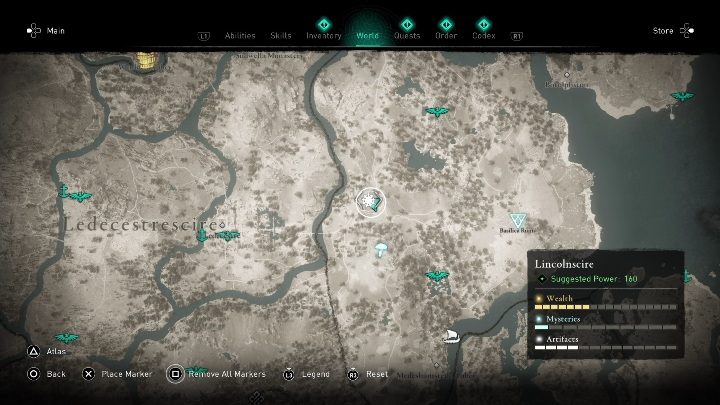 Location of the cursed place: in the eastern part of the region. 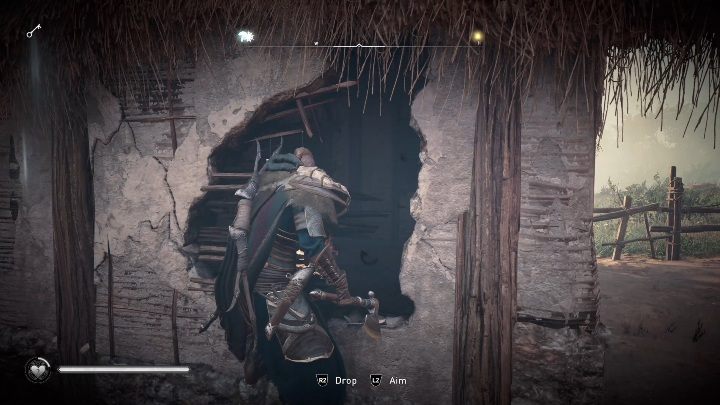 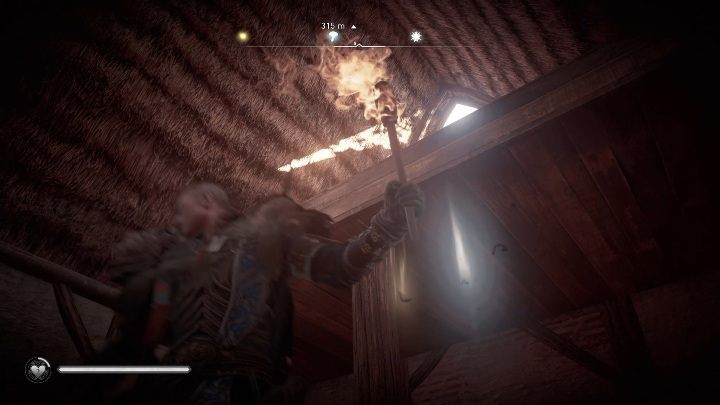 A key and a loot chest are in the cottage on the right. Just jump on the column and collect the valuables. 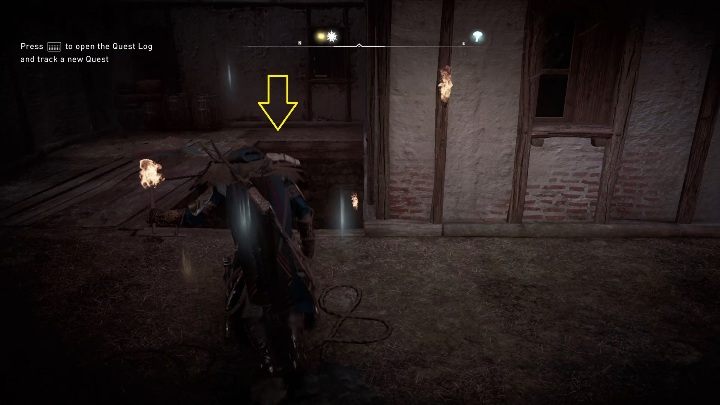 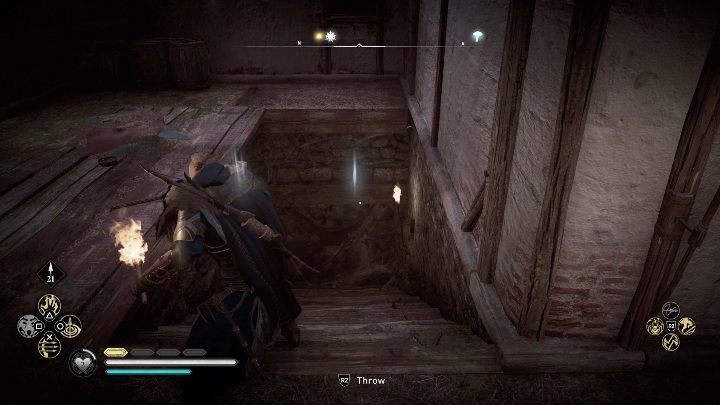 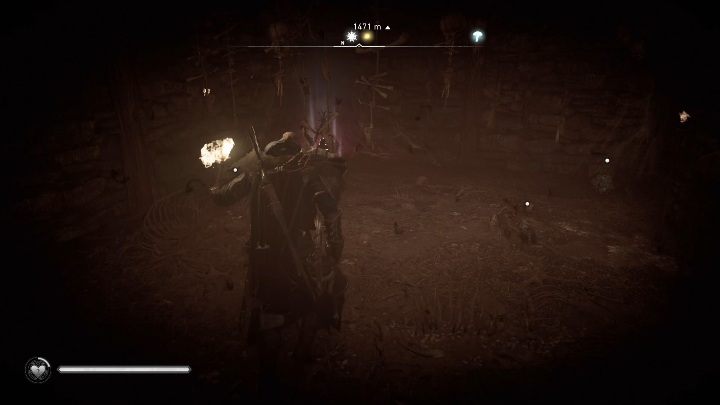 Location of the totem: to get to the totem you have to destroy the boulders that block the entrance to the basement. When you go downstairs, destroy the totem as quickly as possible – this way you will get rid of the curse.

Be careful, because there are a lot of snakes lurking around. Eliminate them and collect skins that you can use to improve your gear. 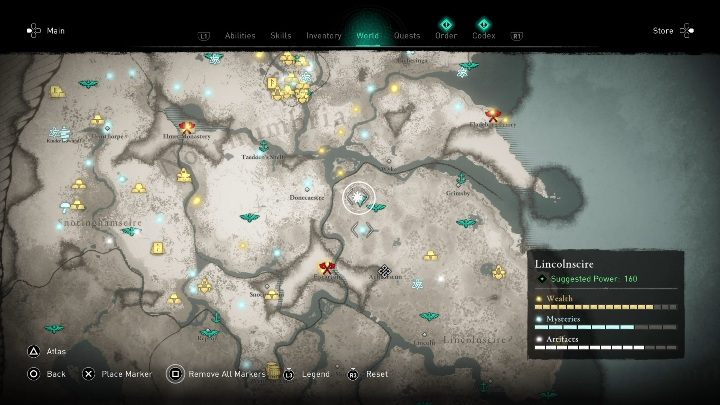 The location of the cursed place: in the northern part of the region. 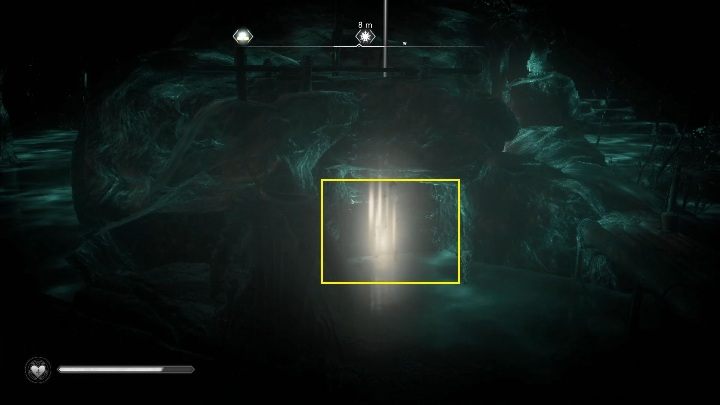 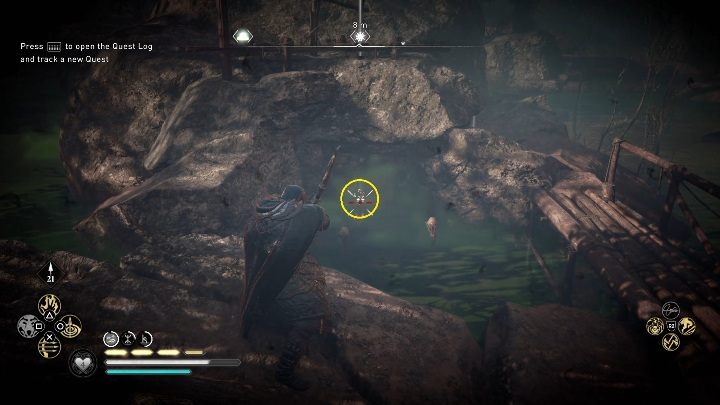 Location of the totem: to get to the totem you have to destroy the boards that are blocking the passage. When you get rid of them, you will see the totem – shoot it from the bow and clear out the location from enemies. 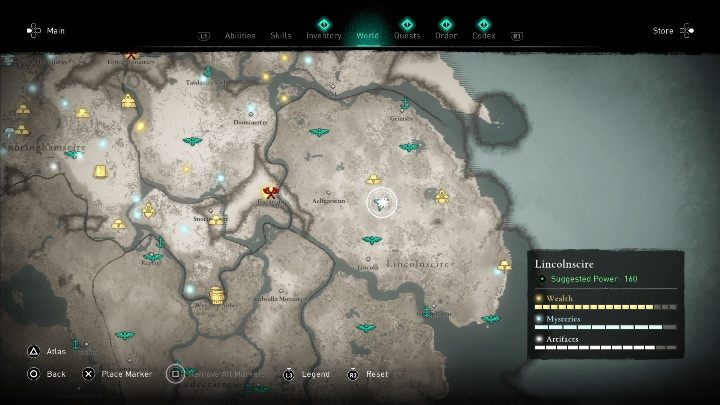 The location of the cursed place: east of Aelfarstun. 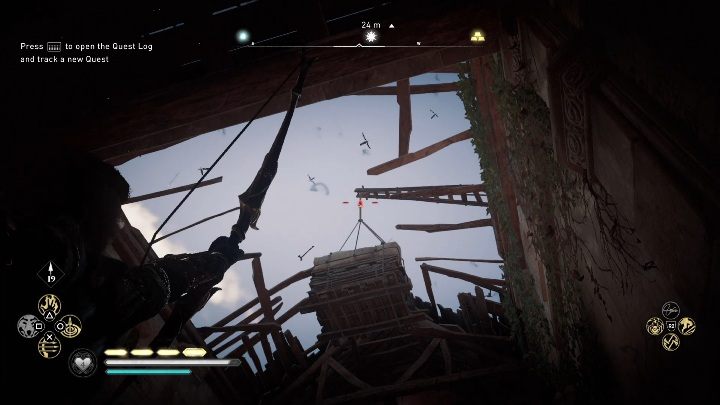 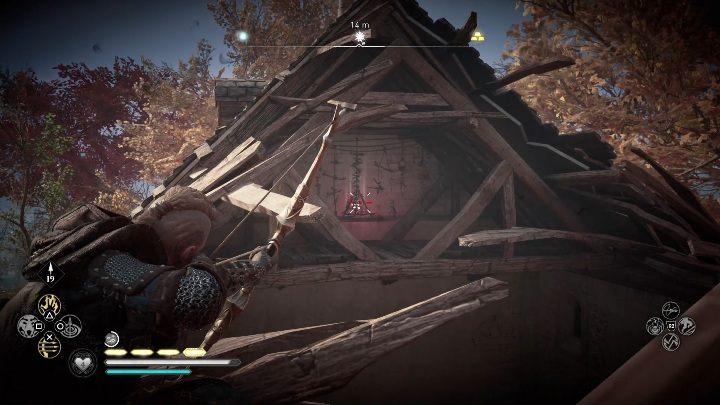 Location of the totem: to get to the totem you have to destroy the cargo that hangs from the ceiling. Then climb to the roof of the building and shoot down the totem.