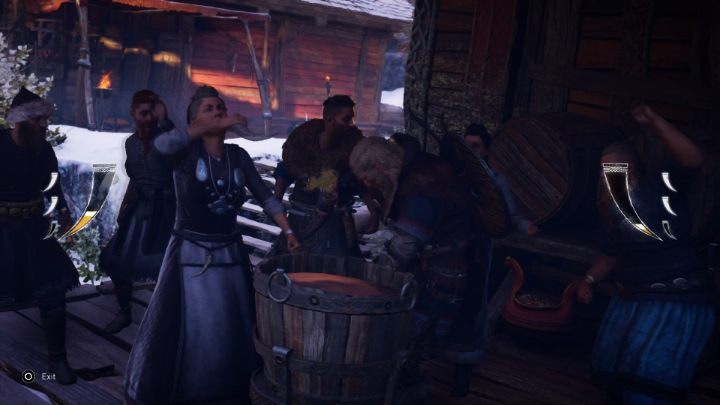 In Assassin's Creed Valhalla , adult content is appearing throughout majority of the game. Above all, this included bloody and violent combat, but also sexual themes, alcohol, hallucinogens or swearing. Decapitations or other spectacular ways of killing enemies are commonly depicted. There are also scenes with topless women or elements of romance with other characters. The game also offers drinking competitions or missions related to the use of other drugs. 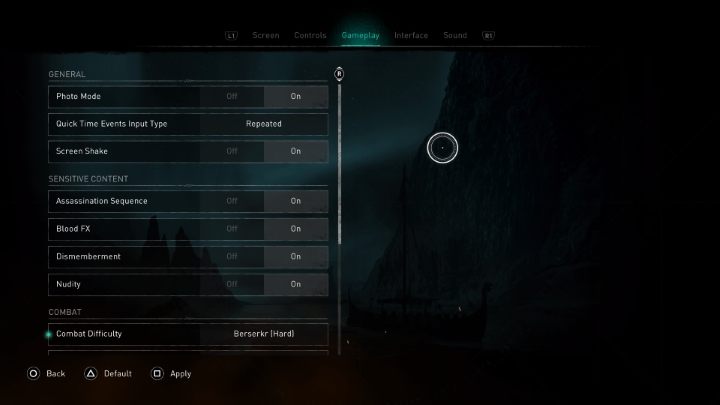 The game offers the possibility of limiting content unsuitable for minors - although only to some extent. In the game options (in the tab dedicated to gameplay) there is a section with sensitive content. There you can turn off the scenes of brutal executions in combat and dismemberment, limit the amount of blood and hide nudity.