This page of Assassin's Creed Valhalla guide has a detailed walkthrough of The Lord of Norsexe side quest. 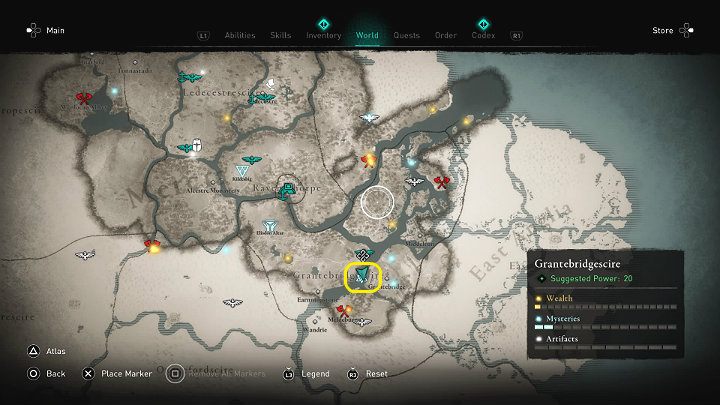 In the place marked in the picture above, you will meet a man who claims to be King Edwald. According to him, the small island on which he lives is the powerful kingdom of Norsexe. 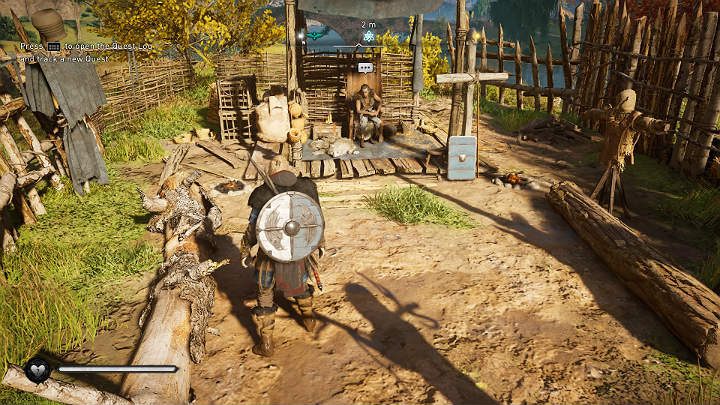 Talk to the man. You will find out that his brother drowned. A valuable item, an arm ring, is somewhere near the shipwreck. In exchange for this treasure, King Edwald will offer you his eternal gratitude. 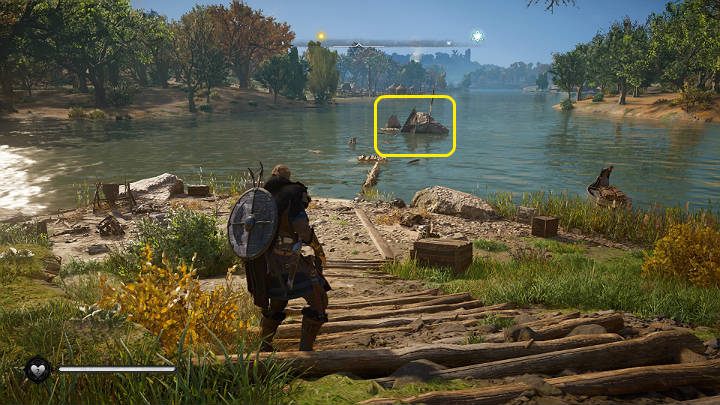 The ship turns out to be an ordinary boat that crashed into a rock near a small island, which the man calls the kingdom of Norsexe. Swim to the place marked in the picture above. 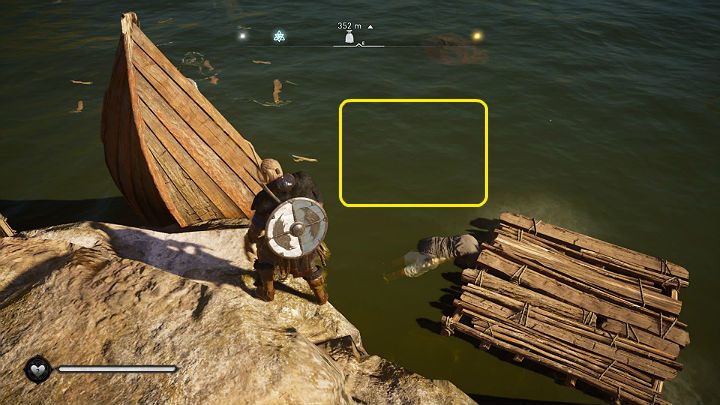 Now you will have to jump into the water and dive – the place where you will find the treasure is marked in the picture above. Use Odin's Sight to locate the item faster. 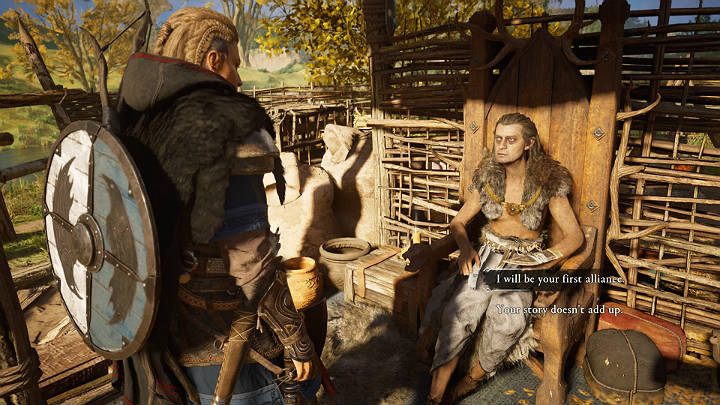 After getting the precious ring, return to Edwald to complete this quest. He will offer you an alliance during the conversation – you can agree or reject his offer.

If you have any doubt as to whether Edwald is guilty of the crime, read the short note hidden behind his throne. 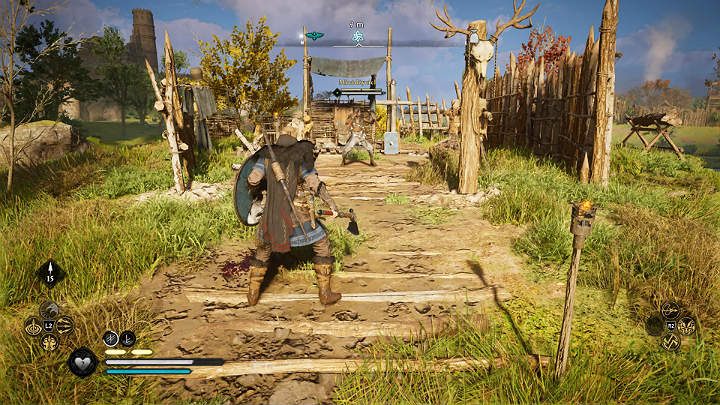