On this page of the Assassin's Creed Valhalla guide we suggest how to destroy weakened walls, ceiling and floor elements. This type of actions can be helpful in unlocking new passages and hiding places with treasure. 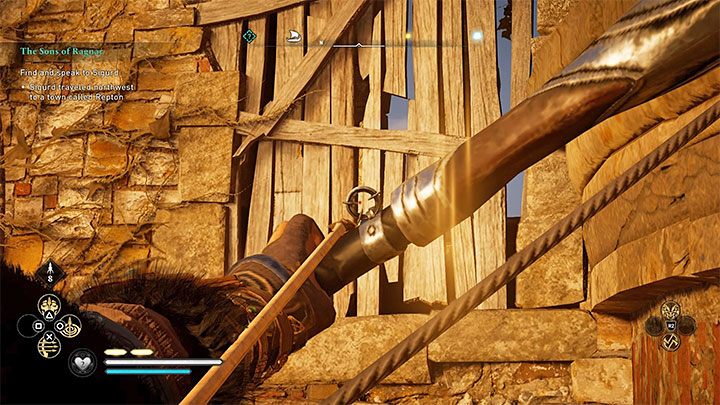 The destructible obstacles found in the game world can be divided into two main groups and you have to behave differently in relation to each of them.

The first group consists of fragments of walls, ceiling and floors protected with boards - an example of such barricades is presented in the attached picture. The solution in this case is very simple - use a melee weapon on the boards or hit them with an arrow. 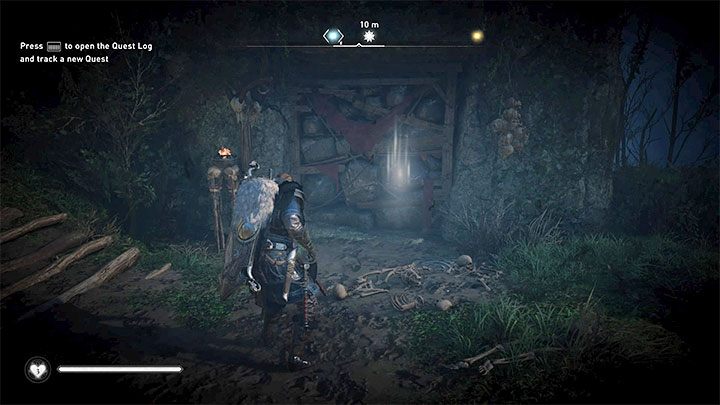 The second group consists of fragments of walls and floors made of boulders - an example in the picture. 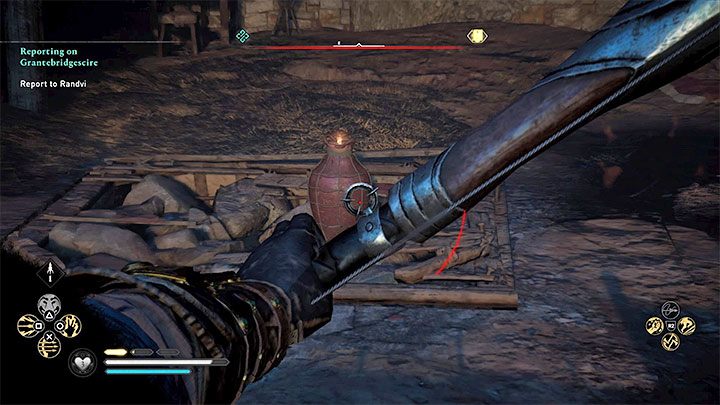 In this case, getting rid of the barricade is more problematic. You can do this in two ways. The first method is to find a red oil jug in the area. You can then throw the jug into the barricade or put it on the boulders and detonate with an arrow. 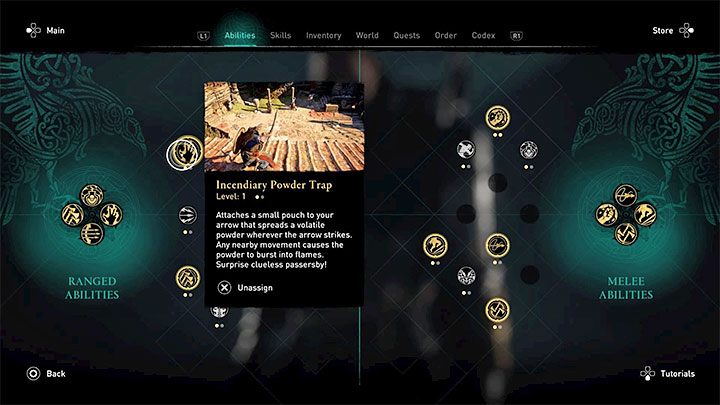 The second method is to get the Incendiary Powder Trap ability. It works by shooting explosive arrows that can destroy the barricade. Remember to have at least 1 point of adrenaline in reserve to activate the ability. 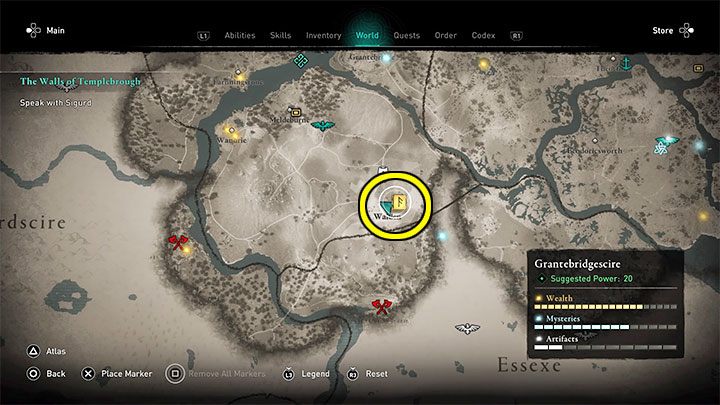 The Incendiary Powder Trap ability can, fortunately, be easily acquired early in the game. To do this, find the skill book located in Walden (Grantebridgescire region) - it is marked in the picture. 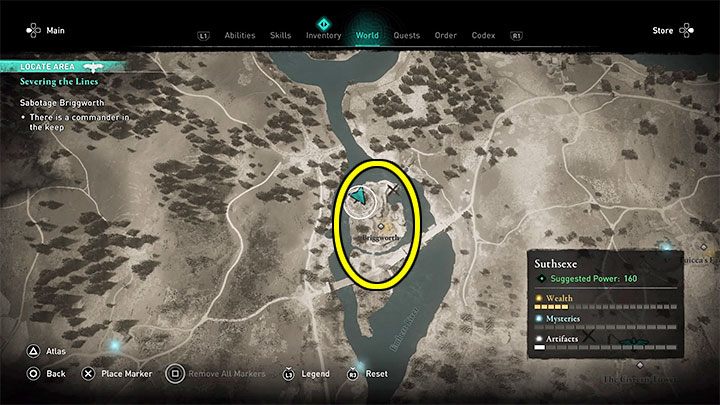 The second place where you can get the Incendiary Dust Trap ability is Briggworth in the Suthsexe region. The skill book is located on one of the floors of the large tower.

If you have Incendiary Powder Trap on level one, it will be upgraded - you will be able to have two have detonations during a single use.