In Assassin's Creed Valhalla, you can meet opponents who will give you special weapon elements. You have to watch out for them because they are high-level enemies. On this page of our guide, you will learn where to find the Daughter of Lerion in East Anglia. 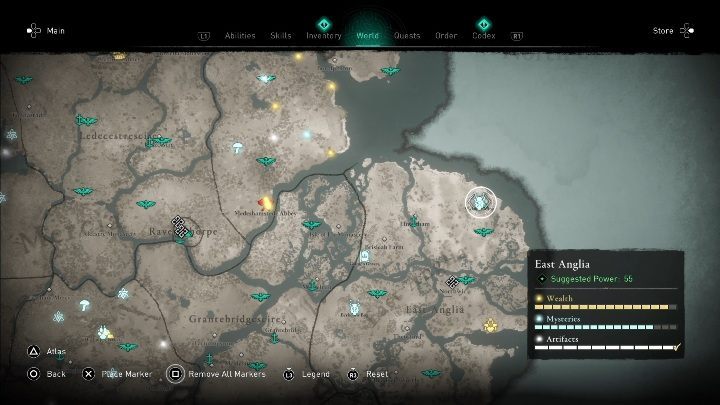 You will the second of Lerio's daughters in the northern part of the region. If she's the middle one, she's level 160. 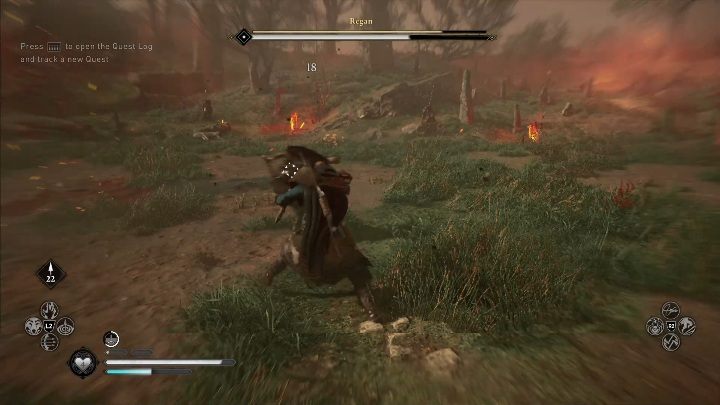 Let's start with the fact that Regan loves fire. So it is worth buying upgrades or investing in runes that improve fire resistance. 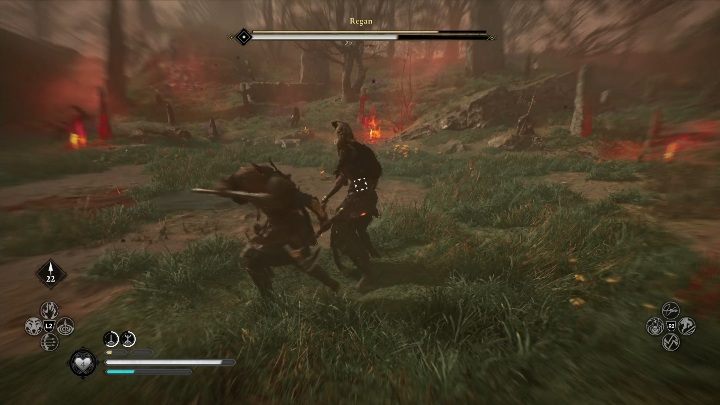 Regan wields two swords. These attacks are easily blocked, opening the enemy to your counters. Try to stagger her and then deal as much damage as you can. 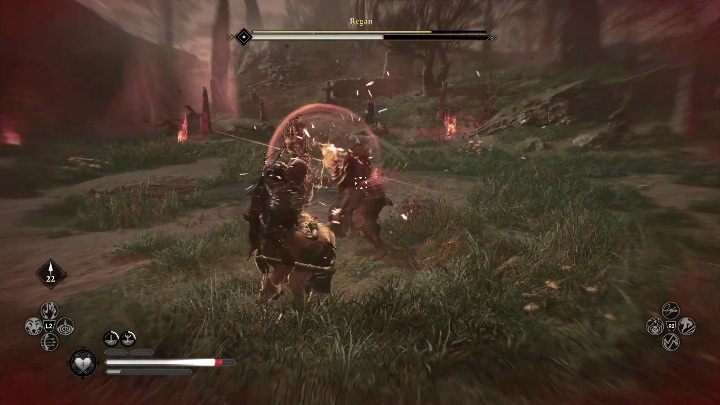 It's worth staying as close to her as possible. The boss will quickly close in on you to inflict a series of attacks, sometimes in a fire version. 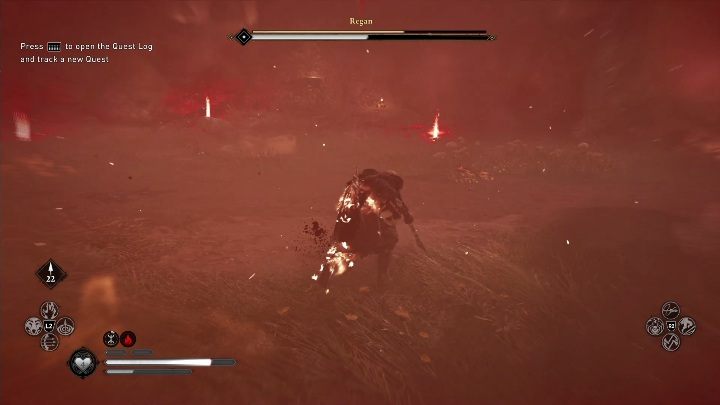 In the second stage, Regan will set fire to everything that burns and will constantly attack you. Don't try to wait it out, it won't work. You have to lay into her and deal as much damage as possible. 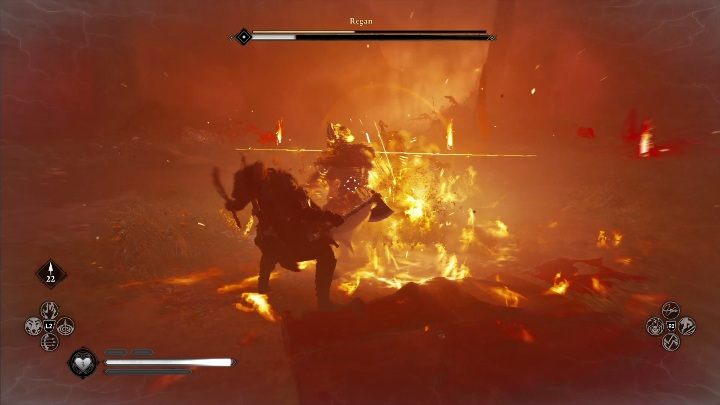 Remember there are items on the arena that replenish adrenaline. Use them to finish the fight faster. 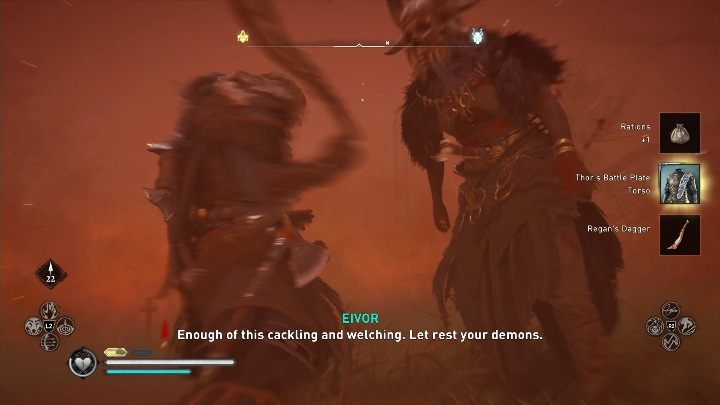 For killing your opponent you will receive: