On this page of Assassin's Creed Valhalla guide, we describe Asgard. You will learn how to get to Asgard and what unique attractions await to be discovered in this mythical land.

Asgard - how to move to it? 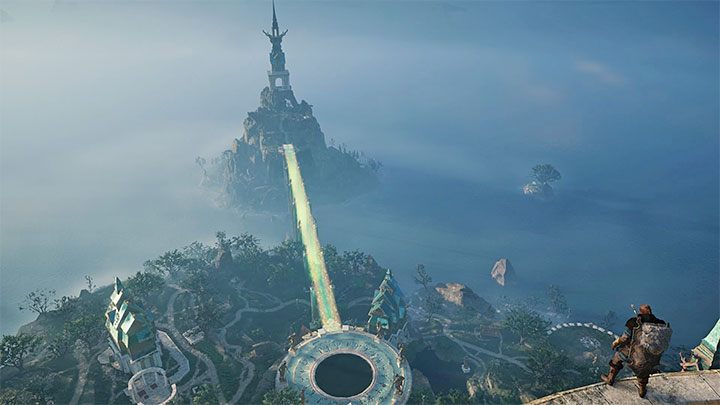 Asgard is the land known from Nordic mythology. It is inhabited by Nordic gods and serves as the Viking paradise.

Assassin's Creed Valhalla enables you to move to Asgard within one of the storylines. You can spend several hours in Asgard (if you decide to discover everything). There is a whole series of quests to complete. Additionally, new collectibles and events are hidden on new maps. The game will enable you to "move" the items you have acquired in Asgard to the main part of the game. 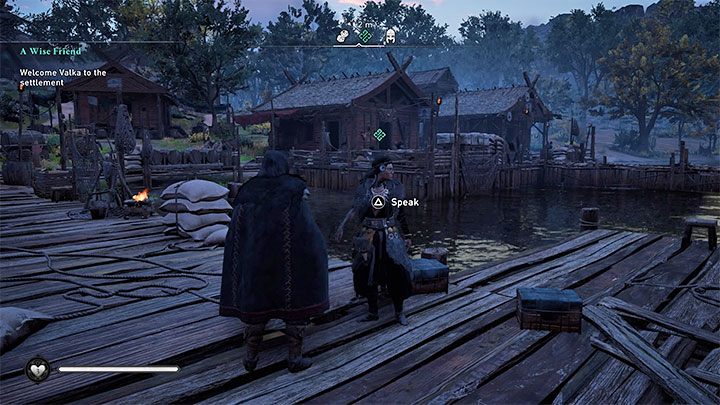 Moving to Asgard is possible with Valka's help. After one of your returns to Ravensthorpe, you will be informed that an oracle has appeared in the settlement. Welcome Valka in the harbor and go with her to her quarters. 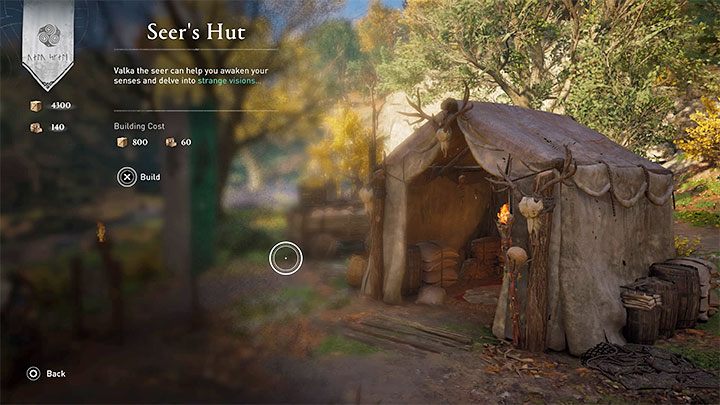 Unfortunately, you cannot use Valka's help right away, because first, you have to build the Seer's Hut. It is built next to the waterfall at the back of the main building of the settlement. It takes 800 building materials and 60 raw materials to construct it. 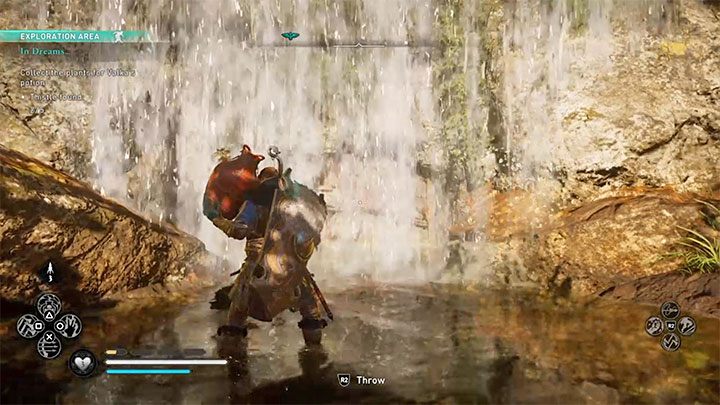 As part of the next quest, called In Dreams, you will also need to get a thistle for the oracle. At the back of the hut you will find a pitcher of oil. Walk with it towards the waterfall and throw the pitcher at the weakened wall hidden behind the waterfall. This will unlock access to the cave where thistles grow. 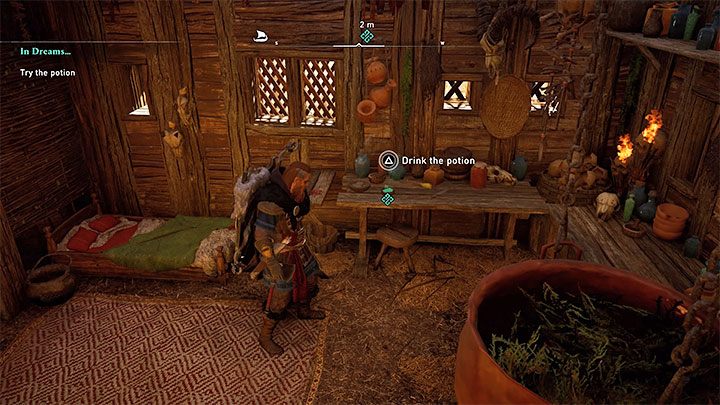 Valka will prepare an elixir for Eivor, which enables the protagonist to fall asleep and "move" to Asgard. It is worth noting at this point that the decision is not irreversible - you will be able to easily return to the "real world" and we described it at the bottom of the page. 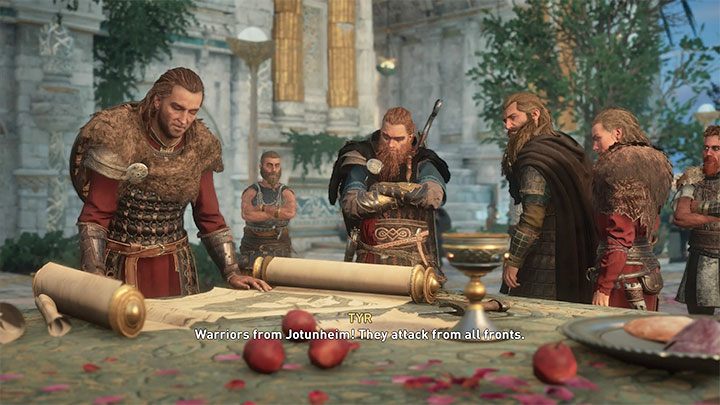 During your stay in Asgard, you will find a completely new questline, forming a separate saga. As soon as you reach Asgard, you can go to the first quest marker. You don't have to complete the quests one after another. The game enables you to return to Asgard many times and resume unfinished quests. 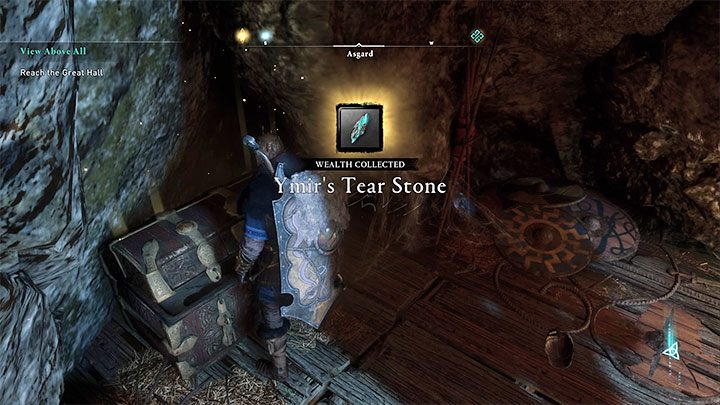 You don't have to deal only with quests in Asgard and you can also try exploring the location. You can find new secrets and collectibles, as well as take part in new events, which, as in the main part of the game, are rewarded with a lot of XP.

All optional activities in Asgard (and Jotunehim) are required to complete the game in 100%.

How to leave Asgard? 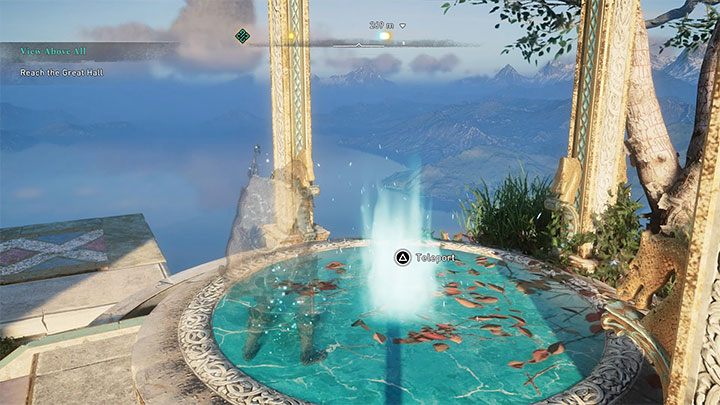 Asgard can be left freely. The exception is when you're doing some important part of the quest. You may then be forced to complete it earlier.

In different parts of Asgard, you can find intractive portals. 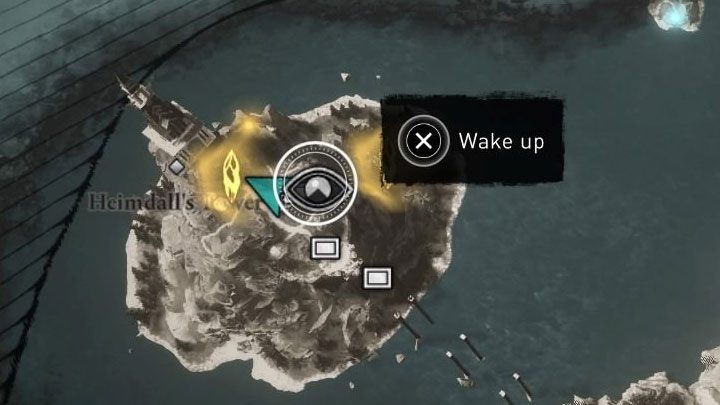 You can also select a portal right away from the world map - it works as a fast travel mode.

If you want to go to Asgard again, have Valka prepare another dose of her potion inside the seer's hut.