On this page of the Assassin's Creed Valhalla guide, you will find a detailed walkthrough for The Seas of Fate quest.

Eivor and Sigurd responded to King Harald's call. Unfortunately, the Althing in Alrekstad did not go as they thought - if siblings want to stay in Norway they will have to obey the king's will.

After attending the Althing, which took place in the Alrekstad settlement in Hordafylke, Eivor and his brother returned to Fornburg. Go to the long house to talk to Sigurd. As soon as you get close to the crowd you activate a cut-scene. 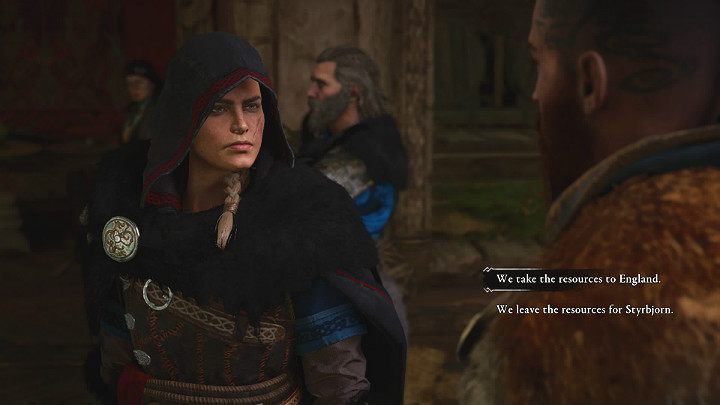 During Assassin's Creed Valhalla there are 5 important choices on the basis of which Sigurd judges Eivor as a leader. Leaving the resources in Fornburg will meet with Sigurd's approval, and but taking them to England will not.

Speak to Sigurd at the docks 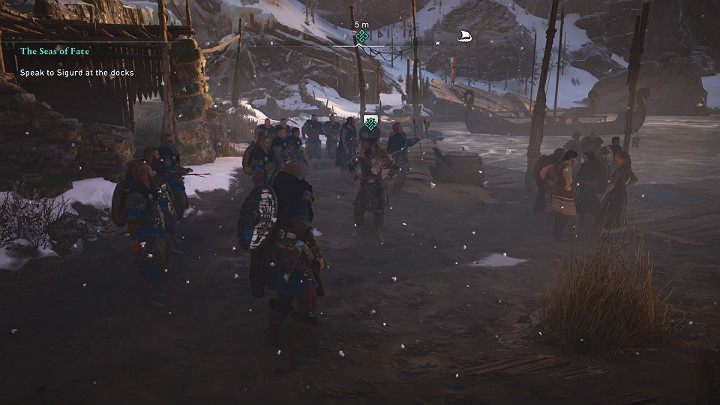 Go to the port to talk to Sigurd. At this point you will watch one more cut-scene. 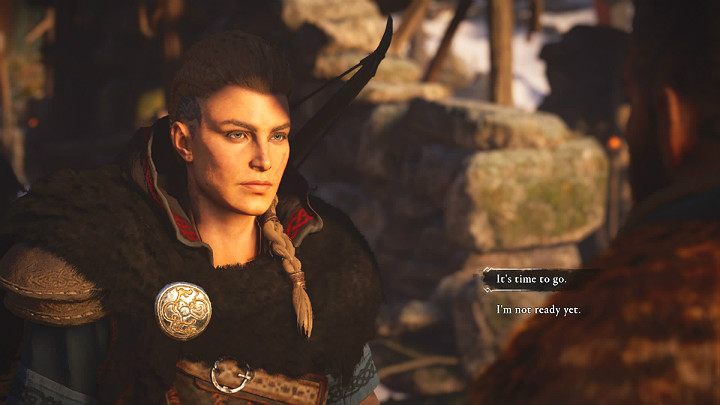 Enter the Drakkar and take a seat on board to complete The Seas of Fate quest and travel to England.

Taking a seat on Sigurd's ship is the end of the exploration of the Rygjafylke map. If you still want to collect some treasures or find some secrets, this is the best time to make up for it.