This page of the Assassin's Creed: Valhalla trophy guide describes how to unlock the Flying Eivor trophy. This achievement is unlocked by allowing the destroyer or housecarl to throw Eivor 30 meters away. 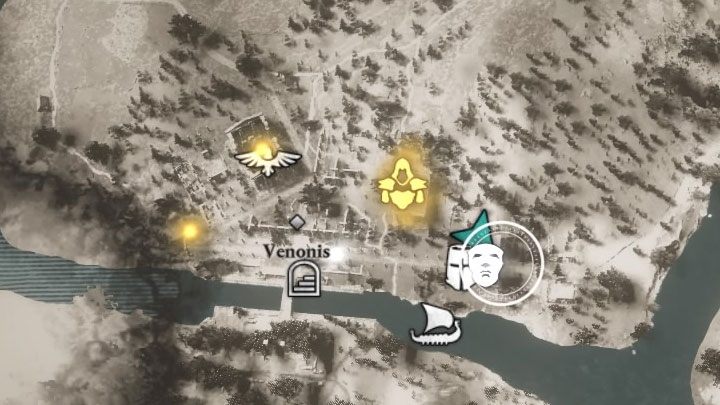 The ideal place to get this trophy is shown in the picture of Venonis from the Ledecestrescire region in England. 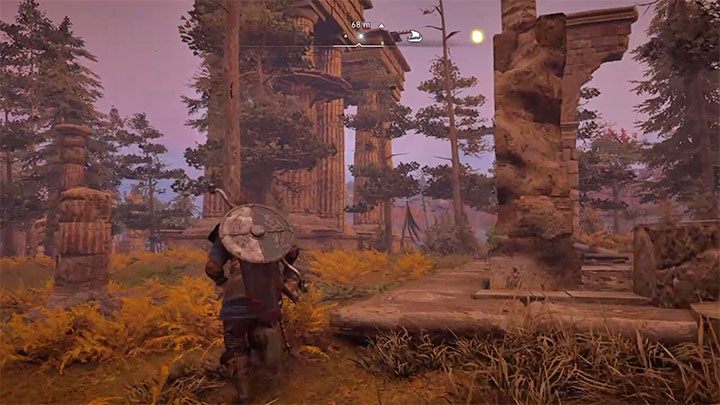 After reaching the site, investigate the high ruins shown in the picture. Your task is to climb to the top. 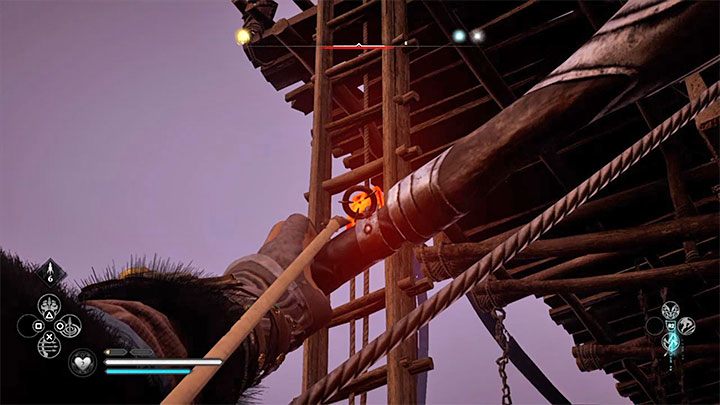 Use the first ladder and then use the bow to lower the second ladder. This will allow you to reach the very top. 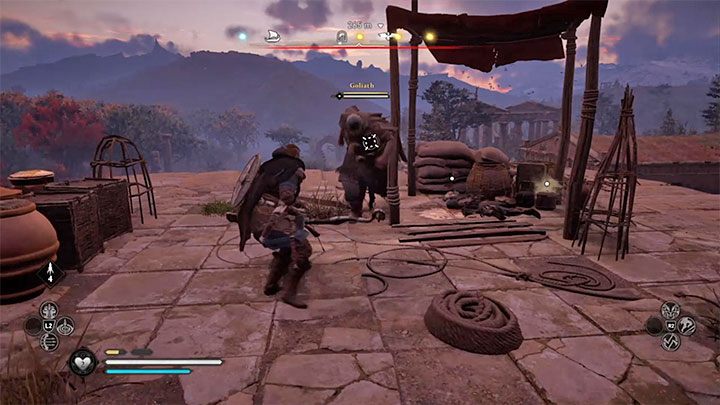 Before you go upstairs save the game because it is easy to mess up the described method.

When you reach the top you should meet 2 opponents. Start by getting rid of the "ordinary" opponent and start a duel with the elite Goliath Destroyer. 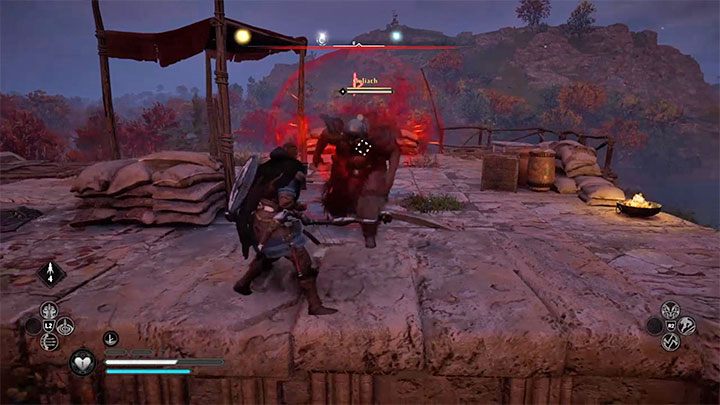 Your task is to allow the goliath/destroyer here to catch Eivor, i.e. to succeed in one of his red attacks. 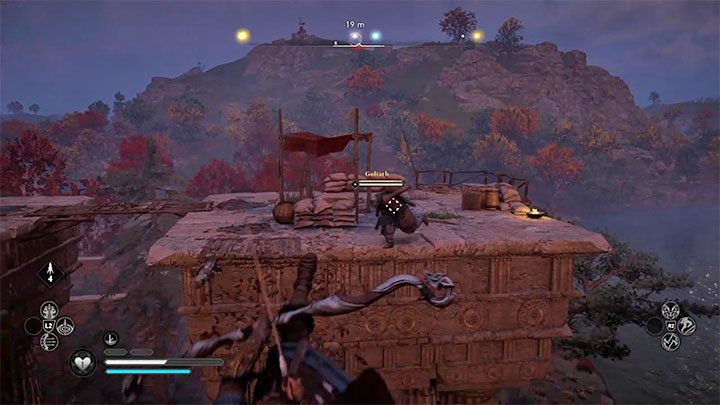 Continue trying until an elite opponent after catching Eivor throws him over a long distance. 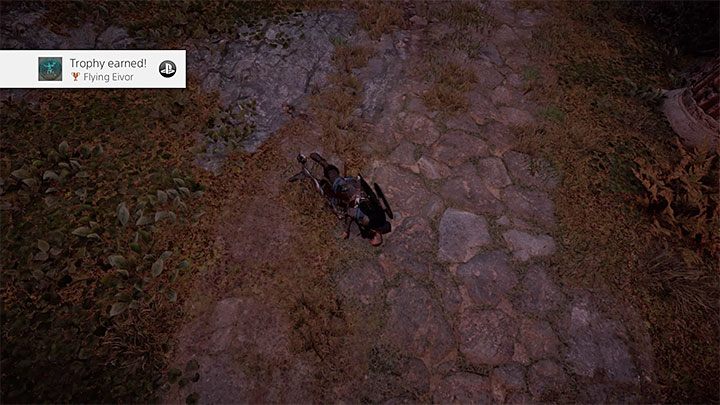 The trophy should pop at the moment of death, after falling to the ground.

If you died sooner or if the goliath accidentally fell from the roof of the ruins, then load the previously created save and try again.