This page of the Assassin's Creed: Valhalla game guide includes the walkthrough of The Hunt for Honor side quest. 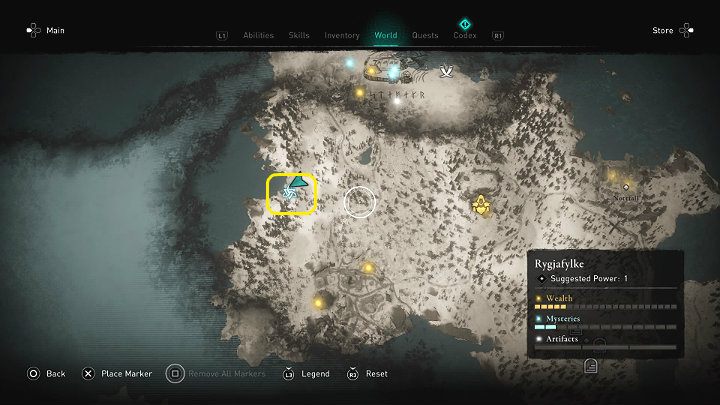 You will meet Erlend upon reaching the spot indicated in the screenshot above. The young man was not born a warrior but wants to bring honor to his family by doing something that will require a lot of courage. 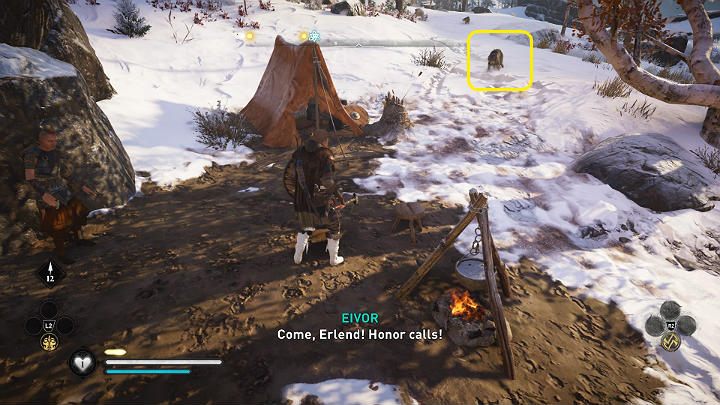 Near his camp you will meet several wolves fighting polar bears. Attack one to get its attention and then lure it to Erlend's camp. Now you will have two options to end this event. 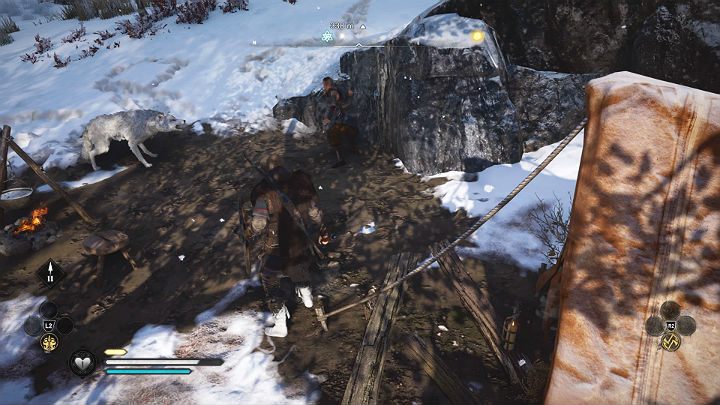 When you lure the wolf to the boy's camp, wait until he draws a weapon and attacks. Then help him to kill his opponent, and Erland will believe in his strength and will become eager to fight. 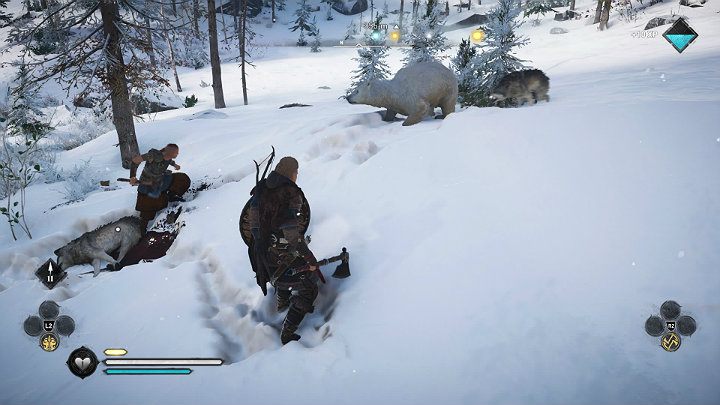 After a while, he will attack other opponents and you can help him in the next fight. When the fight is over, Erland, screaming, will run into the forest to look for further attractions. 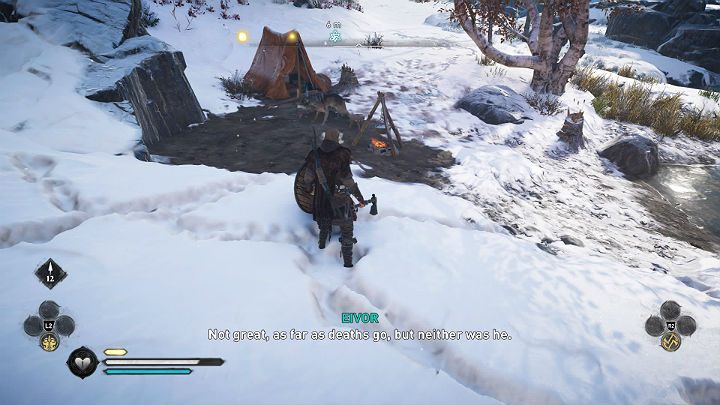 The boy grabs a weapon and tries to fight the wolf, but if you don't help him, he dies. Nevertheless, you will receive your reward, plus some Silver, which Erland hid in his pockets.

Awards for completing the mission: 1 200 XP and 20 pieces of Silver.