This page of the Assassin's Creed: Valhalla game guide describes how to acquire ingots. We also describe how to increase the quality of your items with ingots, so they can gain new properties.

How to acquire ingots? 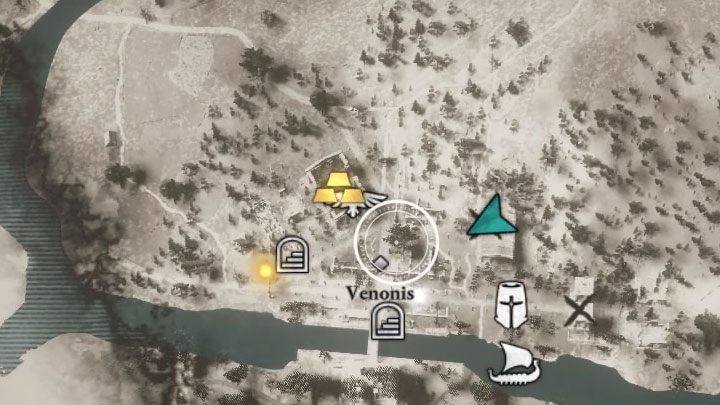 You can find ingots primarily through exploration of the game world. They can be hidden under the yellow dots appearing on the map, which symbolize wealth. When you approach the yellow dot it may change to an ingot icon. 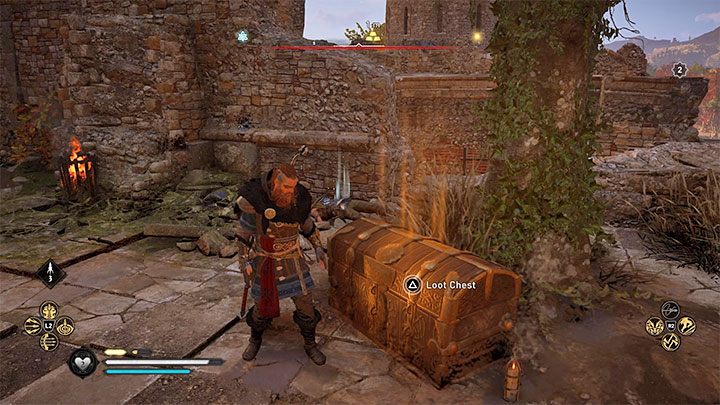 Ingots are stored in large chests or can be carried by an opponent. Help yourself with Odin's Sight or a raven to locate the chest/enemy. 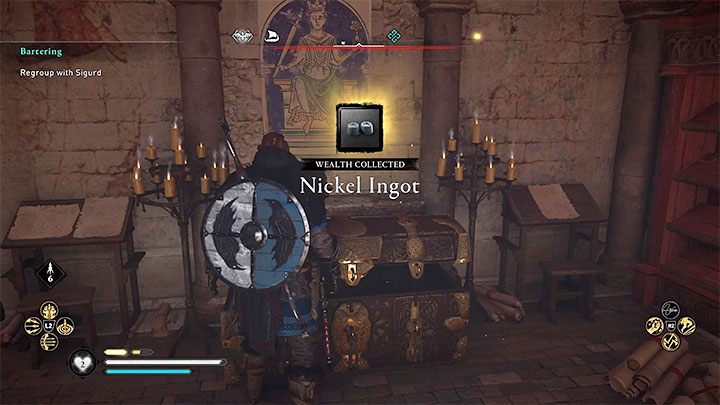 An important piece of information is that initially, you will only find Carbon Ingots - the "most common" ones. The reason for this is probably that the authors of the game did not want it to be possible to improve the inventory items too early. Collect as many coal ingots as possible, as each of them may come in handy later.

You will start to find nickel and tungsten ingots in large chests in regions with higher suggested power levels. 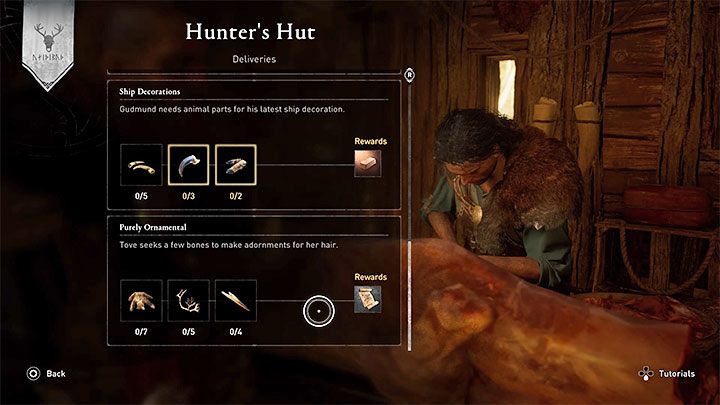 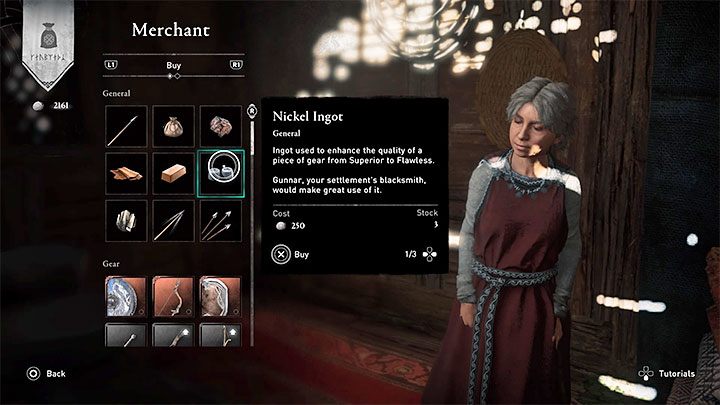 Ingots can also be bought from merchants. Initially, they will offer only carbon ingots. Nickel and tungsten ingots will appear in merchants' offers in later regions, i.e. those with higher suggested power levels.

How to use ingots? 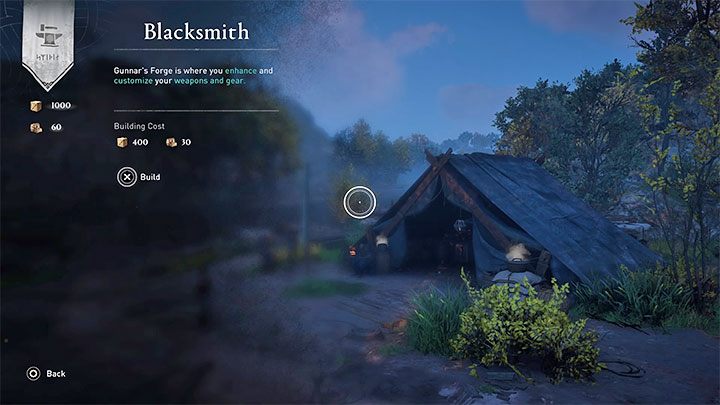 Return to blacksmith Gunnar with all the ingots. Initially, he will stay in the village of Fornburg in Norway, but later he will go to England together with the protagonist and other Vikings. You will receive the main quest of building a blacksmith's hut in Ravensthorpe. 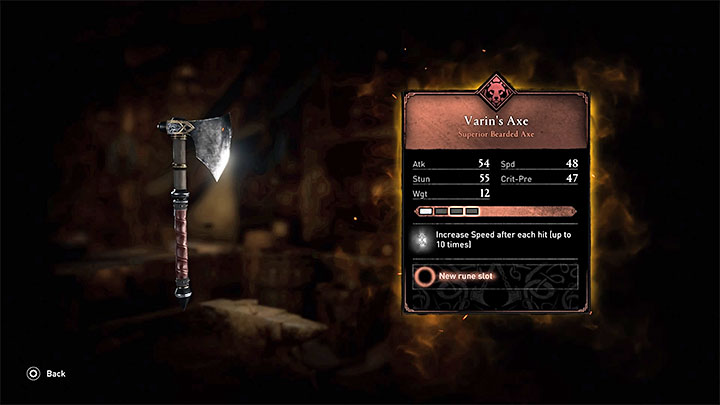 Ingots are used to upgrade your gear:

Depending on the item, each upgrade can consume from 1 to several ingots. 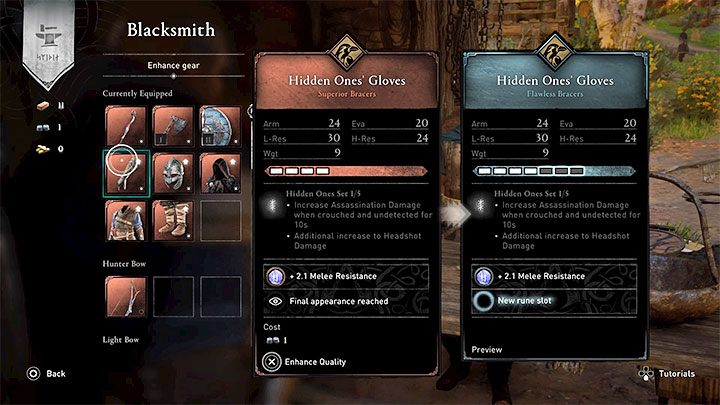