On this guide page, you will find the recommended order of exploring the regions in Assassin's Creed Valhalla. Using the list below will reduce the risk of entering a region that is too challenging for Eivor. 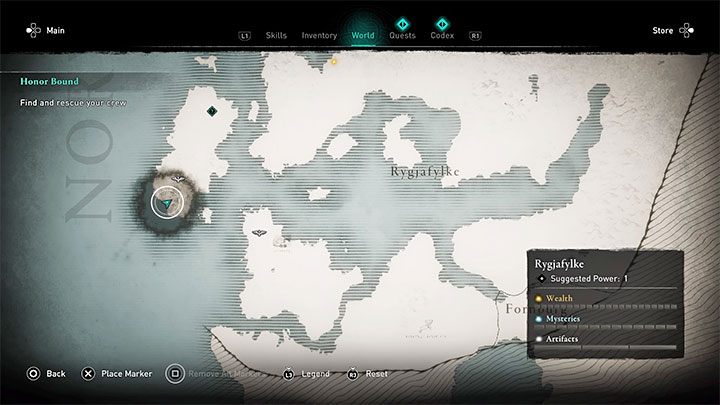 You can increase your hero's power by leveling up and unlocking new skills from the skill tree. If you want to start exploring more difficult regions faster, focus on activities that reward you with large amounts of XP - main quests, events on the world map, and look for bigger secrets. You can find more tips on how to gain experience points on Gaining XP faster page.

Here is the suggested order of exploring the regions:

There is also a separate region called Vinland. However, due to unusual gameplay rules (more about them on a separate page), it has no recommended power and can be visited at any point during the campaign.

What power level should I have to see the game's finale? 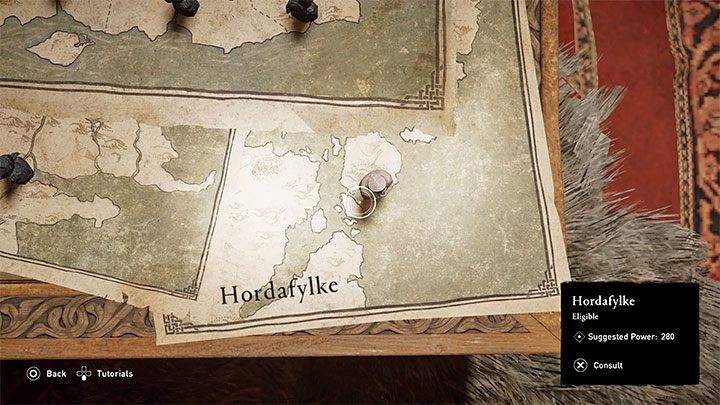 The final events of Sigurd's and Eivor's storyline take place in Hordafylke. This is the second region in Norway and its suggested power level is 280 points. You don't have to wait until Eivor reaches this level, although we don't recommend visiting Hordafylke until you have reached at least 250 power.

In theory, completing all the main quests in Hordafylke doesn't end the adventure yet. Even though you go back to Anglia. You can do the Hamtunscire saga as part of the unofficial "epilogue". Unfortunately, you may have to grind a little bit to be strong enough for this region. Its suggested power level is 340. However, as it was with Hordafylke, you can try doing new quests when you get close to the suggested level – you will need to have 310 power or more.