In Assassin's Creed: Valhalla you can acquire upgrades that will give you additional abilities. This way you don't have to rely only on the attacks you get from the skill tree. In the game, you will find special secrets - upon finding them you will receive new abilities that will make combat easier for you. This page of our guide indicates the locations where the abilities are located in the Rigjafylke region. 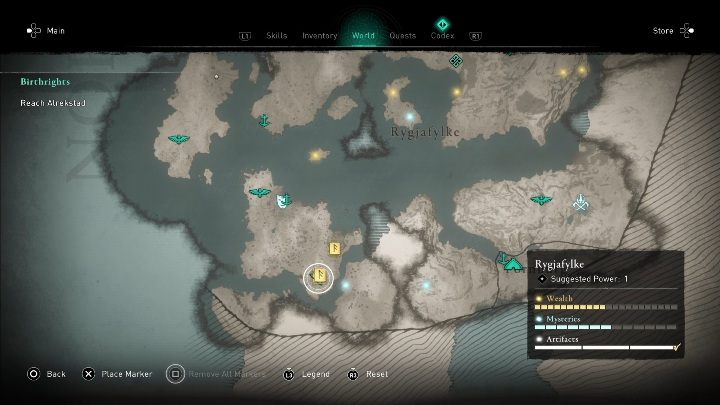 The Thorn of Slumber ability can be found in the southern part of the Rygjafylke map. 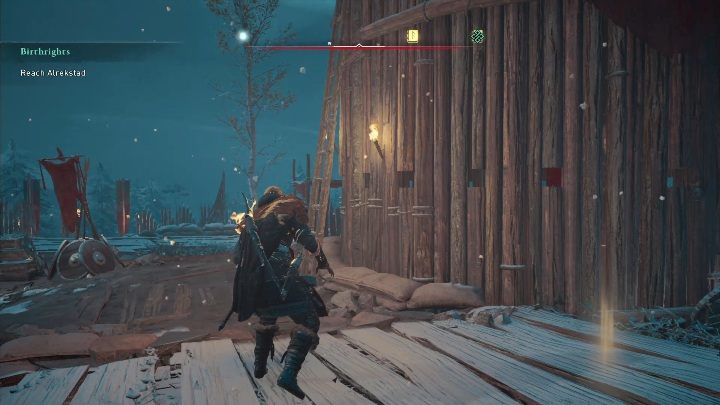 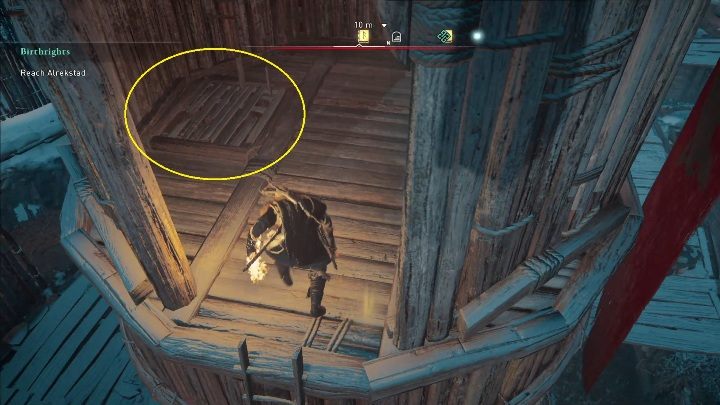 You need to enter the enemy's territory. It will be best if you get rid of all your opponents before completing the rest of the task.

After eliminating your enemies, use the ladder and climb one of the wooden towers. You will immediately notice the wooden floor, which is literally calling for being set on fire. Take the torch and throw it straight into the tottering boards.

After destroying the floor, jump to the area below. 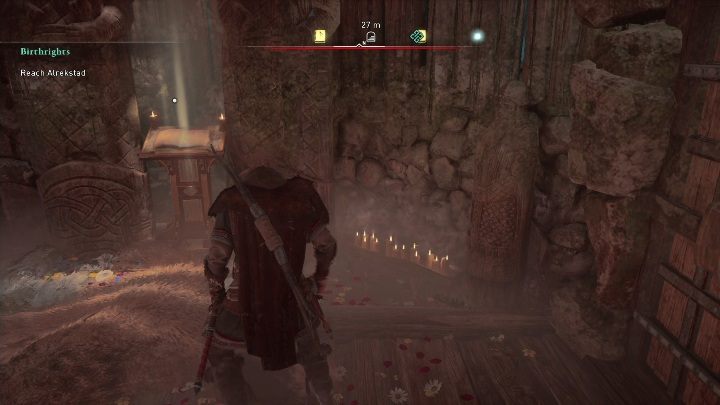 You don't have to be afraid, there is no danger waiting for you downstairs. You just need to get close to the book and learn the new ability.

Thorn of Slumber is a new arrow that can put enemies to sleep in a second. It will be great when you sneak up on your enemies and want to remain unnoticed.

To get out of the tower you can simply destroy the door or go upwards, the same as you entered. 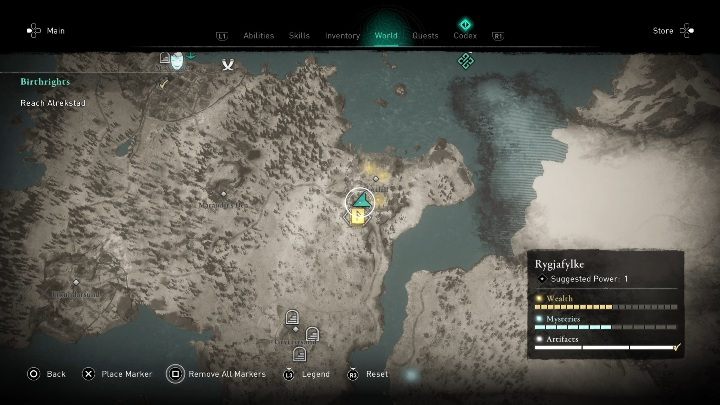 You will find the Throwing Axe Fury ability in the southern part of the Rygjafylke map, right next to Nottfall. 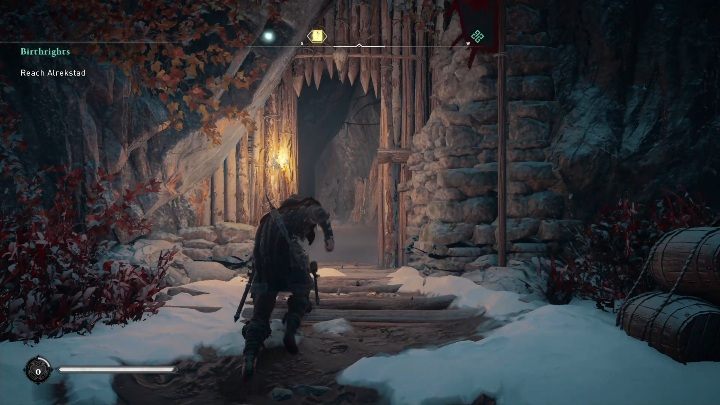 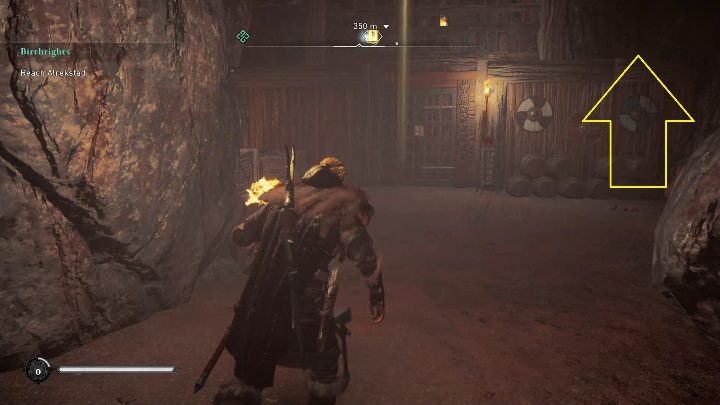 You need to enter the enemy's territory. It will be best if you get rid of all your opponents before completing the rest of the task.

After eliminating your enemies, enter the cave. You will immediately notice a closed door. Don't panic, you can go around them. Do not make any sudden moves and do not try to burn the whole room, destroy it with a hammer or look for the key in the surrounding villages, for that matter. Just look at the right wall. There you will find a hole in which your hero will jump perfectly. 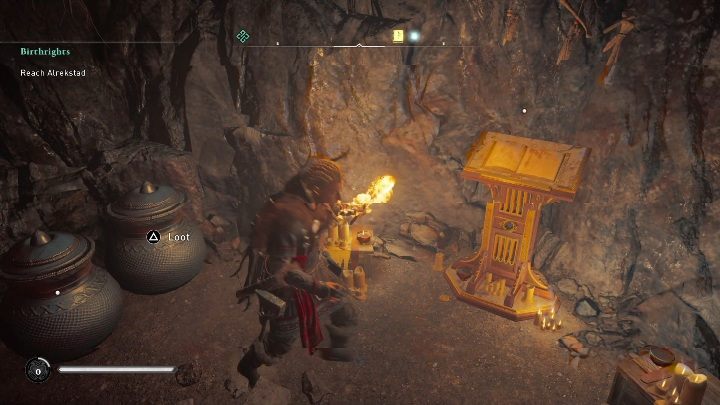 You don't have to be afraid, there is no danger waiting for you downstairs. You just need to get close to the book and learn the new ability.

Throwing Axe Fury is a great ability to fight a group of opponents. Your character simply draws a few axes and throws them at nearby enemies. Whether it only hurts or even kills them depends on their level. 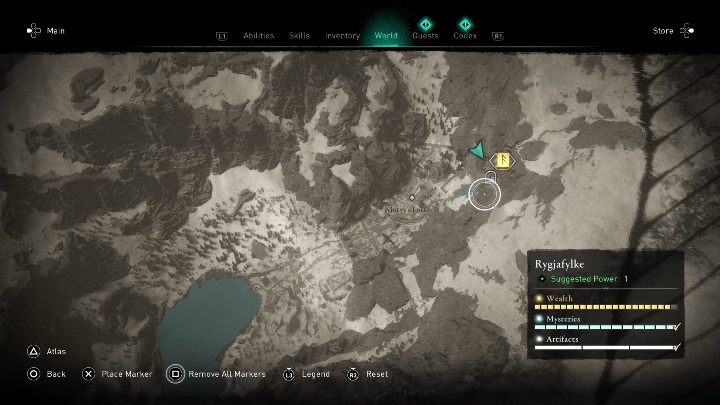 You will find the Rage of Helheim ability in the northern part of the map of Rygjafylke, right next to Kjotve's Fortress. 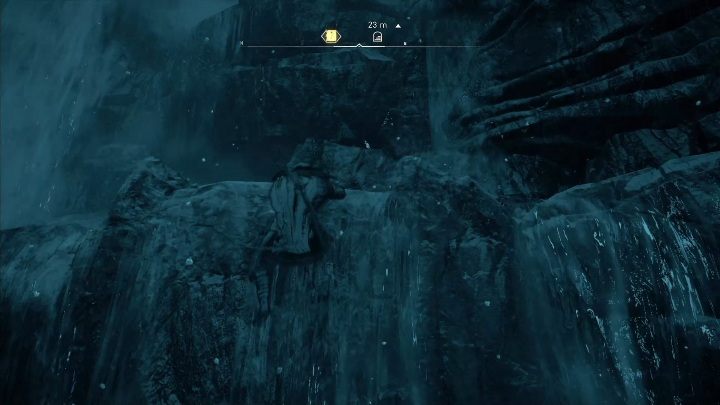 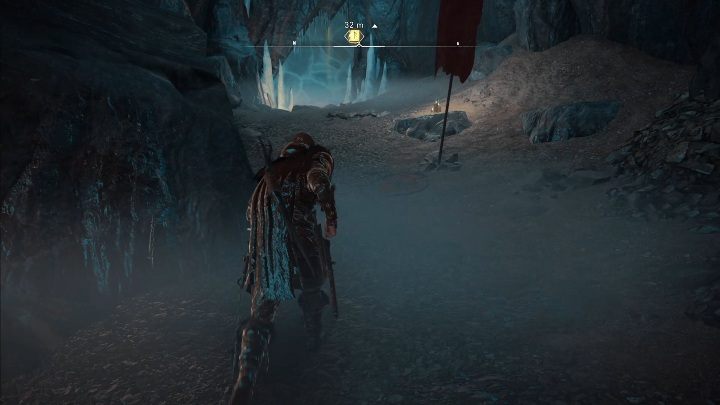 Right next door is the enemy camp, but you can bypass it and freely climb the rocks. Your task is to climb under a waterfall and reach a small cave. It's surrounded with ice so it is easy to spot.

Your task is to run up to an icy wall and destroy it with a melee weapon. It should break right after the first blow. 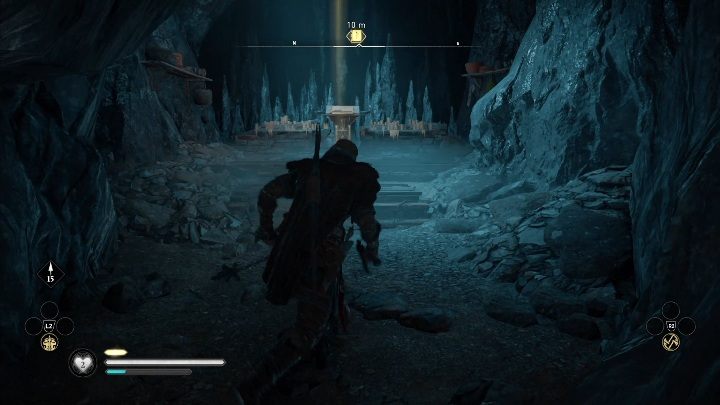 Inside you'll find only the book, from which you can acquire the new ability.

Rage of Helheim is a good ability for killing opponents. It unleashed your rage allowing you to knock down the enemy, who becomes defenseless against your strength.