This page of the Assassin's Creed Valhalla guide answers the question of whether one can go back to Norway later in the game. One might want to return to the land of Vikings in order to find secrets and collectibles skipped earlier and discover the map of Norway in 100%. 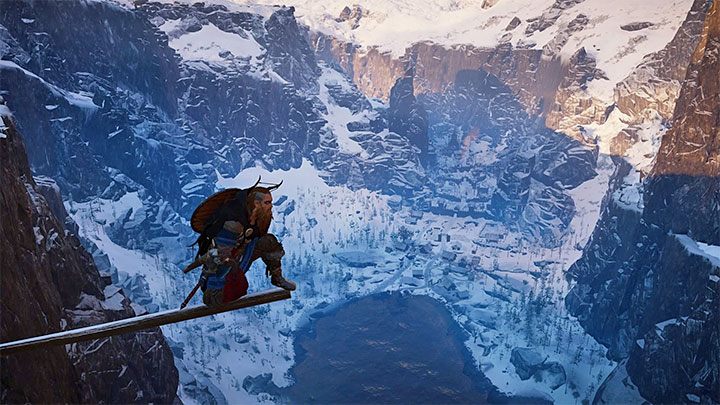 Norway is the region of the world where you will start your adventure in Assassin's Creed Valhalla and where you will spend at least the first few hours - this depends on how much time you spend on exploring and completing extra activities.

After you've completed enough of the main story, Eivor and other Vikings decide to conquer England and the action of the game will move to a completely new area, which is explored on an entirely new map. Fortunately, the trip to England does not block the possibility of returning to Norway. You will be able to easily return to areas that you haven't entirely examined in the beginning of the game. You will certainly want to visit the Hordafylke region in Norway only later in the game because it is suggested to go there only upon reaching hifg experience levels. The exploration of Hordafylke with a weak version of Eivor can lead to frequent deaths, as a novice protagonist will not be able to cope with the elimination of encountered opponents and wild animals. 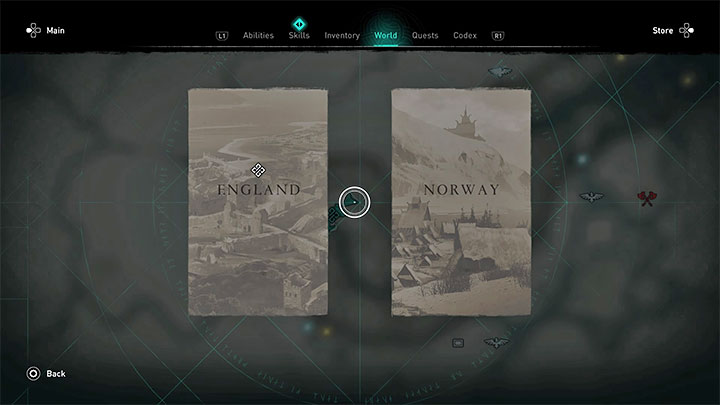 Theatlas is used to move between the lands. Start by opening the map of the current land (e.g. maps of England). Press Triangle (PS4 / PS5) or Y button (Xbox One, Xbox Series S/X) to use the atlas. The game will display a list of available main regions. You can choose Norway from it and hold down the button to confirm that you want to travel there.