The following page of the AC Valhalla guide will give you an idea of who Beowulf is and what role he plays in Ubisoft's newest production.

Beowulf is a heroic poem of the same title. It is one of the oldest surviving works of Old English literature and it describes the history of Scandinavia. This work was written down about 1,000 years ago.

The hero came from today's Sweden and was famous for defeating the terrible monster Grendel and his mother, who were ravaging Denmark. When he returned to his homeland, Gautland, Beowulf was crowned king. The hero ruled the land for 50 years. His last fight was against a dragon that was awakened by one of his subjects. Although Beowulf managed to defeat the dragon, he died from the injuries.

You need a season pass for Assassin's Creed Valhalla to meet Beowulf in the game. This gives you access to an additional quest called The Legend of Beowulf.

You can start this mission only after you reach Anglia. When you expand the settlement, you will receive a letter – it will be waiting for you in your room. Sunniva described gossip about a monster that mutilates animals somewhere in East Anglia. This is your chance to gain additional points and increase your clan's strength.

Your task is to find Wulfhild in East Anglia. After that, you will have to complete a few quests. 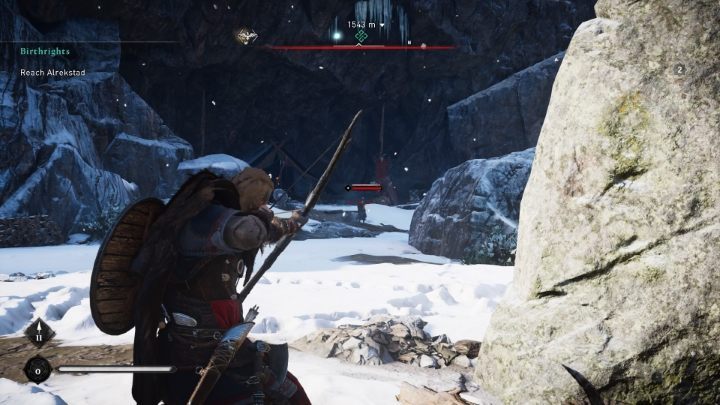 The recommended level for this quest is 60. Your opponents will not be a problem for your character. You won't have to run around and look for rations or keep dying during more challenging fights.

If you want to learn more about gaining experience points, check out Experience - how to get it quickly? page.