Read this page of our AC Valhalla guide to find out more about Eivor, the game's protagonist. Here you will find information about the character's relationship with the assassins, their gender, and whether it is possible to personalize their appearance.

Eivor is the leader of one of the Viking clans and the main character of AC Valhalla. That's the character you are going to play as. The game lets you choose the protagonist's gender. This means you can play as a woman or a man while keeping the story canon. 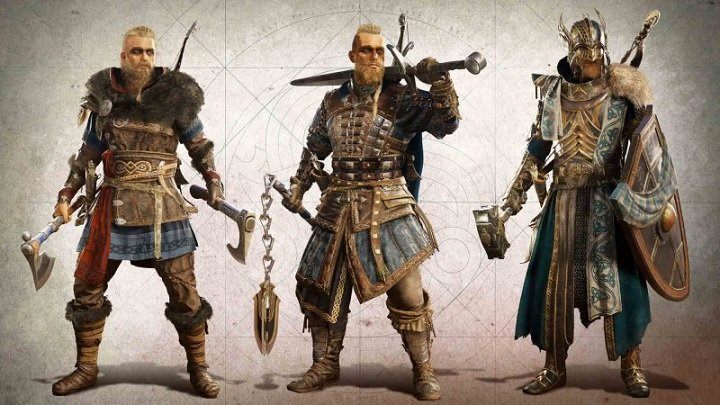 You affect their appearance by developing the protagonist.

The game doesn't offer an elaborate character creator - much of Eivor's appearance is imposed. You can personalize a hairstyle, hair color, war paint, and tattoos. The creators have made sure to give the player a lot of personalization options. You should have no problems with creating a good-looking character. In addition, as the game progresses, the character becomes increasingly more powerful, which will also affect their appearance.

The raven and the hidden blade

Eivor has two important features that make gameplay easier - the hidden blade and the raven.

Your new bird friend, Synin, will perform the same function as the eagle in Assassin's Creed: Odyssey. This means you can use it to scout the area. With its help, you will be able to locate enemies and valuable items. 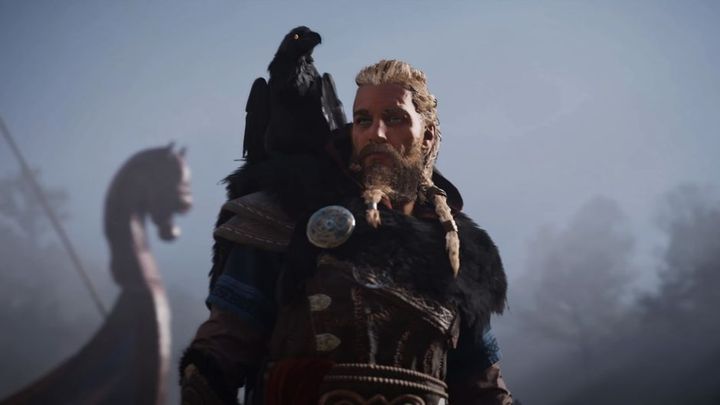 The hidden blade in AC Valhalla is more useful. The creators decided to make it similar to the ones from the older parts of the series. As a result, it is once again a deadly weapon that can take out most opponents with a single strike. You will get this equipment at the very beginning of the adventure.

Connections with the assassins

In some ways, Eivor resembles Edward Kenway from Assassin's Creed Black Flag. They aren't a real assassin, but they are still connected to this organization. The main character encounters one of the assassins at the very beginning of the adventure. It will then be revealed that the objectives of the protagonist and The Hidden Ones are similar. The two sides will also cooperate. It is therefore likely that the Templars will be among the British nobles.

The protagonist, however, knows little about the Brotherhood itself. Although they help it to some extent, the Brotherhood's goals remain unknown to them.