This page of the Assassin's Creed: Valhalla guide describes the historical setting of the game. Among other things, you'll learn when the action is set, whether the game features true events, and who is Alfred the Great. 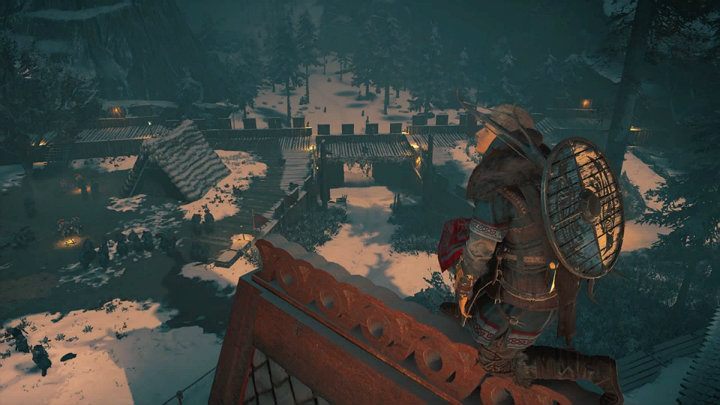 Assassin's Creed: Valhalla takes place in the 9th century AD. This is a time of intensive Viking expansion in Europe. Within 100 years, Scandinavian warriors have plundered London, Paris, and Hamburg, among others. During the game, you will play as the leader of one of the clans - Eivor - who led his people to the coast of the British Isles. After reaching the site, it turns out that they hit the very center of the power struggle.

In our guide you will find a detailed description of all the story quests. This way you will quickly break through the main part of the game and get to know the end of this adventure.

To check the list of all the main quests, take a look at the All Main Quests page of our guide. 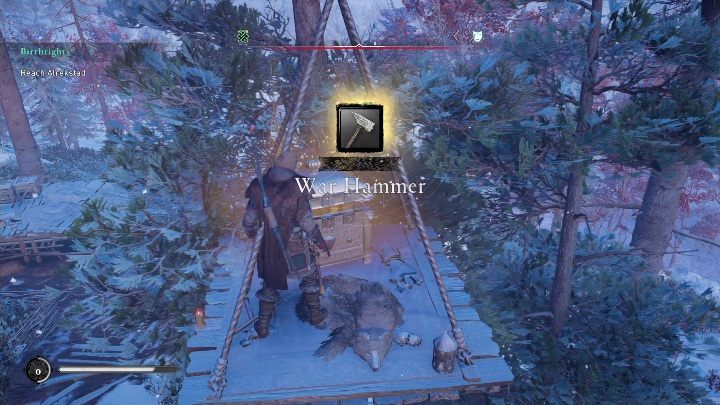 The creators put emphasis on the consistency between the in-game and the historical events of that era. The Vikings in the game wear robes similar in style to those worn by representatives of this nation. Nevertheless, some of the characters have helmets with horns, which is no longer true. 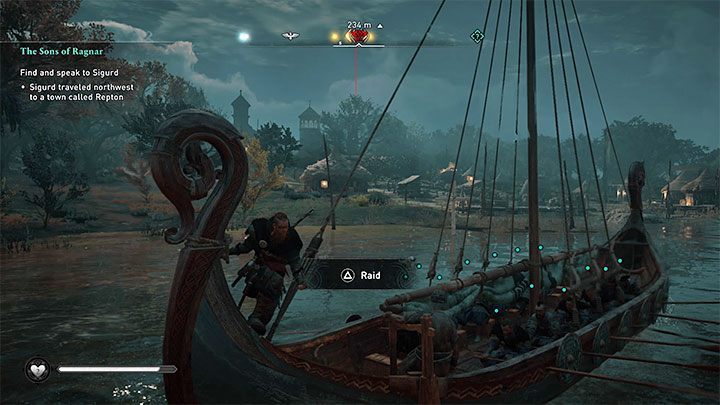 There is also a boat you get to control during the game - Drakkar. This is the actual type of boat used by the Vikings. They were designed for sea and river navigation.

The presence of many historical figures is a tradition of the series. Throughout the entire cycle of Assassin's Creed, you have met such individuals as Caesar Borgia, Leonardo da Vinci, Sultan Suleiman, and Benjamin Franklin. 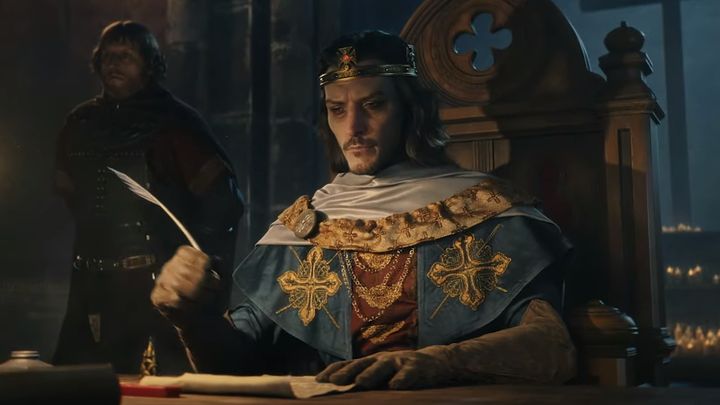 In this installment of the series you will also come across such characters. On your way you will come across King Alfred the Great of Wessex. He was one of the most outstanding British rulers of the time. He became famous mainly for his effective defense against Viking attacks. In Assassin's Creed Valhalla he is one of the antagonists fighting your clan.

Besides, in the missions you will come across such characters as: 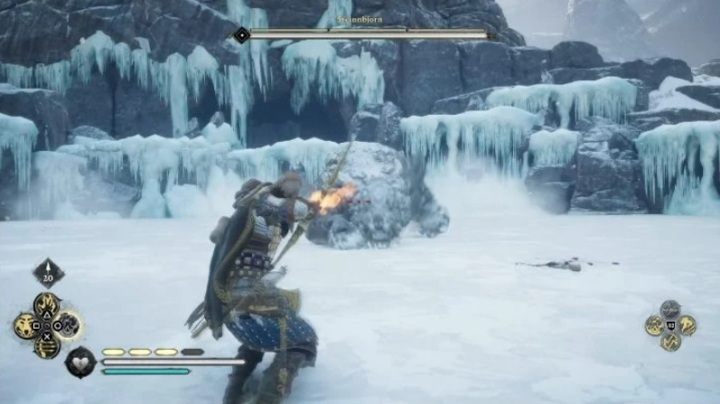 Thanks to her, you will see the first visions of Eivor, and in them, for example, mythical creatures, which will appear in the further parts of the game.

In the game you can also move to Asgard or Jotunheim . These are mythical lands where you will meet new opponents, characters, and discover even more secrets.

In our guide you will find a detailed description of all the secrets available in mythical locations, if you want to get acquainted with them, have a look at them: