Watch Dogs Legion - apart from the creation of the main character - does not undergo any significant changes in the game mechanics and is a further development of known solutions. Again you will explore the world, hack various objects and fight. Below you will find an overview of the gameplay.

In this part of the series you will have the opportunity to wander the streets of post-brexit London, which has been divided into the following districts:

As in the case of the previous installments of the franchise, you have an open world at your disposal, filled with a variety of content. You can use different types of vehicles to move around. Due to the fact that the action of the game was set in the future, some of them have a very futuristic design. 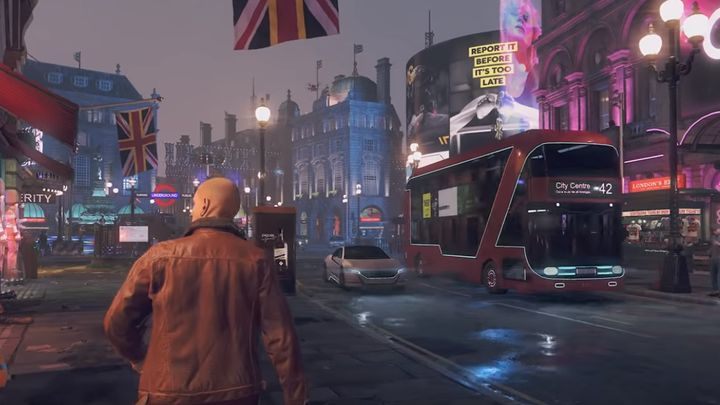 In addition, the title offers a fast-travel mode. You can use it in two ways. The first one allows you to use the subway. On the map you will find underground railway stations. All you have to do is select one of them and you will be teleported to it.

The second quick travel option is to switch between recruited characters. All available agents are located on the map. Choose the one that is in the most suitable location for you and take control of it.

An indispensable segment of the gameplay is Bagley - a virtual assistant that resembles Siri. IT informs about the situation in the game world, such as upcoming reinforcements.

The most important aspect of the game is hacking. The range of equipment you can take control of depends on the character class. In this case, Hacker has the biggest field of possibilities.

The equipment will serve you in controlling environment. By hacking into camera systems, you can see the location of enemies in a given area. You can also open a variety of locks and steal access codes.

Drones also play a very important role in the game. A wide range of different models of these machines are available to you. They have different functions. The most common of them is to conduct aerial reconnaissance. They can also be used to derive surprise attacks. The largest models will serve as a form of transport. 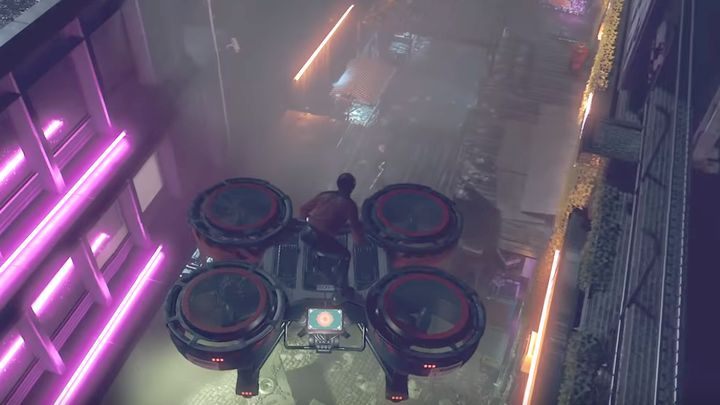 You must also note that you can only hack objects within a certain radius around you. If you control an object and it leaves an area, you will lose control of it.

Playing Watch Dogs Legion you won't always be able to avoid fighting. Sometimes you have to face it. In this part of the series, more emphasis was placed on neutralizing enemies. Approximately half the arsenal you have at your disposal is not designed to kill. Instead, you can stun your enemies.

It is worth noting that your opponents are adapting to your style of action. This means that if you fight in melee, enemies will also choose this type of attack. If you start firing, they'll switch to guns as well. In this case, however, you must be careful. Even if you shoot with stun ammunition your opponents won't necessarily use it. In combat, you can also wear a mask. That way you can hide his identity. 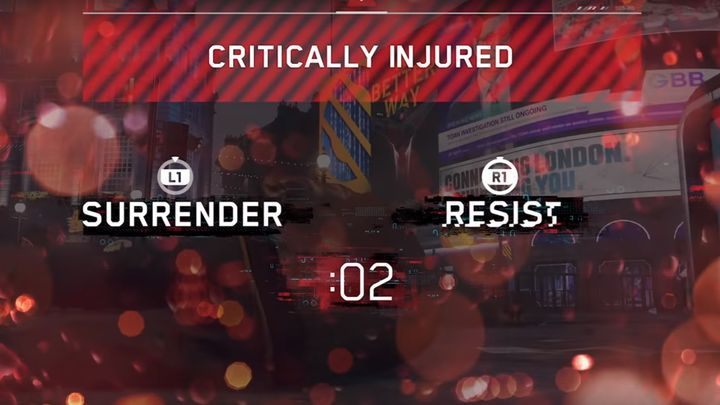