In this chapter of the guide, you can find all relevant information about the 1.02 update that was introduced in Valorant on June 22, 2020.

Patch 1.02 introduced several nerfs and buffs for agents (Jett, Viper, and Reyna) available in Valorant, as well as implemented some changes to Split, Have, Bind, and Ascent maps. As usual, many minor bugs were fixed like illegal tricks with Cypher Spy Cam and gameplay quality was improved. Also, minor changes were made in case of the gameplay modes and user interface. What's more, players have finally received the ranked mode! Below we present a list of the most significant changes which were implemented in patch 1.02.

Update 1.02 finally introduced the ranked mode to Valorant. Players can finally play 20 unrated matches to determine their position and skill. Then, they can start climbing the ranks available in the ranking ladder. Here's a list of what has changed in the ranked mode known from the closed beta:

Ability to forfeit the match or round - new feature in Patch 1.02

The 1.02 update introduced a completely new option in Valorant, allowing players to forfeit the match if they do not want to continue it. With this solution you can save a lot of time and surrender in a match in which you don't have any chances for victory. Here's how the voting of forfeit a round in Valorant works:

This is another attempt by Riot to make Viper a useful agent by modifying her abilities. At the beginning of the Valorant closed beta Viper aroused great interest among the players but its popularity quickly declined when it turned out that there are many valuable agents with much better offensive and defensive skills available in the game. 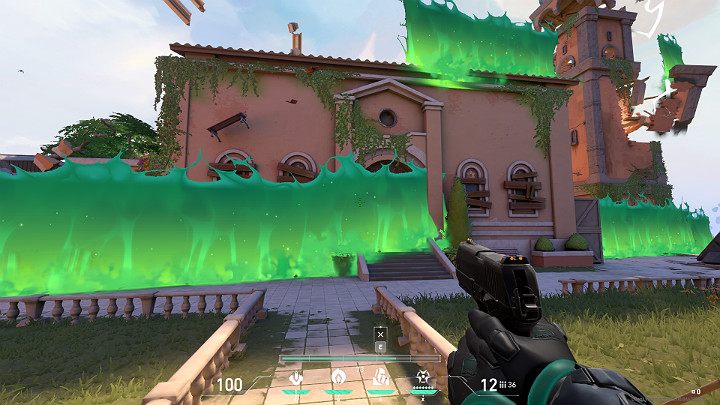 For this reason, Riot Games once again tried to increase the value of Viper as a team character and applied the following modifications to it.

The above buffs may have a positive effect on the Viper, so she may appear more often in the game. The correct set up of the Toxic Screen emitters will allow this ability to be used in many strategic locations on different maps. Also, the sensitivity introduced to Snake Bite can make it easier for the defensive team to resist enemy assault effectively.

Changes implemented in the case of Jett and Reyna agents have been described in one place because they concern the same game mechanics - Phoenix's special skill Run it Back. Jett's special skill called Blade Storm will now renew itself after it kills Phoenix during his Run it Back ability. As for Reyna, the Soul Orbs will appear after she kills Phoenix while he is using his special ability. 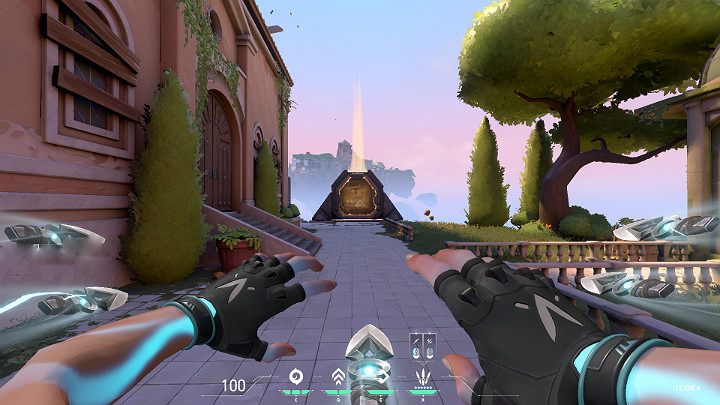 Since the game's official release, Riot Games has been trying to customize all available maps to make gameplay easier for players and balance the chances of the defending and attacking teams. Earlier updates changed the colors of some crates and Spike's deployment spots to make it easier for players to notice the opponent. Also, many map points of a strategic value in terms of tactics have been redesigned - such as Mid on the Split map. This time, many points on Haven, Ascent, Bind and Split maps have been adjusted to make it easier to check whether any potential opponents are nearby. 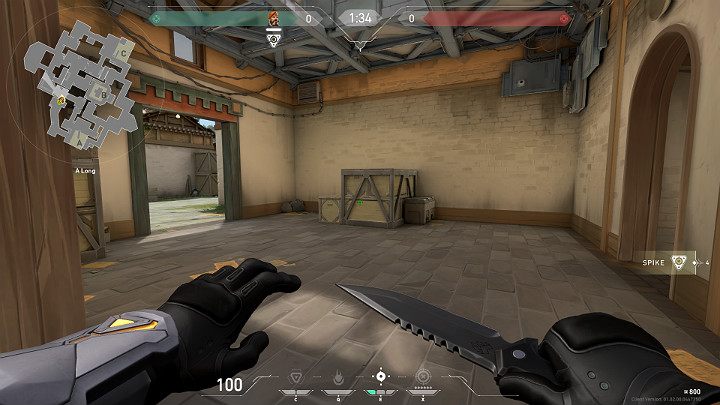 The following locations were changed on the Haven map:

The following locations have been changed on the Bind map:

The following locations were changed on the Ascent map:

The following locations have been changed on the Split map: