In this section of our Valorant guide we discuss all characteristics and features of Raze. Also, we provide valuable tips that may be useful during the game.

Raze is a completely new character that appeared during the Valorant closed beta. Her skills are purely offensive, but she can also carry out a decent reconnaissance. Raze's first skill is Boom Bot which inflicts area of effect damage. The second skill is called Paint Shells - grenades that can spread into smaller projectiles which harm enemies. Raze's third skill is called Bum Bot - it's a reconnaissance drone. Raze's Ultimate skill is the Showstopper ability - a powerful ballistic missile that causes massive area damage on contact with anything. 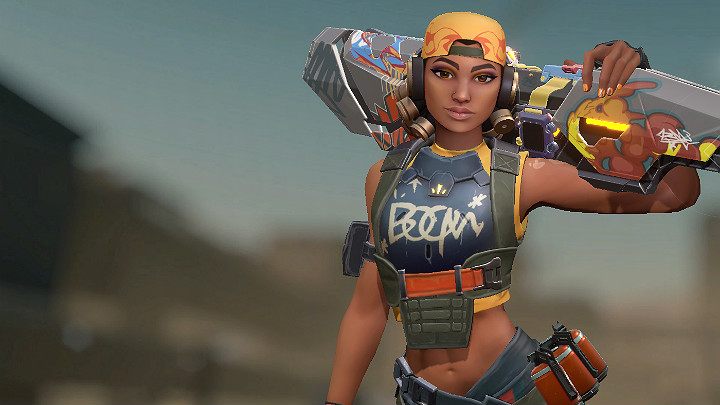 Raze doesn't have any skills to limit the visibility of enemies (such as walls) or smokescreens of any sort. Her only ability of crowd control is a C4 charge (Blast Pack), which can slightly knock out a hit target.

Raze throws a C4 charge that is immediately attached to the ground. The charge explodes after a specified time, but it can also be detonated manually by pressing the skill button again. The Blast Pack inflicts damage in a small area and knocks out enemies that were hit by the explosion. 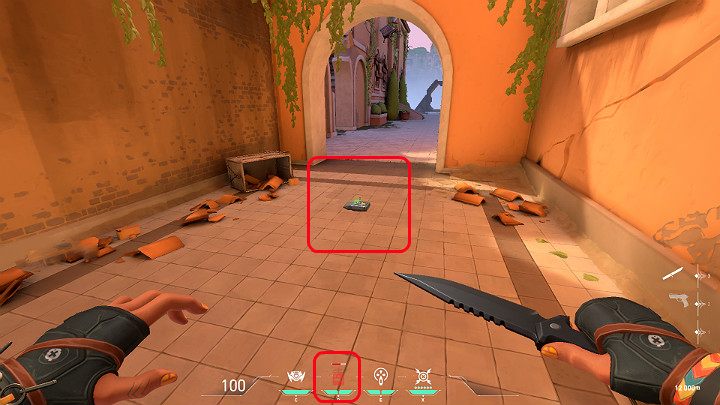 In the screenshot presented above, you can notice a Blast Pack explosive. On the bottom of the screenshot you can notice a red bar above the skill icon which informs the player how much time has left until the explosion. It is also worth noting the fact that the explosion of the C4 charge is not able to hurt Raze, but it may knock her back - you can use it for your own benefit during combat!

In Patch 1.0, which was implemented on the day of Valorant's release, the Black Pack ability was modified - its effective blast range was reduced from 2 to 1 meter. 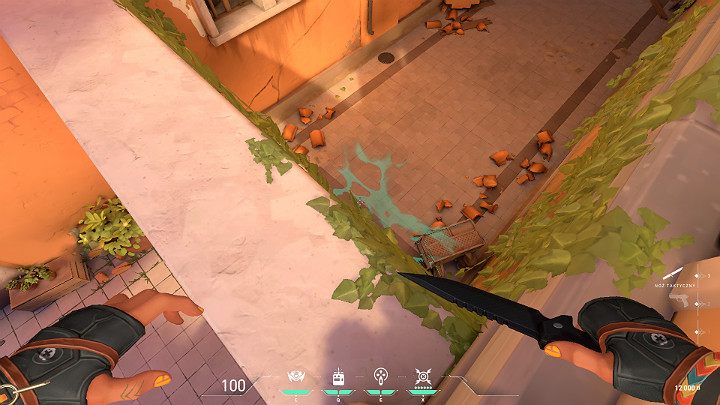 By setting up the Blast Pack in a good spot, you can run onto it in order to eject Raze vertically upwards or forward and upwards. This allows you to successfully jump onto high points, such as crates, windows or pillars above the passages.

Raze throws a grenade (which can be bounced off the walls), which after a short moment explodes creating a huge explosion and then splits into four smaller grenades, which also cause area of effect damage. Targets that stay in the skill's area of effect can receive extremely heavy damage. 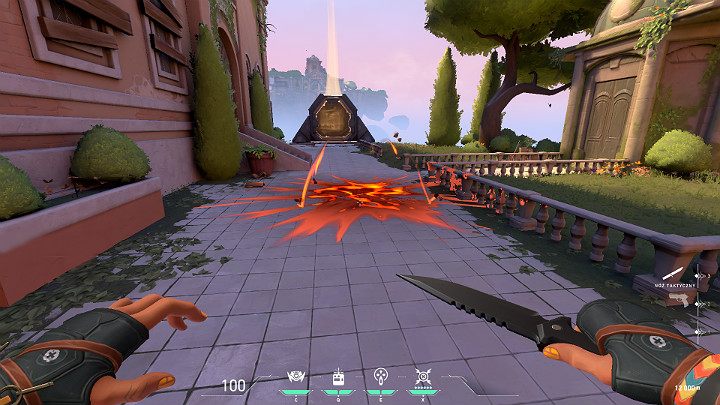 Paint Shells is a skill which can inflict heavy damage if used properly. The best effect can be achieved in cramped rooms or corridors. In such a place, the enemy does not have much room to maneuver and will take much more damage than in open spaces or areas.

Even before the official release of Valorant, this Raze's skill was seriously nerfed. Instead of two charges of Paint Shells, Raze can only have one charge at a time. However, he can renew the charge after scoring two kills in one round.

Raze can use a mobile reconnaissance drone - Bum Bot. Once the skill is activated, Raze can choose in which direction the drone should be released. The skill works forward only - there is no possibility of changing the direction or rotating the drone in any other way. The drone scans the area in front of it for a specified period of time and identifies all targets. Before you enter an unexplored room or lean out around the corner, remember to use your special Bum Bot drone to check the area. 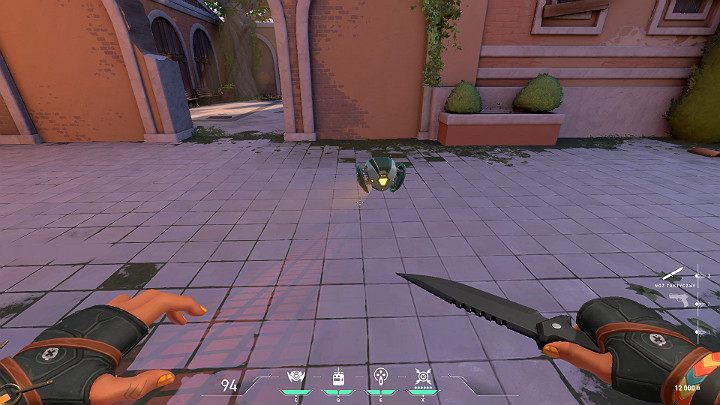 Important note! The Bum Bot reconnaissance drone has limited maneuverability and cannot turn on its own so it only drives forward. However, it can bounce off walls. Sometimes it can happen that a drone gets stuck in a narrow passageway - it will bounce back from one wall to another and may fail to perform its task.

Raze uses his rocket launcher to fire a missile that creates a large-scale explosion and inflicts massive damage to the target. After using this ability, you will activate the missile trigger and you have about 10-11 seconds to launch the missile. Important note! Unlike the C4 blast, Showstopper can injure Raze. 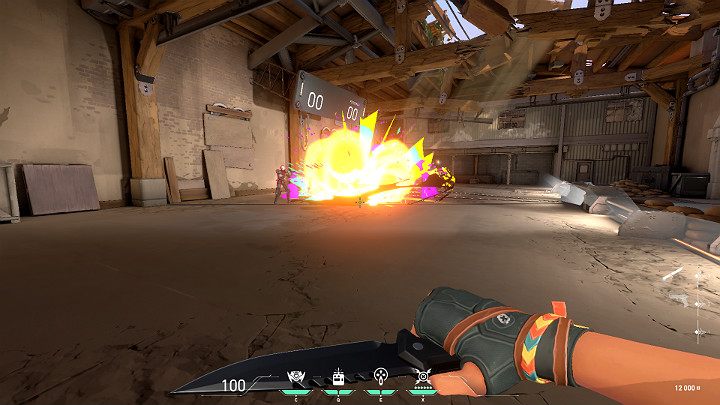 The Showstopper ability is useful in many situations, for example, while you are taking over a bomb site you can eliminate targets hiding behind a wall or blow up a player who is currently disarming an explosive charge. The Showstopper can be used when the opponent is hiding in a passageway or a tight room. The area of the explosion is so extensively large that it may inflict damage to at least some of your enemies.