According to the pre-release information, Callisto Protocol is a production largely dedicated to the fans of the Dead Space series. On this page of the guide, we discuss similarities between these two titles, as well as differences and gameplay elements unique to Striking Distant Studios' production.

The page doesn't contain any story spoilers. The information provided here only presents general knowledge about the game and its gameplay mechanics. 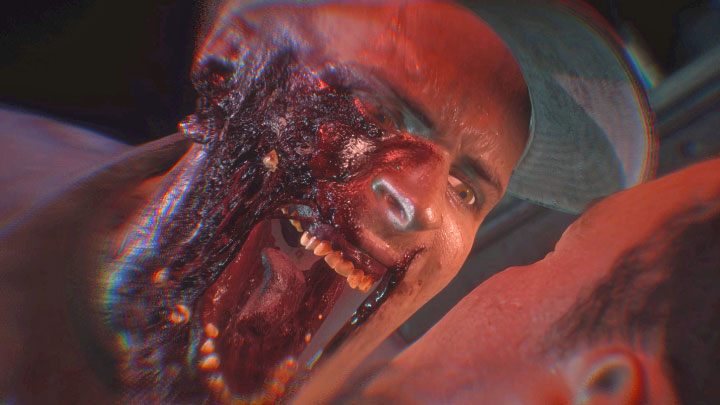 Callisto Protocol is a horror game with action elements and this means that it has more in common with Dead Space 2 than Dead Space 1. However, fans of the horror genre should be satisfied, as the gameplay is atmospheric, the monsters are terrifying, and the game tries to scare you in a multitude of ways. Nevertheless, there are unique, more action-packed moments in the game, such as making an emergency landing, or escaping a structure before it collapses. 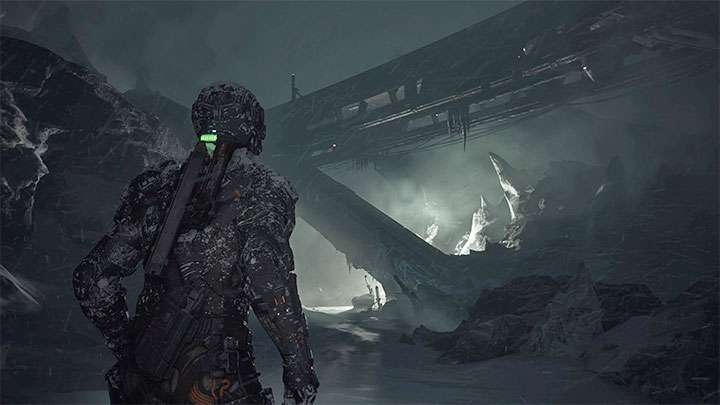 Callisto Protocol offers a lot of variety when it comes to visited locations. Among others, we visit a prison where an epidemic has broken out (there are some similarities to the initial moments on Sprawl from Dead Space 2), sewers, various residential areas, or the surface of moon Callisto (these icy locations were inspired by Dead Space 3)

Nevertheless, Callisto Protocol doesn't straight copy locations from Dead Space, although some of the visited areas may seem more or less familiar (e.g. train stations or cramped rooms and corridors of the base). 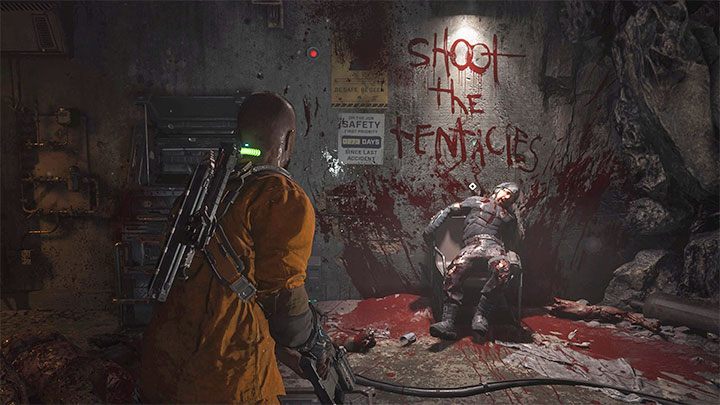 The gameplay in Callisto Protocol strongly resembles the one seen in Dead Space . The hero moves in a sluggish way compared to protagonists from other games and you can feel the power of his attacks. When it comes to gameplay, we have a mix of exploration and combat against various types of monsters.

During combat, targeting monsters' tentacles and vulnerable parts of their bodies is recommended. This brings the similar mechanic from Dead Space to mind.

Same as in Dead Space, inventory space is limited and has to be managed accordingly. Instead of typical shops, in Callisto Protocol you encounter forges where you can sell loot and upgrade equipment. 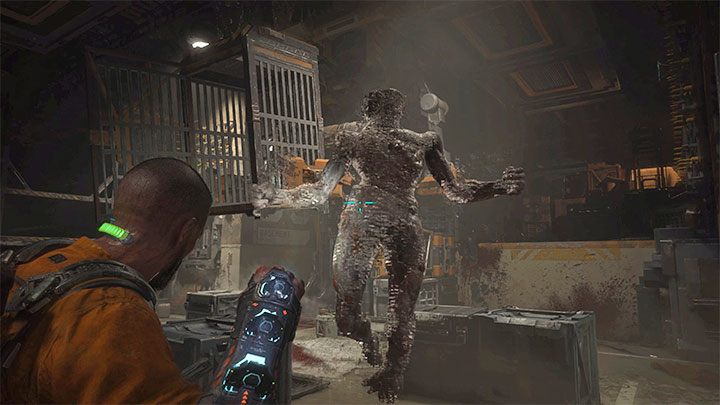 One of the trademark weapons of the game, the GRP, differs in function from Dead Space's stasis. You can grab objects and items and then hurl them. This unlocks a world of possibilities - the hero can e.g. throw explosive objects at opponents or activate traps without getting close to them.

Callisto Protocol places more emphasis on melee combat. This way you can save ammo, as well as expose monsters to firearm attacks. Also, melee weapons can be upgraded. 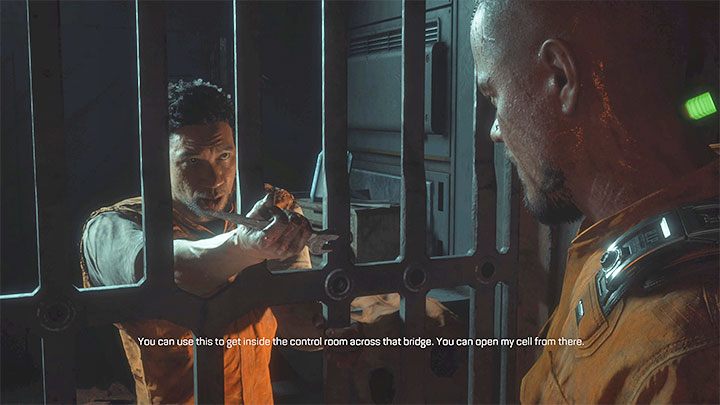 Callisto Protocol is a fully-fledged single-player game, and should satisfy the fans of the first two installments of the Dead Space series.

There are moments in the game when Jacob is accompanied or helped by other characters. However, the game doesn't saddle you with an AI companion for the whole duration of the gameplay. Other characters mainly appear between fights and in cut-scenes. For the vast majority of time, you travel alone and eventually communicate with other heroes using a radio.

Callisto Protocol should appeal to players who enjoyed the first two parts of Dead Space . The game puts a strong emphasis on horror elements, features challenging battles against various enemies and bosses, takes place in uniquely designed locations, and is a single-player production.