During mission 6 (Liberation) in Sniper Elite 5, in the middle of the map, you can choose between the western and eastern paths. Our walkthrough covers them both - you'll learn how to find and kill three snipers in the western town, as well as how to disarm two explosive charges on the eastern bridge.

Note - you need to secure only one of the crossings to finish the mission, so either the western or the eastern bridge. The omitted location becomes a side objective, so you still need to secure it to fully complete the mission. 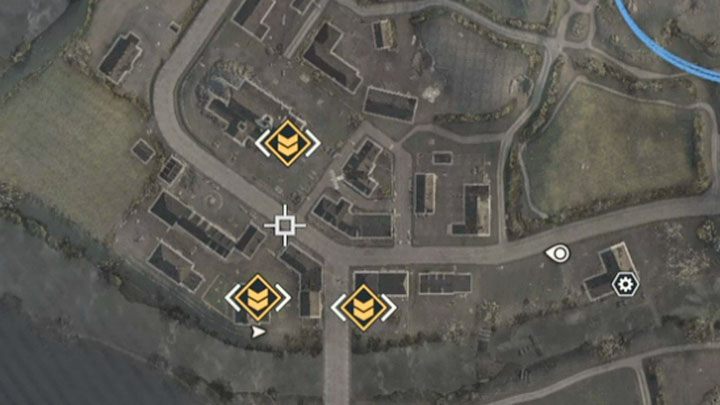 This is the more difficult option, as it requires you to kill three snipers guarding the western bridge adjacent to the town. The snipers mostly watch the area south of them. Be careful, as they can start firing at you even before you get close to the town.

We've pictured the sniper nests above - one of them is on the damaged church tower, while the other two are on the upper floors of residential buildings. 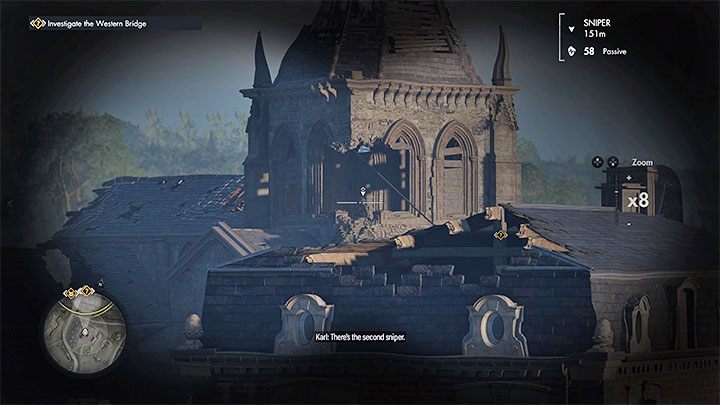 If you have a scoped rifle, you should be easily able to kill one or two of them from a long distance. Unfortunately, the snipers in the southern buildings are difficult to get in sights safely. 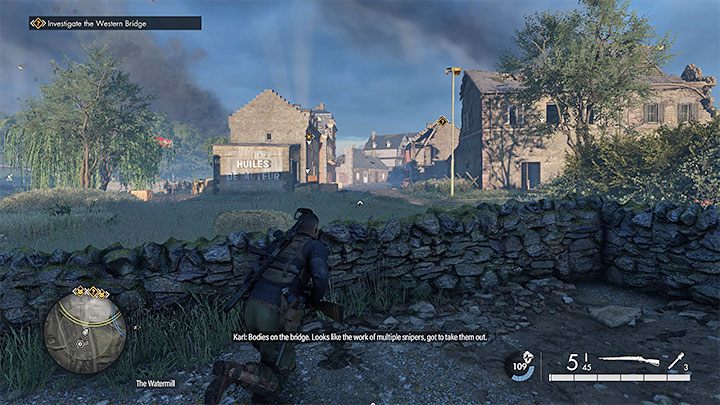 You should approach the western town from the north or the east (pictured above). Be stealthy, avoid the regular soldiers in order to not alert them, or the snipers. Avoid moving out in the open as well. 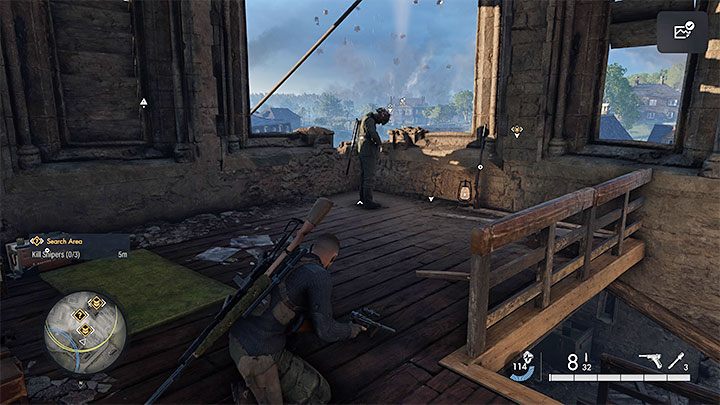 You can eliminate the snipers by shooting them or by reaching their nests and executing stealth takedowns. Doing this can unlock the Up Close and Personal trophy we've described in our trophy guide. 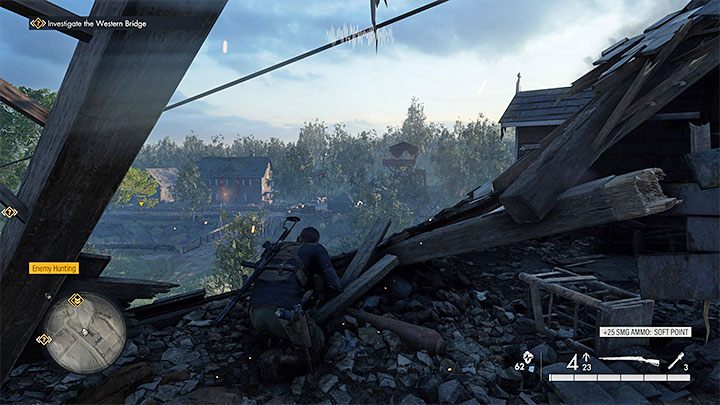 This is the easier option, as you won't need to avoid or eliminate the snipers on the west. You must secure the eastern bridge adjacent to an enemy camp.

You can easily eliminate the enemies guarding the bridge and patrolling the nearby area from a distance. We recommend taking your shots from the building south of the bridge, as the generator inside creates noise which can mask your shots. 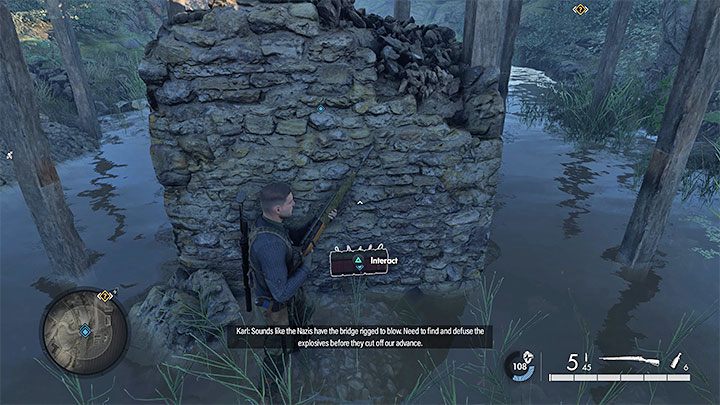 After reaching the bridge, go down to the shallow river. There are two explosives you need to disarm, on both sides of the bridge's main support. Interact with them to disarm them.