This page of the Sherlock Holmes Chapter One game guide contains a walkthrough of the quest A Mother's Love. We've described the quest that takes place in the garden. You can obtain the Closing a Chapter achievement in this location. 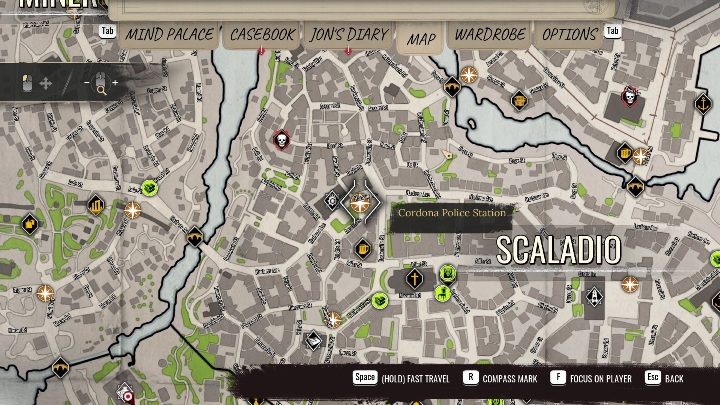 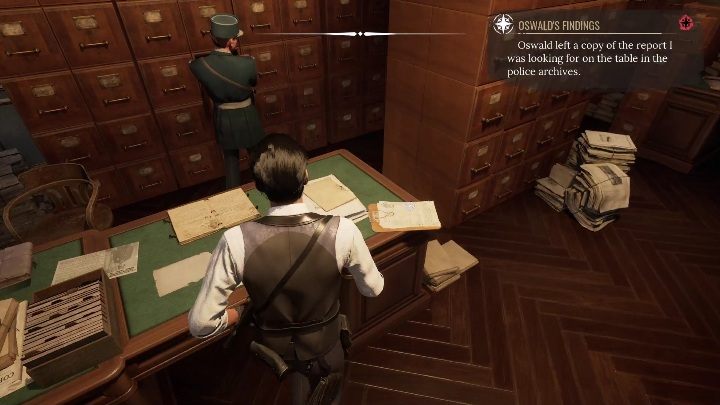 At the police station, you need to get your mother's death file. It can be obtained after completing the Sacrificial Lamb quest. However, these documents won't read themselves, so make sure to pick them up and review their contents. 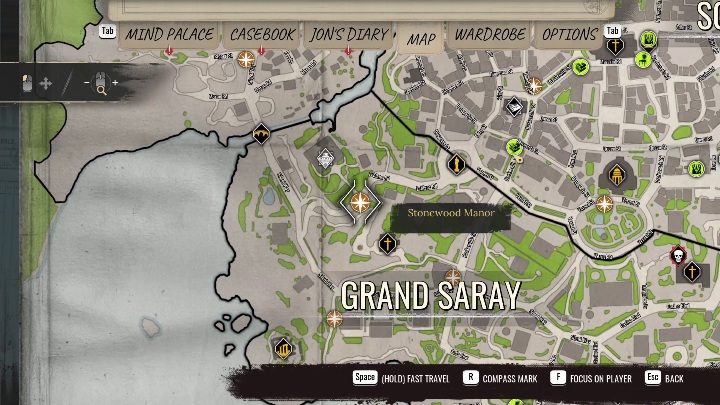 It's time to head to Sherlock's family home. Ahead of you is the final door, which will only open once you have acquired all the clues. 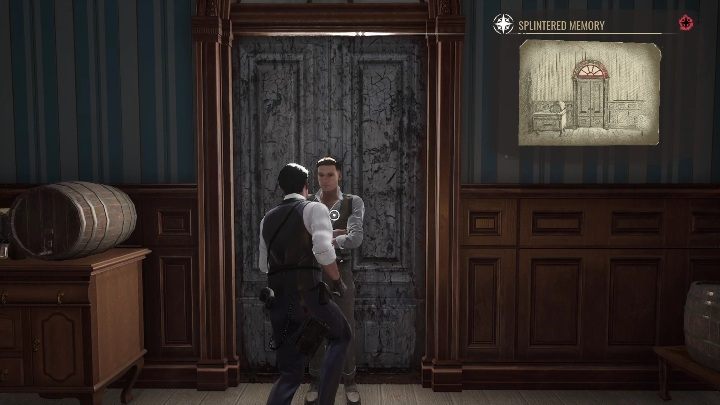 Jon will stop you. At this point you have to decide whether it's time to complete the game, or if you'd rather replay the previous missions. There are many side activities in the game. If you haven't completed them all yet, it might be worthwhile to backtrack to: 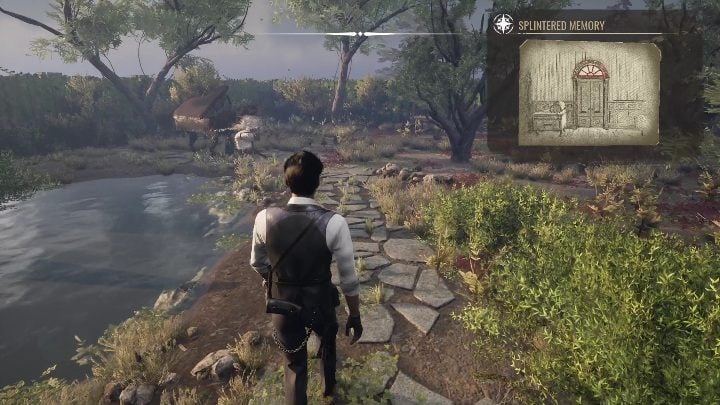 Once you go through the door, you'll enter the garden. Go straight to the pond and then turn right. You'll see your mother playing the piano. 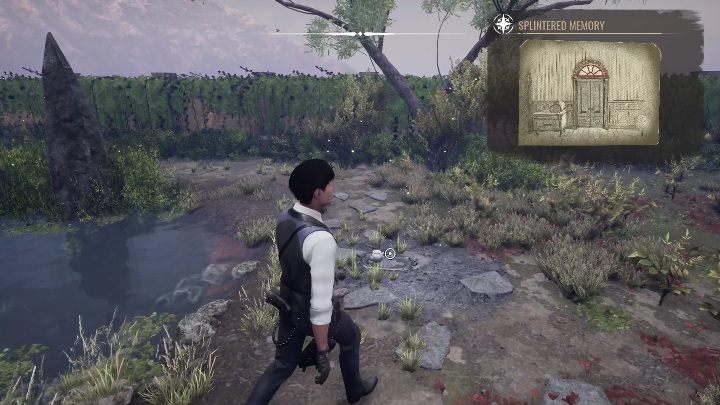 Once the hallucination disappears, look at the floor. You will spot a cup that needs to be investigated. 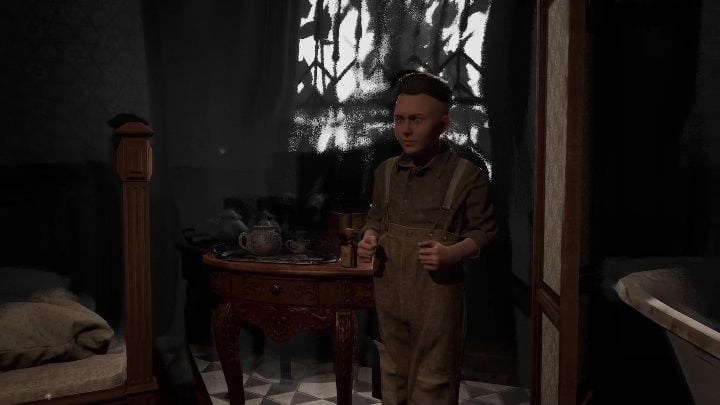 You'll be transported back to your memories. Once there, you need to approach Jon, who is standing at the locker in your mother's room. Your task is to pick up the medicine that is lying on the counter. 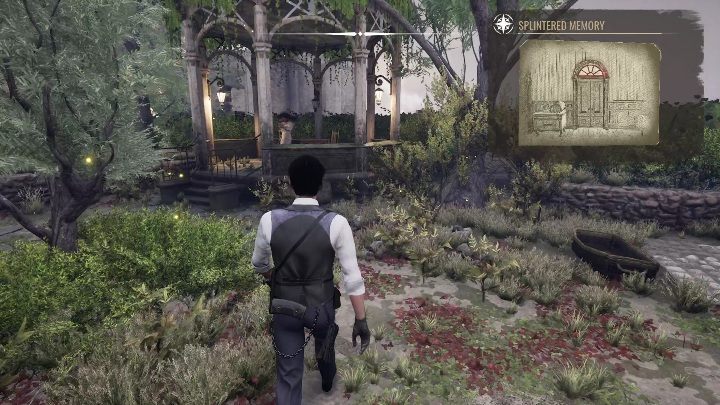 When you return to the garden, you will need to head towards the gazebo. There you will see your mother again, but she will disappear as soon as you approach her. 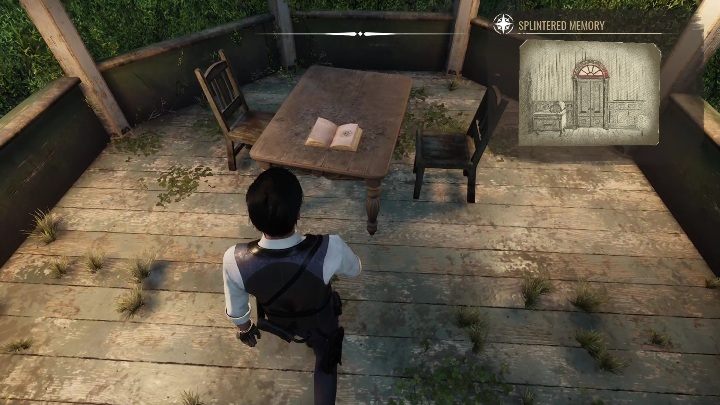 Examine the book that remained on the table in the gazebo. All you have to do is look at both of the pages of the open book. 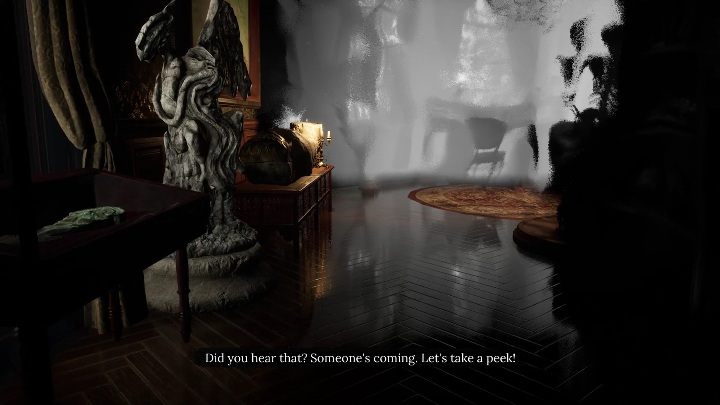 You'll go back to your memories. This time, you only need to examine the object on the desk, then move towards the quarreling men. 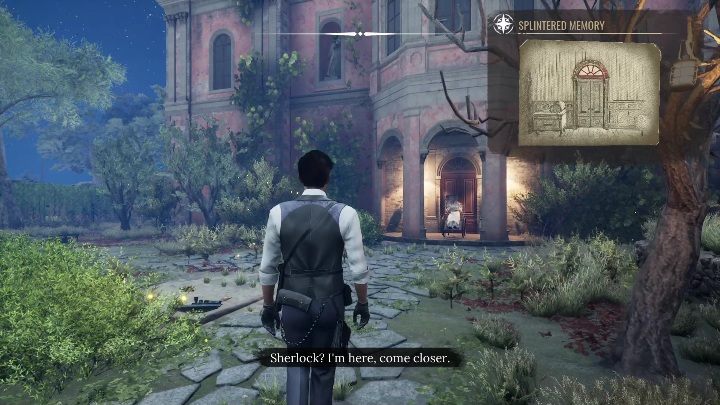 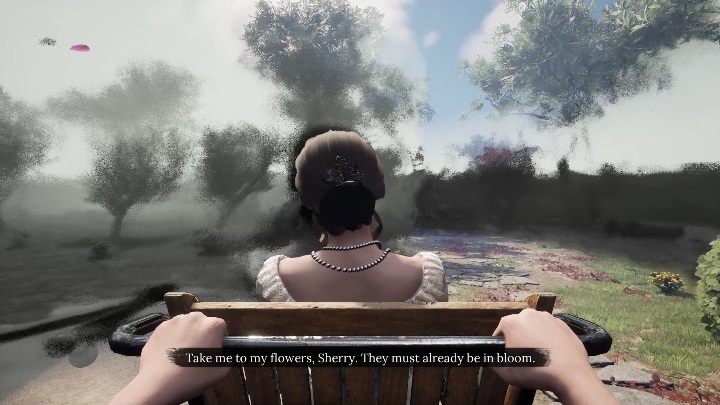 The final vision of your mother will appear right at the front door. She is in a wheelchair and your task is to show her around the garden. 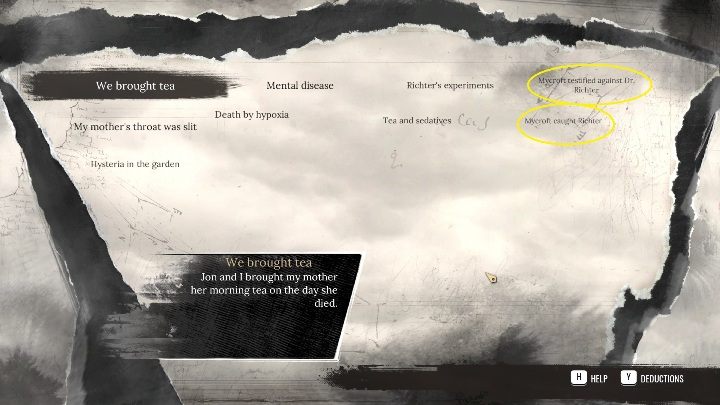 It's time to put all the facts together. Start with: 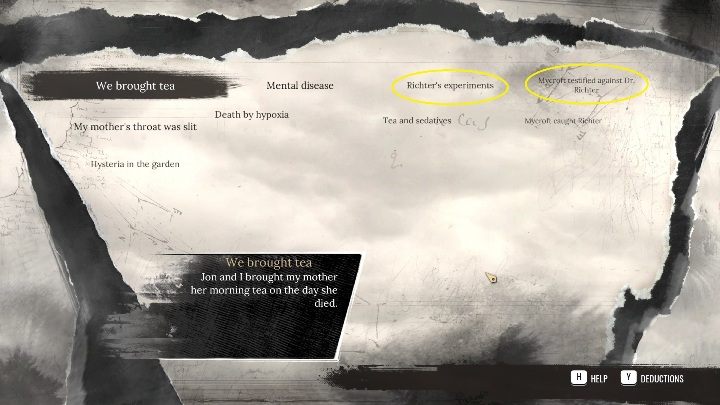 The next connection is: 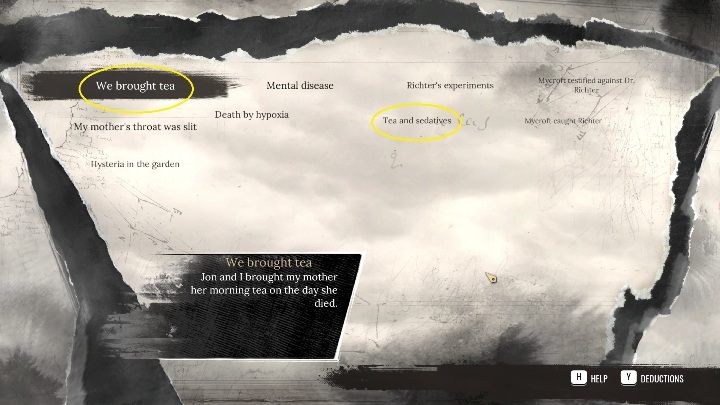 The next connection will concern the boys: 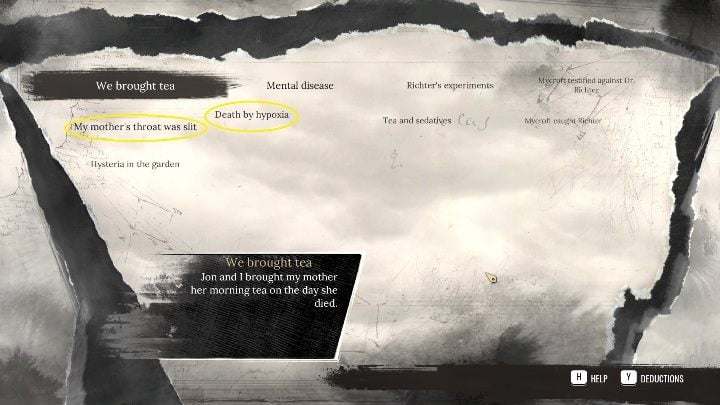 Next, there will be facts about your mother's death: 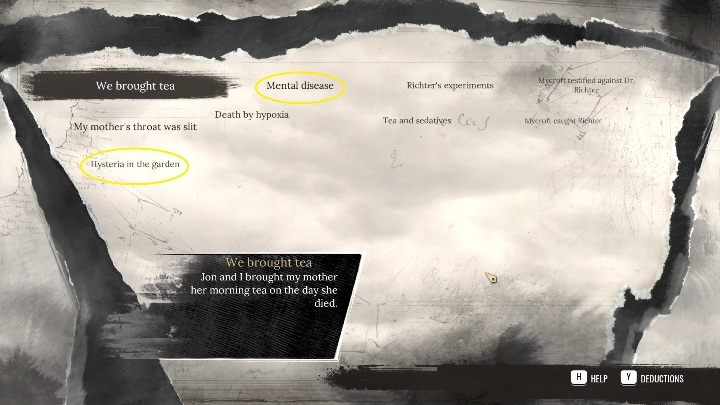 The final possible connection will be: 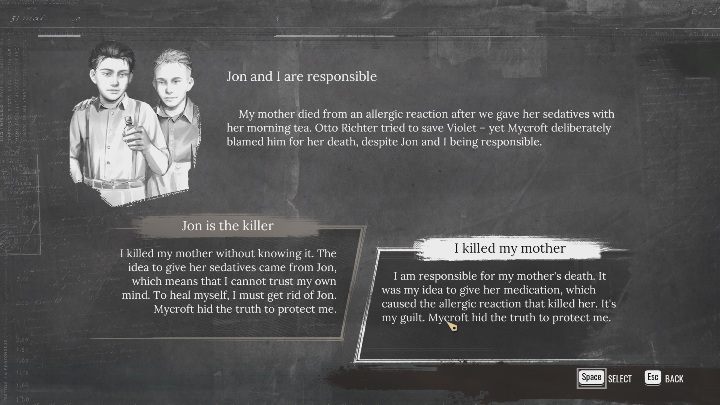 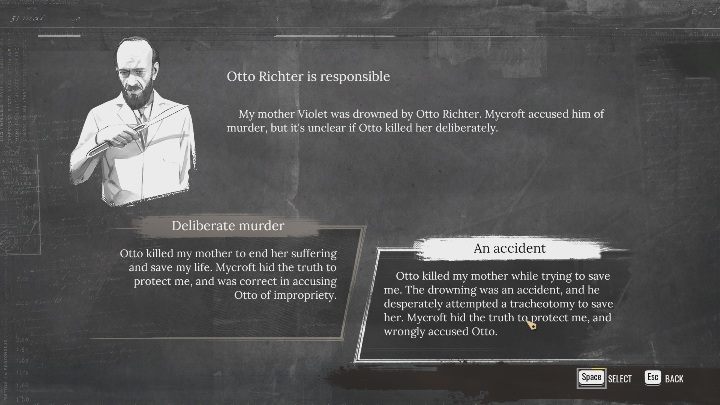 In the end, there are four possible choices. You can accuse the following people of causing your mother's death:

The endings differ in Sherlock's reaction to Mycroft and Jon. The rest of the game's final cut-scene remains the same, regardless of the ending.