Shortly after the release of Shadow of the Tomb Raider, fans discovered that there is a secret ending in the game, which has been cut-out from the storyline. When we talk about the game finale, we mean scene after the credits, not the end of the last story mission. These endings do not differ much and do not change the overall feeling after the game is over. This information should be treated more as a peculiarity than as special or secret elements. On this page we will explain the difference between two endings and whether you can see the hidden ending. Also, we have provided information on how to activate the deleted ending.

What you have to do to see the deleted ending? 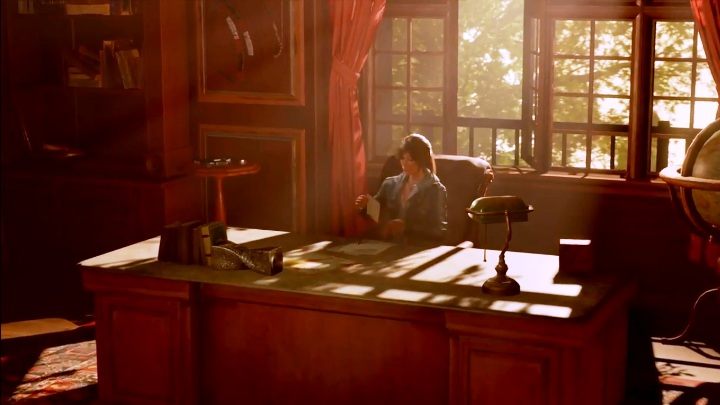 As there are no choices in Shadow of the Tomb Raider, and the only thing we decide about is the amount of exploration and travel during the game, it was difficult to deduce how to unlock the second ending. Fortunately, Eidos declared that the ending is not a secondary, additional element of the game, but a deleted content. The deleted ending has been overwritten in a new patch. This means that anyone who has an updated version of the game cannot see this ending.

In the case of digital versions of the game, updates take place automatically -without them you won't launch the game.

What if I don't have the patch? 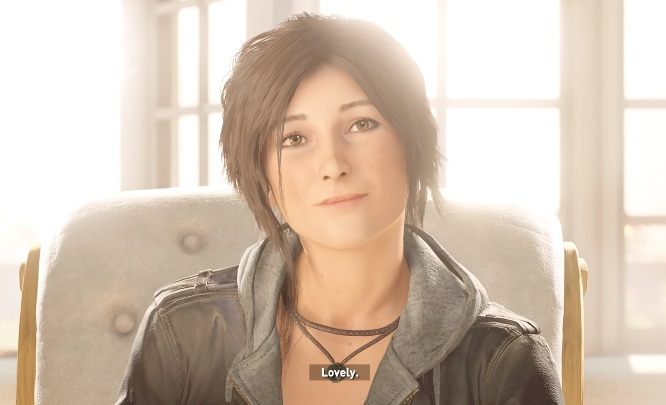 If you have a boxed, unpatched version of Shadow of the Tomb Raider, you can still see the deleted ending. However, in this case you are not able to see the new ending, which is considered to be the appropriate one by game designers. If you want to see that ending you need to update your game.

What is the difference between the first and second ending?

The ending (scene after credits) does not differ much and does not change the overtone of the production. However, they have many different scenes. We will try to describe them in order below to make it easier for some people to get acquainted with the deleted ending. 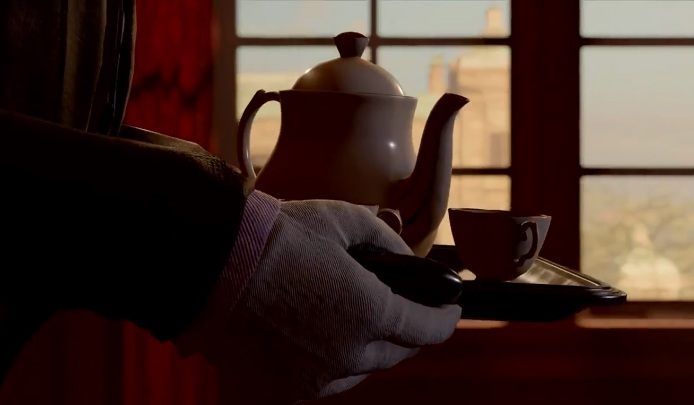 In the case of a deleted ending, the scene begins with a slow, uncertain step of a butler. He carries a tea for Miss Croft.

In this case, we are able to judge that the butler is of an old age or is terrified by the situation. He is barely walking, his hands are shaking. In case of official ending, we do not receive such information, but we can only see the moment when the butler brings the tray to Lara's office. 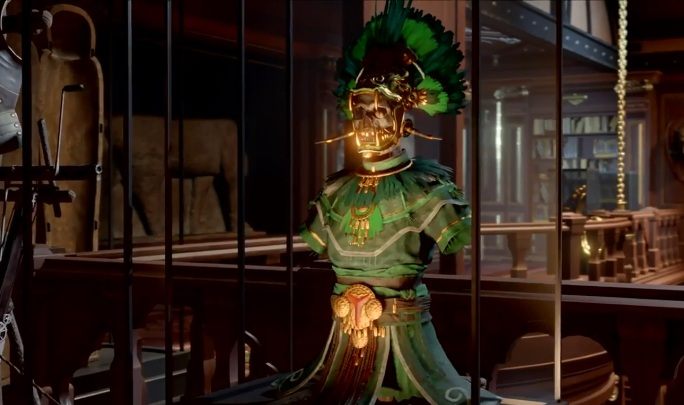 When butler goes to Lara's room he passes all her artifacts and loot from the last expedition. The game shows us each of them. In the background, Lara's voice accompanies us all the time. 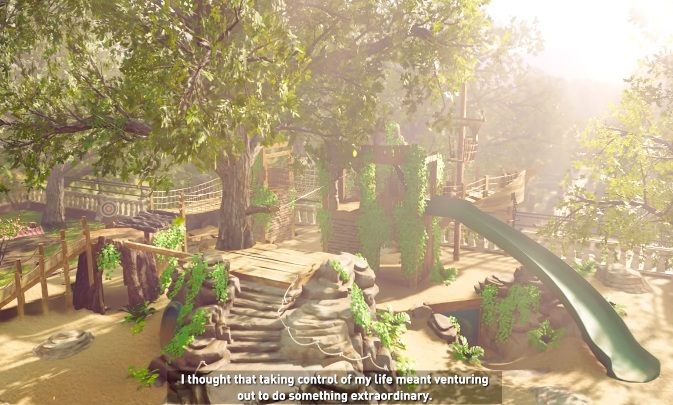 As far as the current ending is concerned, the scene starts by showing the playground of little Lara. From the very beginning we are accompanied by the voice of Miss Croft in the background. She describes her expedition and states that the time has come to rest, although she knows that there are still many adventures ahead of her. 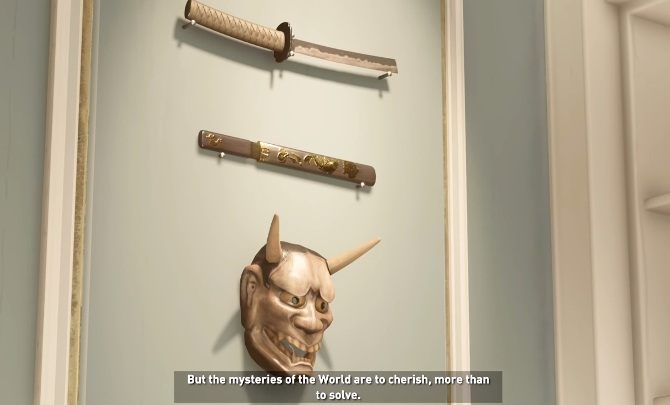 Only after a while we enter the residence of Miss Croft and watch the loot from the expedition. However, these are only small things in comparison to the original ending - where players at least can see Lara's full outfit. 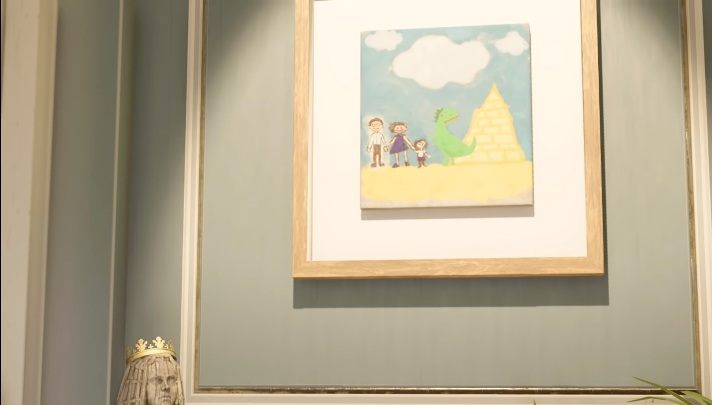 This picture was already present in Shadow of the Tomb Raider.

After checking the loot, the butler enters Lara's room and offers her tea. This scene looks exactly the same in both ends. However, after Lara's answer the scene is not finished and instead camera shows a view of her childhood drawing. This is the end of the whole scene.