During one of the main missions available in Shadow of the Tomb Raider, Lara will reach a location called Cenote. Here, you can collect 5 relics, 6 documents and 8 survival caches. 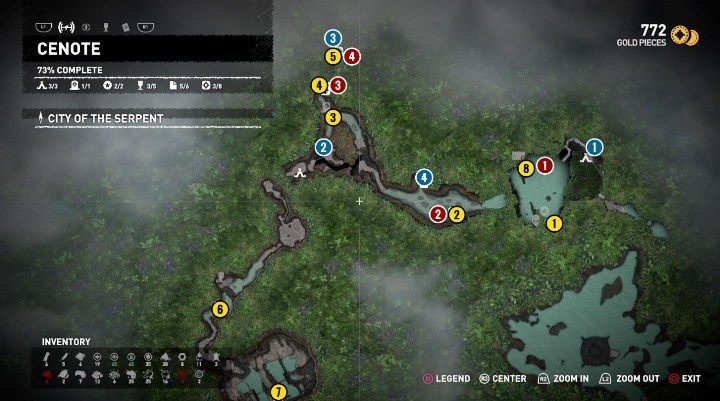 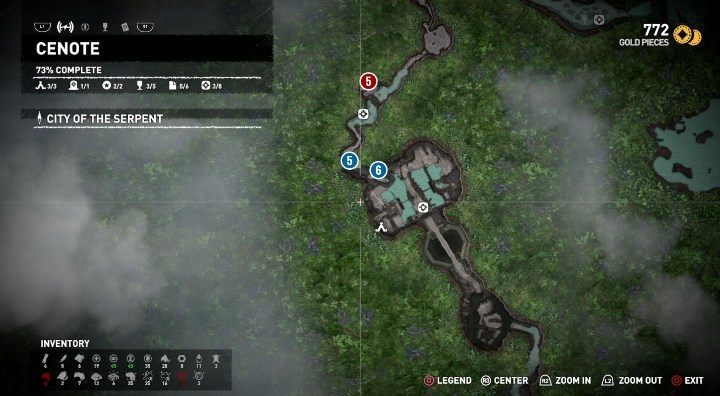 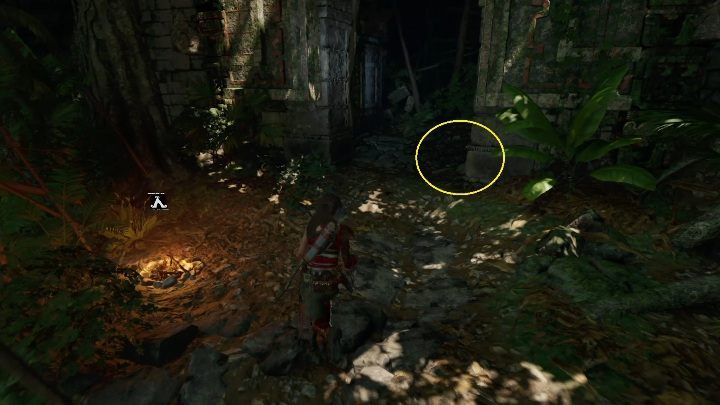 Journal of T. Serrano 5 (2) - this document can be found during exploration of the caves located in Cenote. The document is on the floor - you come across it right after you open the door with your axe. 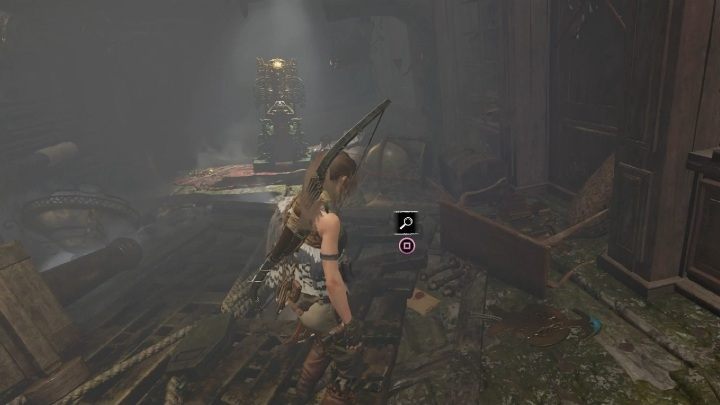 Capitan Note (3) - this document is behind the shrine at the end of the tomb. 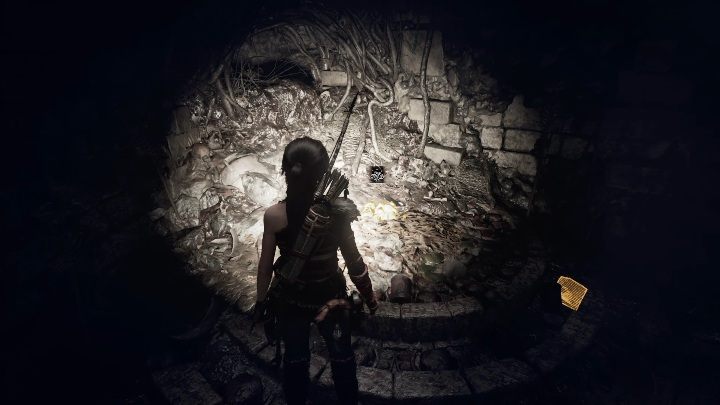 A Warning (4) - this document is near a water body. The document is on the shrine located on the right. 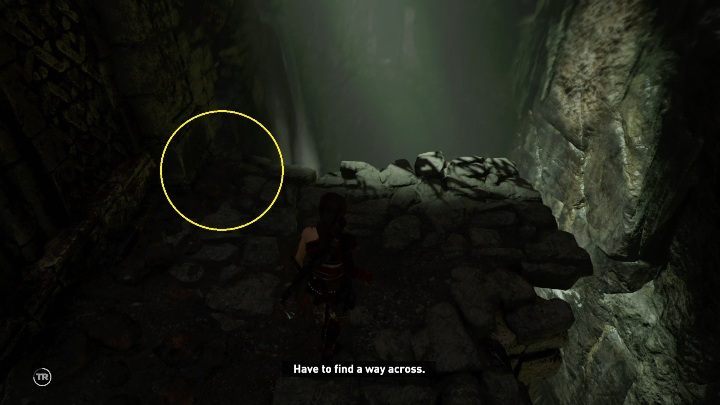 Journal of T. Serrano 5 (5) - this document is near the left wall, in the place where you will be attacked by enemies. 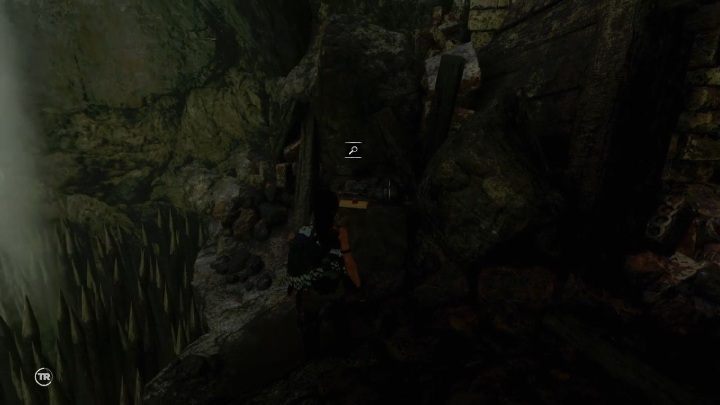 Journal of T. Serrano 6 (6) - this document is located inside the cave in Cenote. Disarm two traps in order to access it.

Crucified Figure (1) - this relic is under water, in the lagoon. 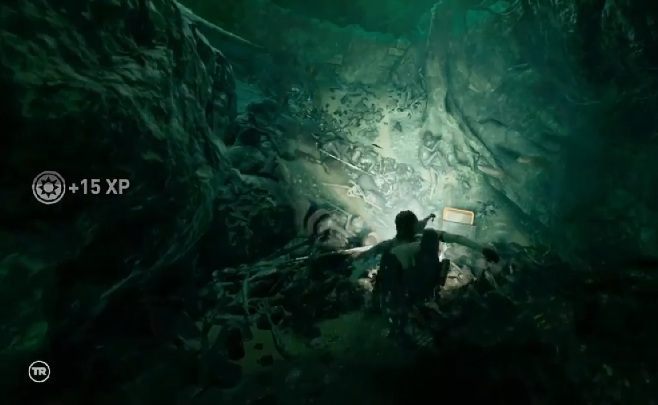 Knight's Morion (2) - jump into the water to find this relic (one of the jumps related to High Diving challenge). 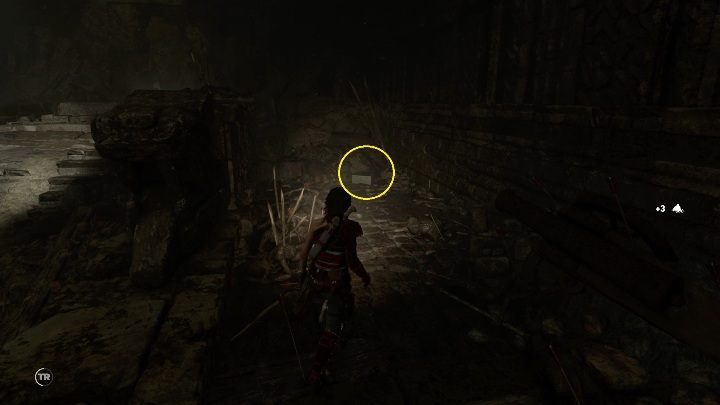 Primitive Doll (3) - this relic is in San Cordoba tomb. You can find it shortly after getting out from the water. 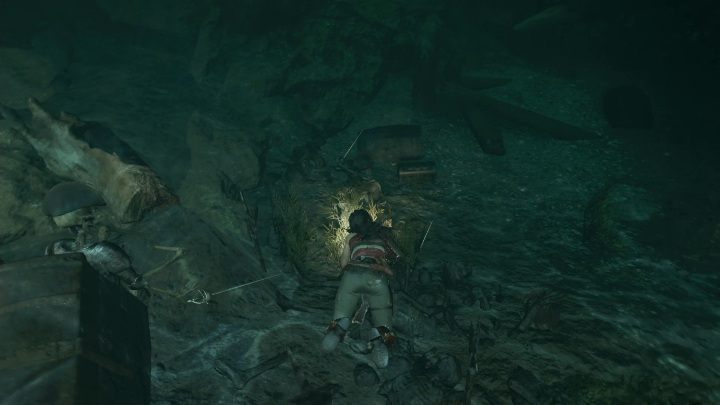 Rusty Sword (4) - on the bottom, below the ship from the tomb. 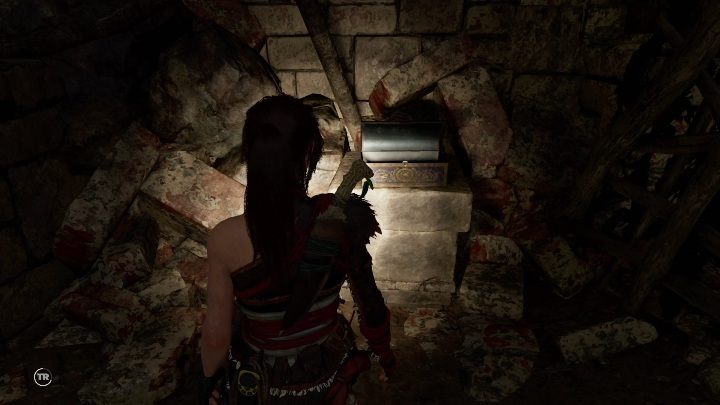 Brigittine Rosary (5) - this relic is behind doors locked with boards. 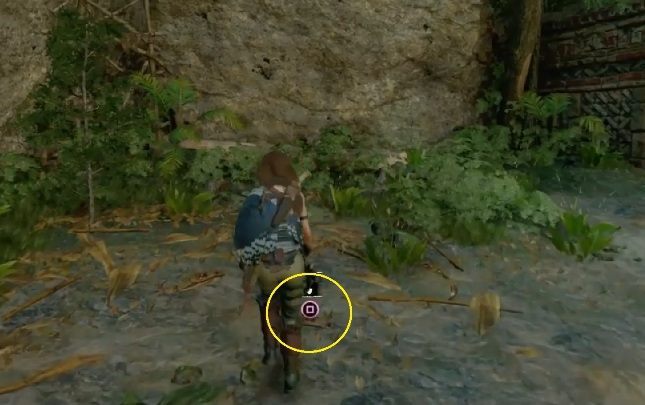 The first survival cache (1) can be found right after you enter Cenote. Swim to the other side. The cache is right next to the water. 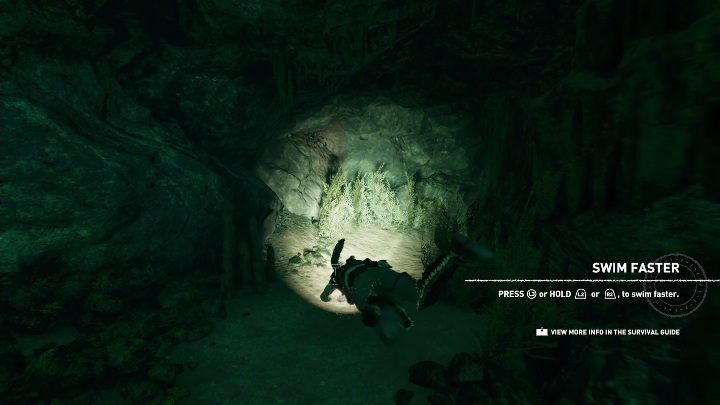 The second survival cache (2) is under water - you reach that place during one of the main missions.

The third survival cache (3) can be found near the entrance to San Cordoba tomb. 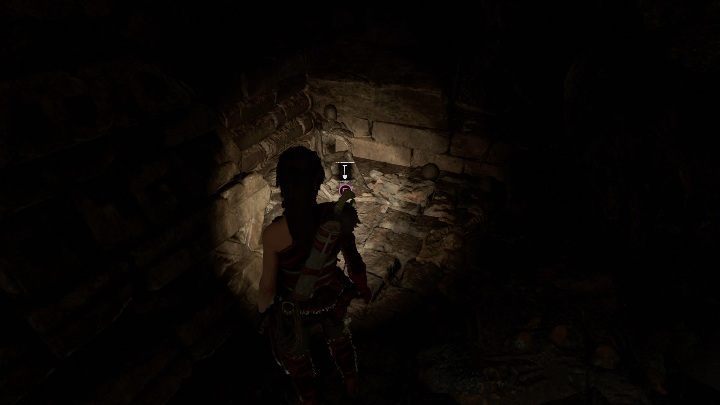 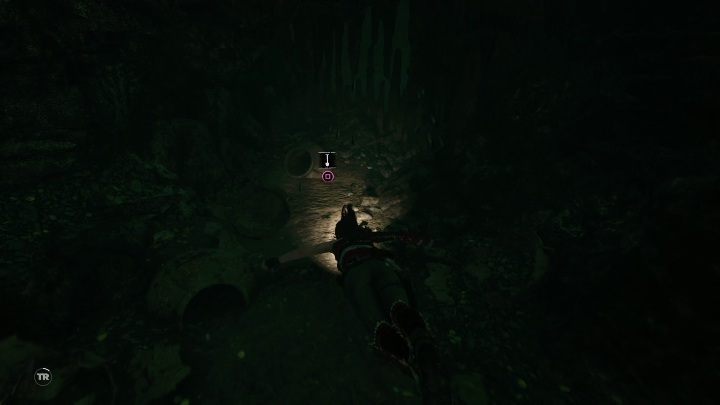 Survival cache (6) - this relic is under water. You won't miss it, the item is on the path that you have to follow during one of the main quests. 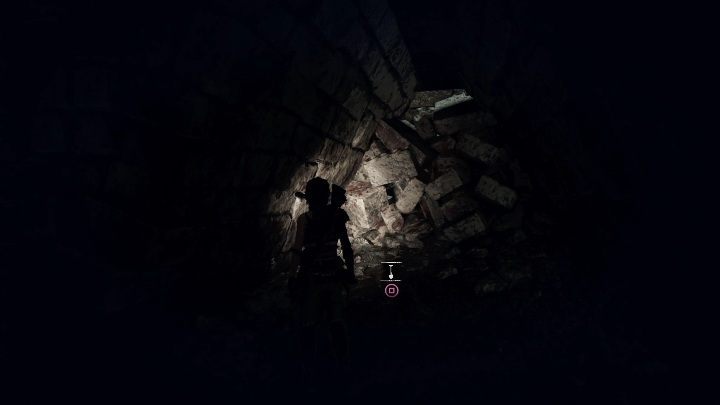 Survival cache (7) - found in a cave in Cenote.

Survival cache (8) - found in the lagoon, near Crucified Figure.