In Shadow of the Tomb Raider, you'll find 23 murals in The Hidden City. Some of them are located in tombs and crypts. We have described the exact location of each of the murals to make it easier for you to explore. 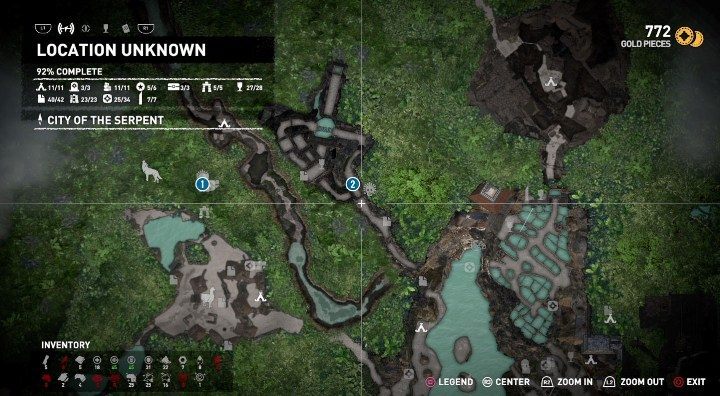 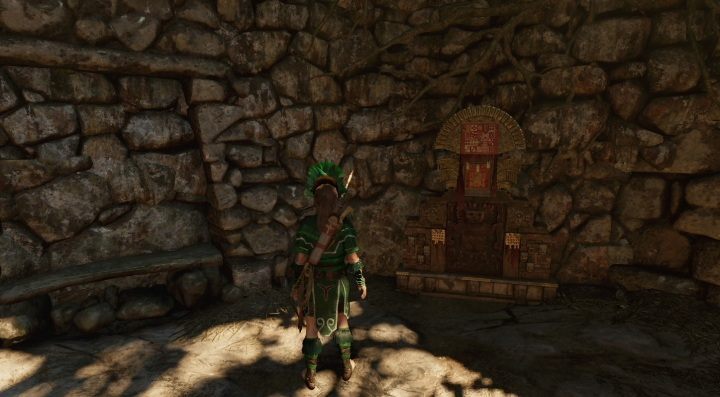 Mural Chuki the Weaver(1) can be found inside the tomb - Path of Battle. 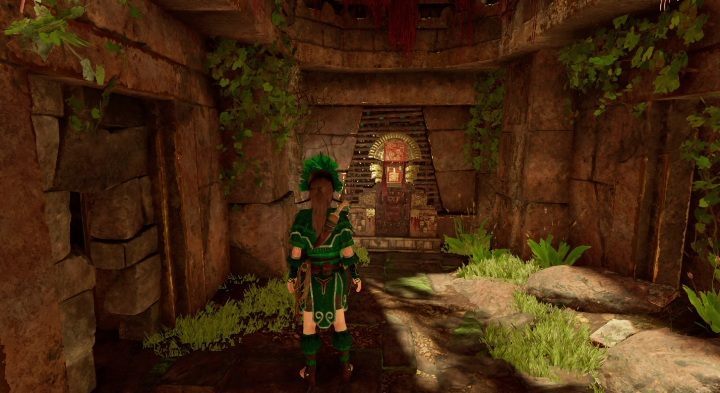 Mural (2) can be found behind a bricked up wall. In order to open it you have to use your axe. 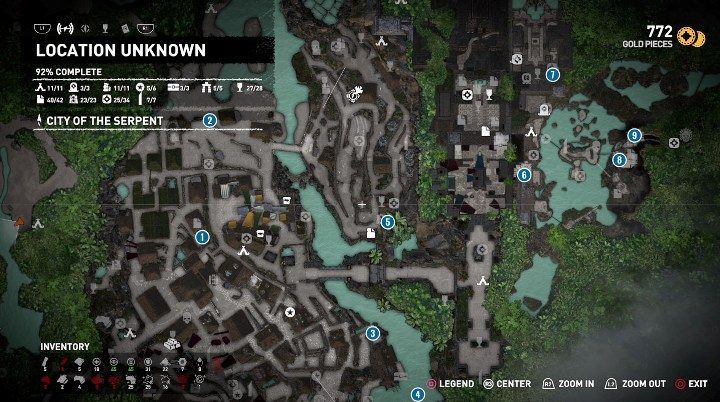 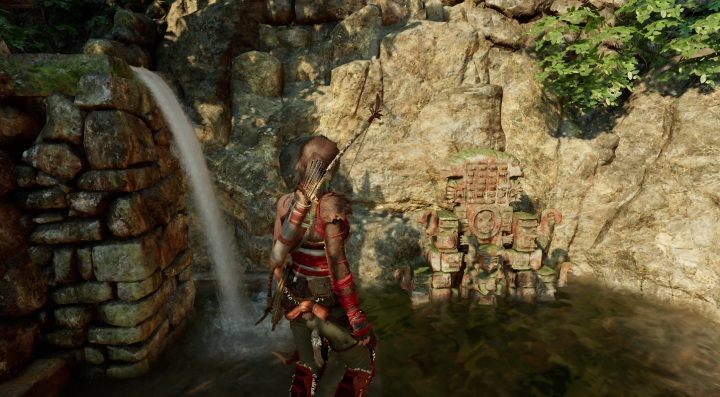 Mural (1) can be found on the left side of the Paititi Market campsite. 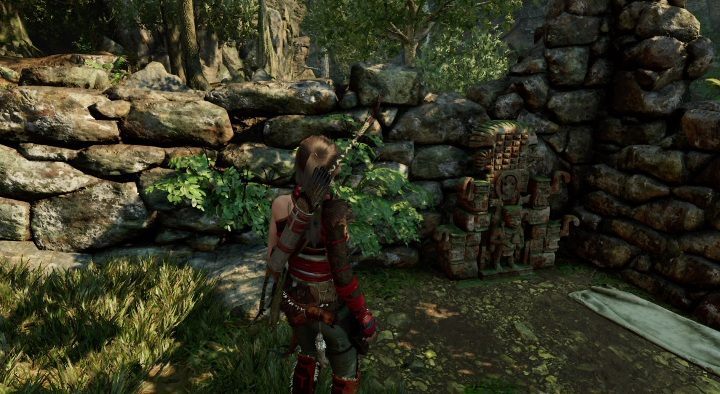 Mural (2) can be found in the northern part of Paititi city. There are small islands near it. 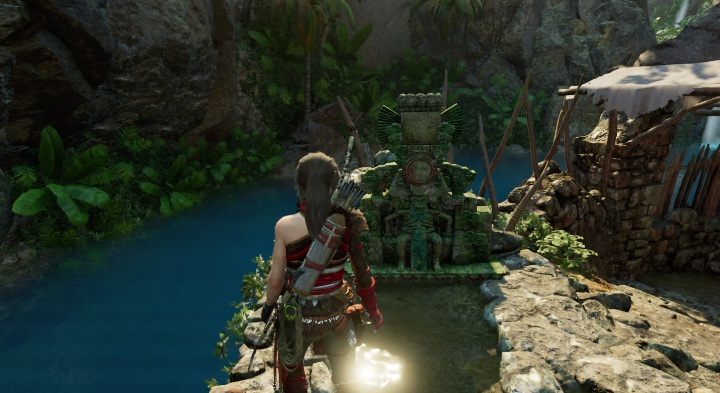 Deadly Earth Mother (3) - it can be found in the eastern part of Patiti, right to the water. 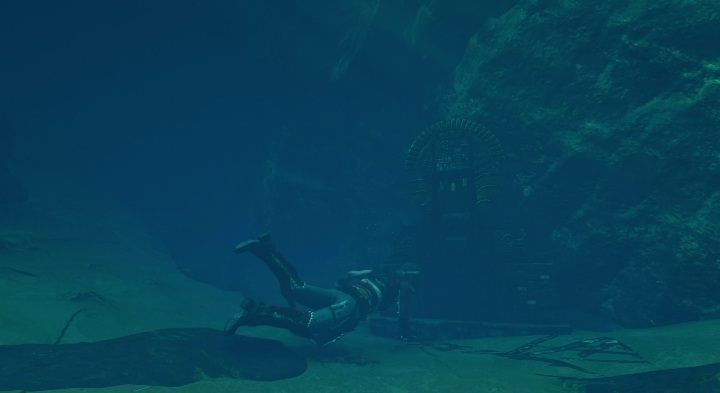 Mural (4) can be found underwater, in the eastern part of Patiti, 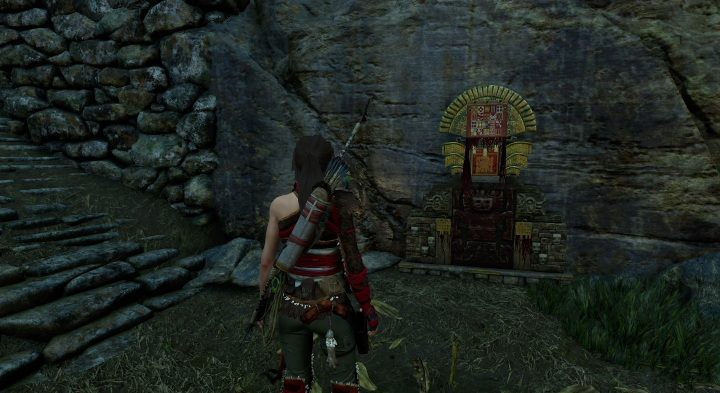 In the eastern part of the village, under the stairs, you will find another mural (5). 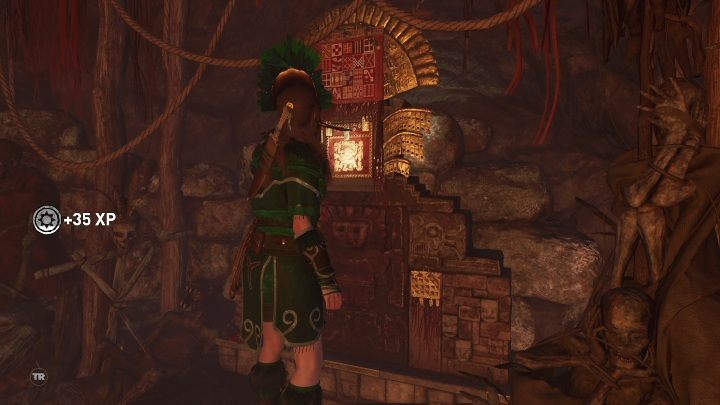 You will find this mural after entering the crypt. There are 3 traps set in front of it. 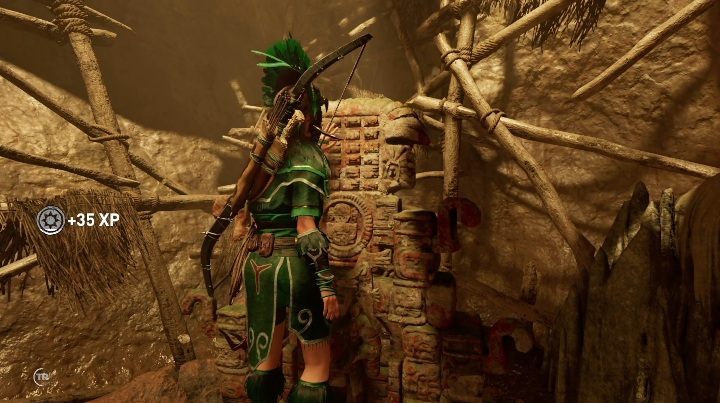 You will find the mural (7) as you walk through a tomb of the same name. 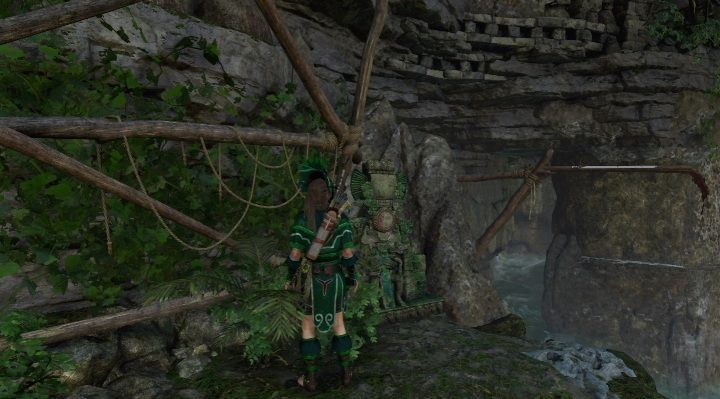 To get to this mural you have to descend on the rocks in the very east of The Hidden City location. 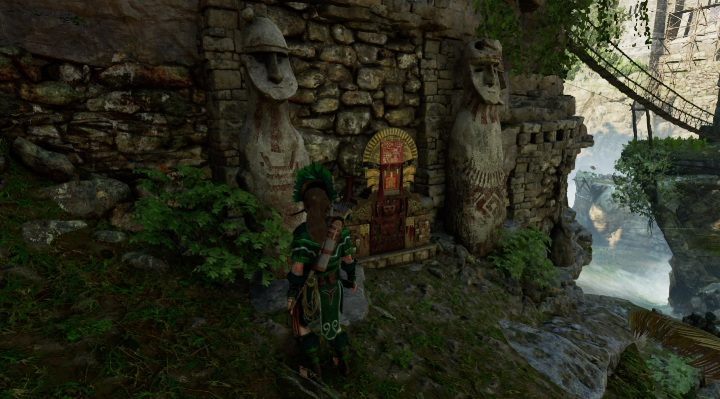 To get to this mural you have to descend on the rocks from the Temple of Kukulkan campsite. There you will find a mural set between two stone figures. 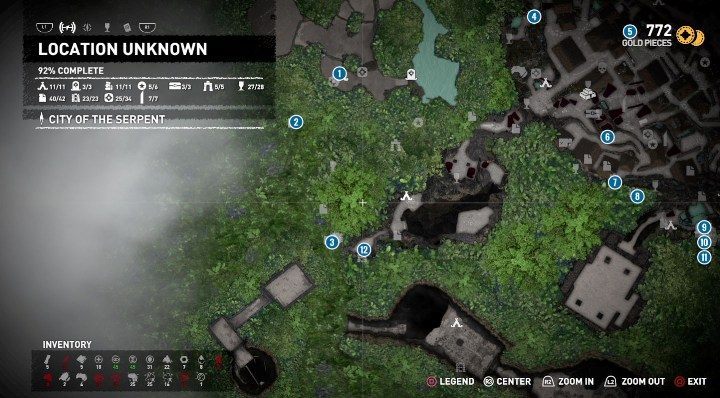 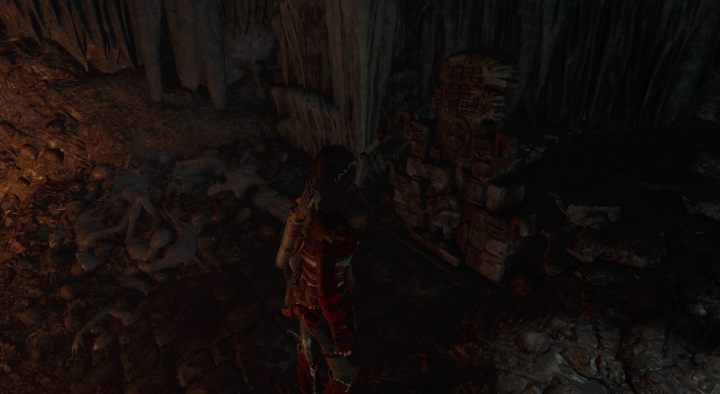 This mural can be found in the Path of Battle tomb. It's in a dark place, but Lara won't light a flashlight there. So you have to look around carefully. 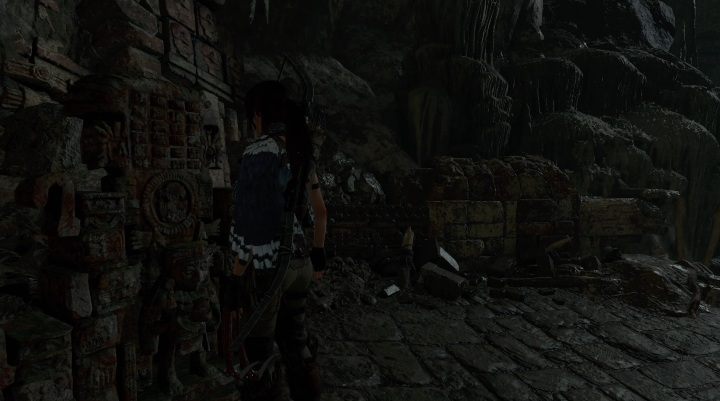 You will find the mural (2) in the middle of the Path of Battle tomb. It is located between dark stones. However, it cannot be omitted because it's located on the main path in the tomb. 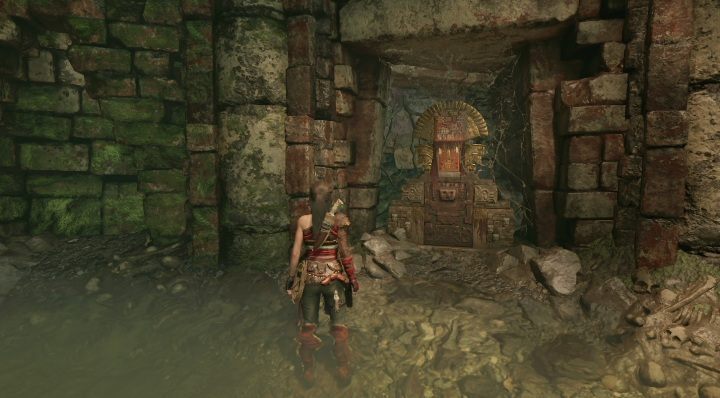 In the crypt, in the water, you will find a mural. It is surrounded by red stones. In order to get to it you have to slowly get through the water. 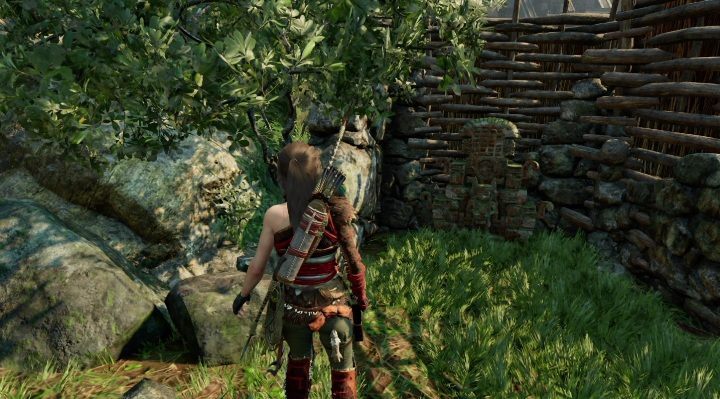 To get to this mural (4) you have to go up from the camp site near the temple. The mural stands near a wooden wall. 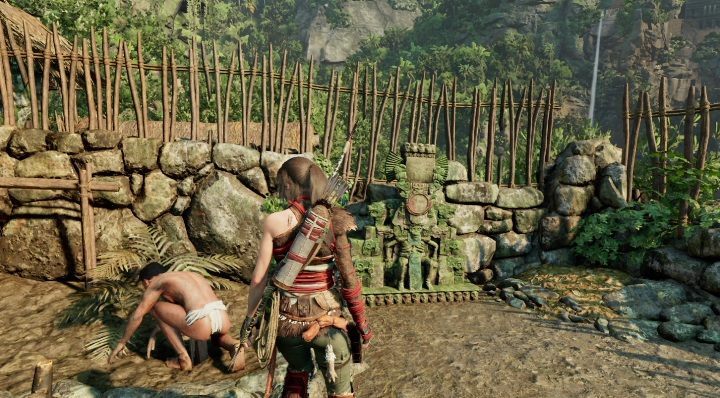 Mural First Contact is located under a wooden stone fence. Many people revolve around it. 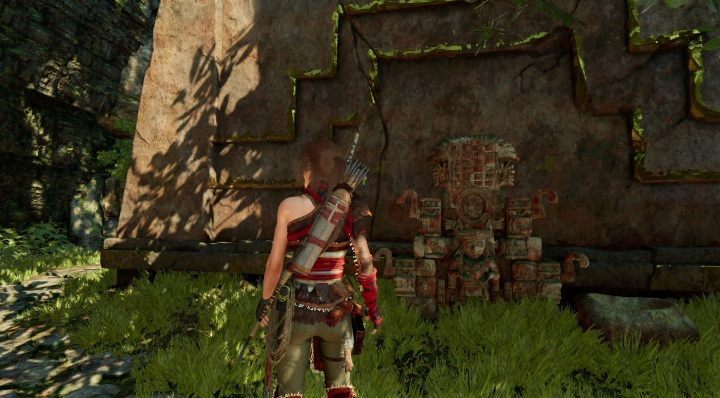 Bound to Wander (6) can be found in the vicinity of the monolith and the Widow's Tears side mission. 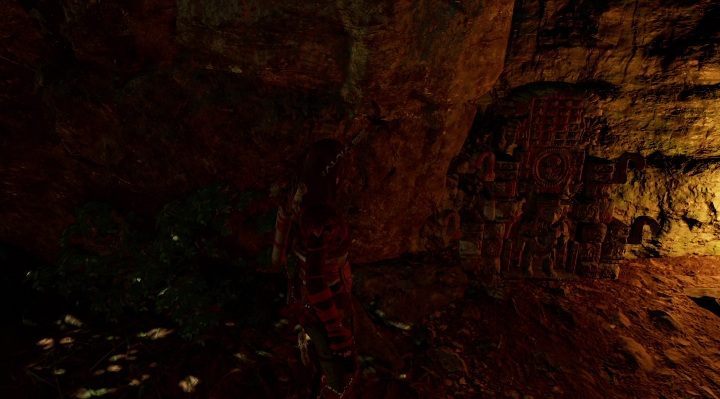 On the southern part of the map you will find the God of Learning mural. It is located in a cave. 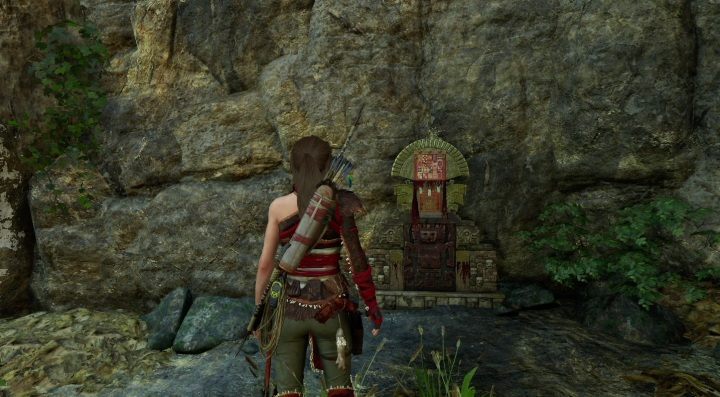 Mural (8) is located in the south of the village, near the camp site. Near a stone wall. 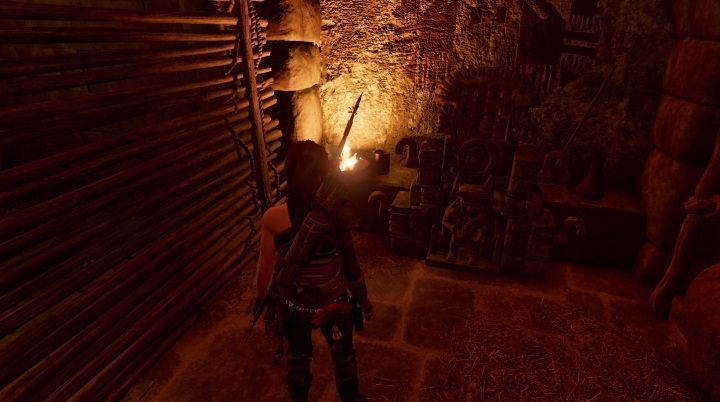 To the west of the Temple of Kukulkan camp site you will find a mural. It is located in front of the crypt. 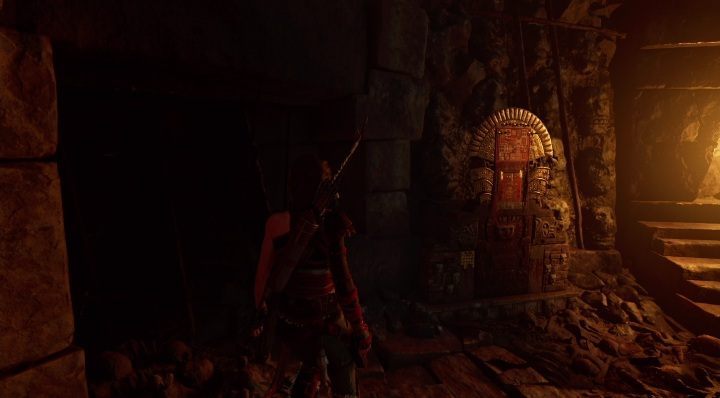 To the west of the camp you will find a mural. It is located in a cave, but it is illuminated by torches, so it's quite easy to find it.