Eagle Feathers and Condor Feathers are rare crafting materials available in Shadow of the Tomb Raider. Read this page to learn how to get them with ease.

Where to hunt condors? 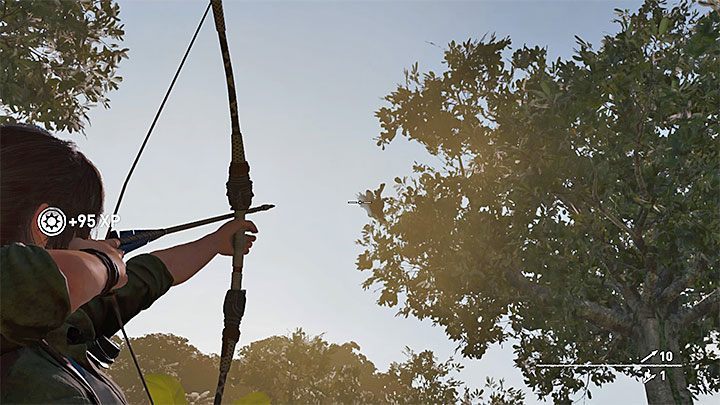 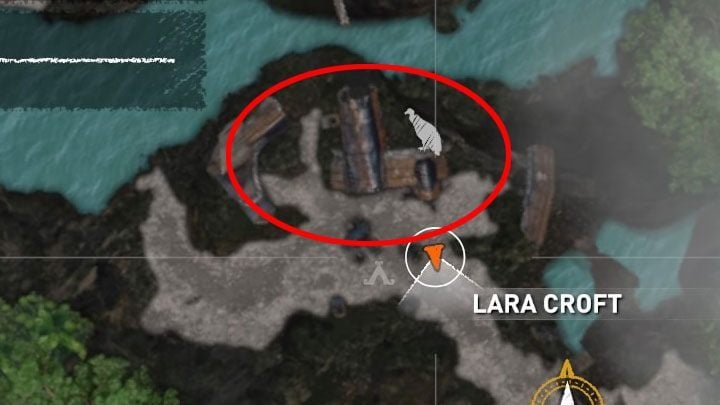 Eagle Feathers and Condor Feathers are rare crafting materials. You can sell them for a lot of gold. However, they are necessary in crafting some of the outfits for Lara.

A very good place to hunt for condors is the wreck of a plane in the Peruvian jungle. We mean the location from the picture above, in which Lara found Jonah after the plane crash. Near the wreck there is a symbol of condor and such creatures can be found flying over the wreck.

Where to hunt eagles? 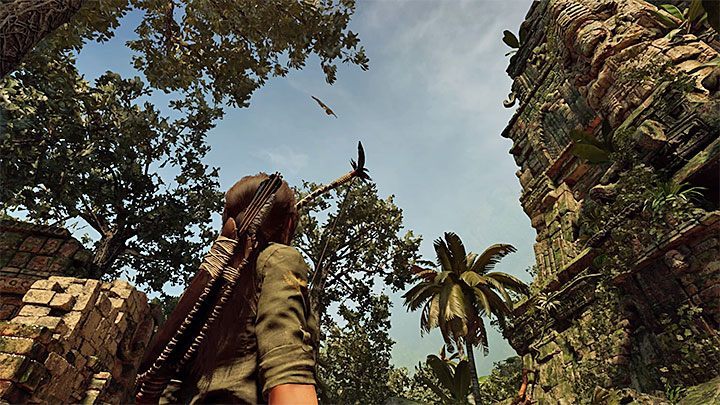 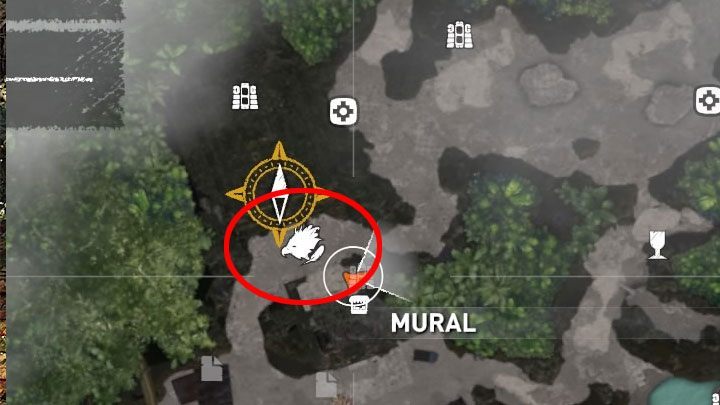 A very good spot to hunt eagles is located at the entrance to the temple in Kuwak Yaku. These ruins are visited as part of the main story and are located in north of the village shown in the picture. Above the ruins you should notice at least two eagles 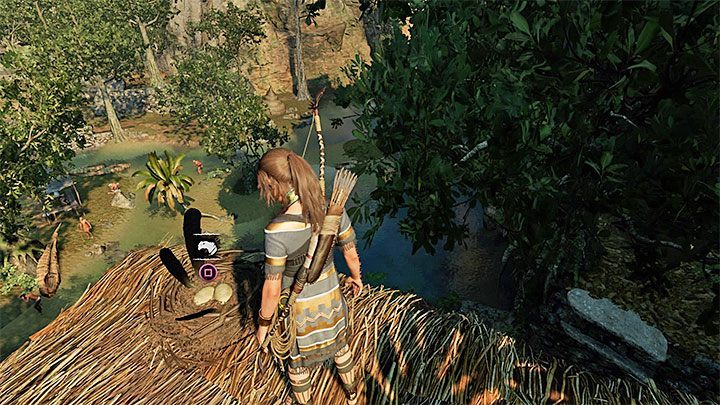 Nests are an alternative way of getting feathers. The picture above shows a condor's nest. You can find them in majority of the locations, i.e. Paititi, the Hidden City.

When hunting eagles and condors, use a bow and remember the fact that you are sending the arrow towards a moving target. So don't aim directly at the target, but at the area in the sky where the eagle or condor will fly in a moment. After a few shots you should be able to handle this skill swiftly.

It's very helpful that eagles and condors (and all other wild animals in the game) respawn in the locations where they are found. If you need more feathers, you should return to the exact same location after some time has passed or try to take advantage of the fast travel to speed up the process. In addition, you should unlock the Eagle's Grasp (2 development points), which increases the probability of finding rare species (including eagles and condors).