The section contains various tips and hints regarding the exploration of the world of the Shadow of the Tomb Raider. The advice included in this chapter mostly touch the subject of climbing, traversing the main locations, exploring the areas, as well as the threats that await the player. 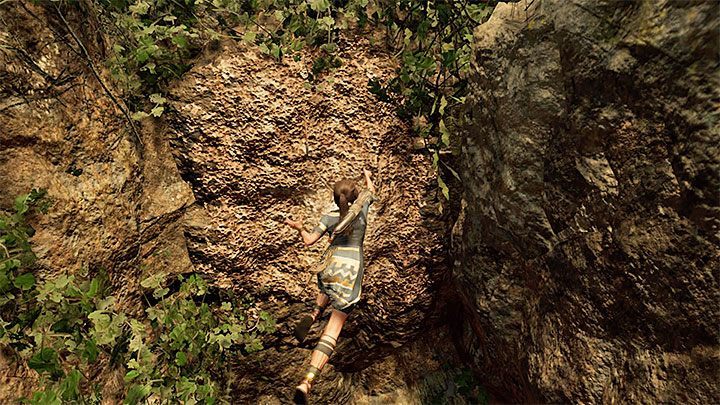 In Shadow of the Tomb Raider you will spend a lot of time exploring the maps, which often entails climbing to inaccessible places. From the very beginning, Lara has a climbing axe, and it is used for most moves. The climbing axes are used for climbing on walls, but remember that Lara won't automatically use the axe after jumping towards a wall. You have to press the right button yourself. Otherwise, the protagonist will bounce off and die.

The climbing axe has more than one use, but you won't be needing most of them until later in the game. After sticking the axe into a wall, you can lower yourself using the rope. After lowering yourself (usually all the way down) you can swing on the rope to reach a new part or start wall running. Using the climbing axe with the rope requires some precision. Lara can use it to reach higher latches or throw it to reach more distant climbing walls. In both cases, you have to aim well, or Lara will otherwise fall or not reach the target. Later in the game, you will obtain climbing gear, which will include climbing shoes. Combining them with the axe will sometimes allow Lara to climb slanted walls. The general rules of climbing remain unchanged, but orientating yourself and finding interactive spots can be more difficult.

Another important gadget are rope lines. You can shoot the arrows at rope coils (Lara will select the right type of arrows automatically). This has different uses - you can pull items (such as wagons) or levers, or join two objects with a rope. In order to do that, Lara has to stand right next to one of the objects. 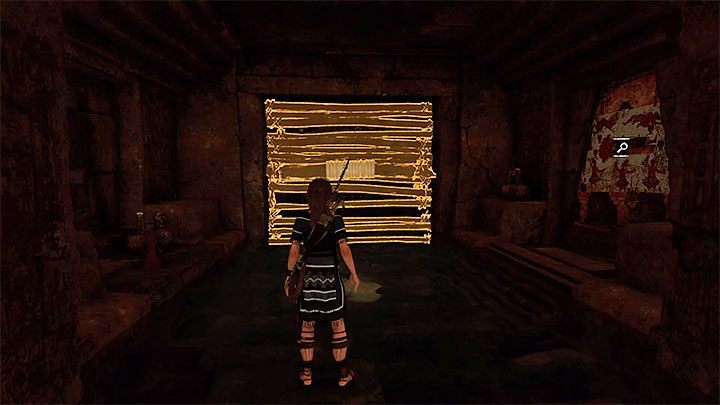 The Survival Instinct is very useful, but it's only available on lower difficulties. If you can use the mode, use it as often as you can, because using it is "free." The Survival Instinct can help you find resources, wild animals, enemies, mission objectives, interactive mechanisms, or secrets.

Playing on higher difficulties means that you can't use the Survival Instinct to reach interactive objects and ledges, also in climbing. This isn't such a big inconvenience during the second playthrough, as you should be able to remember the most important fragments of climbs. Regardless of whether it's your first visit in a location or not, you should not rush. Check where you want to get exactly and place Lara in the right position. Always be ready to press the interaction button, should Lara not be able to hold onto the ledge and be left stranded, hanging on one hand over a precipice. Only fast reactions will save her. 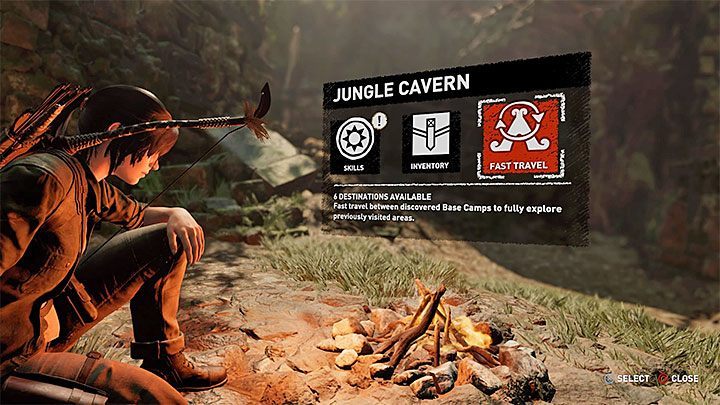 Shadow of the Tomb Raider features, similarly to the previous installment, quasi-open locations. You can focus on the main storyline or explore the areas more thoroughly. In the latter case, you will have to find a slew of additional activities - you can hunt animals, collect plants, visit optional crypts and tombs or take additional quests.

All locations in the game are linked, but you cannot get to all of them right away. We recommend you visited the Where to upgrade Lara's gear section in this guide. After obtaining a better knife, ascender and a picklock, Lara will be able to visit locations and open containers that are otherwise inaccessible. The set is completed by the shotgun - you can learn more about that in the section entitled How to get a shotgun.

The game also features a fast travel system, but you cannot use it at the very beginning of the game, nor in main quests. It's most useful if you have to go back to a distant location to find some additional treasures. You can learn more about that in the How to fast travel section. 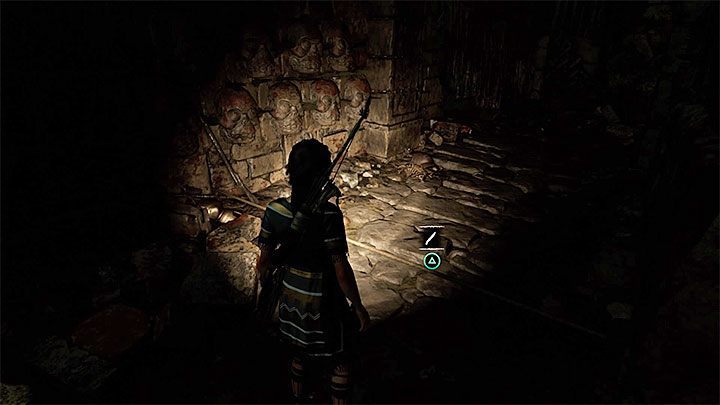 During exploration, you have to be careful not to fall into gaps, but also be mindful of other hazards. We mostly mean the traps. Lara will encounter them mostly when exploring crypts and tombs, but they can also appear in some main and side quests. Look for lines right above the floor (such as on the screen above), which signalize the presence of traps. You can jump over them or cut them with a knife. Other popular traps are tiger pits - these are more problematic, since some of them are concealed. Try to always carefully look for traps and jump over the pits or - that's a last resort - quickly run over the stones, before they collapse.

You should buy the Crow's Cunning skill (costs 2 ability points). This allows you to highlight the traps in the Survival Instinct. This makes the game and exploration lot easier. 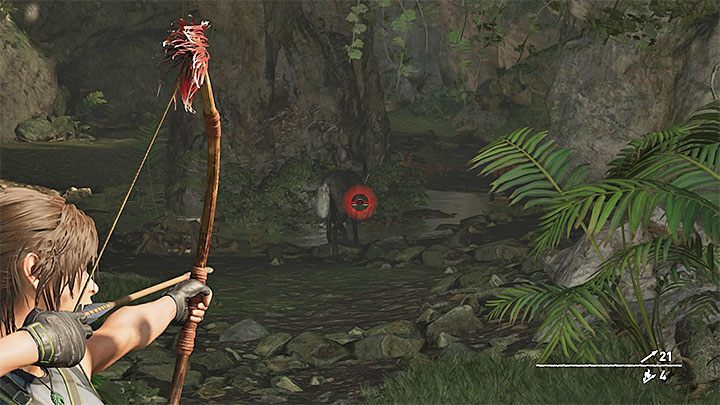 Another threat are the wild animals, particularly wolves and jaguars. When fighting them, focus first of all on dodging, so to avoid getting bitten. In case of hunting, you can attack them from afar - a bow is very useful. Obtaining the Illipa's Sight skill is very useful here, as it highlights the hearts of big animals. This makes killing animals with a single arrow a lot easier.

Some threats also lurk in the water. The protagonist has a limited reserves of air. Remember about that and resurface before she drowns. You might want to buy the Caiman's Breath skill, which allows you to stay underwater for longer. Apart from watching the air level, you should also avoid piranhas and eels, which can be encountered in some waters. Stay away from them (you can spot them with the Survival Instinct) or hide in underwater vegetation.