There are many murals in Shadow of the Tomb Raider. Each of them develops a dialect knowledge. This allows Lara to read new information and monoliths.

In the Peruvian Jungle you will find 7 murals. We've described the exact locations of each mural to make your search easier. 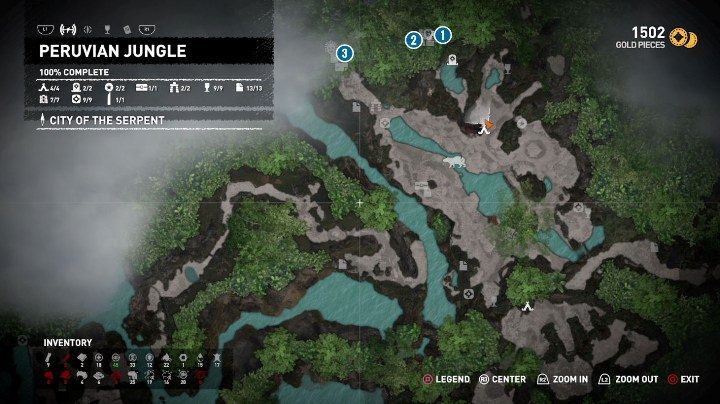 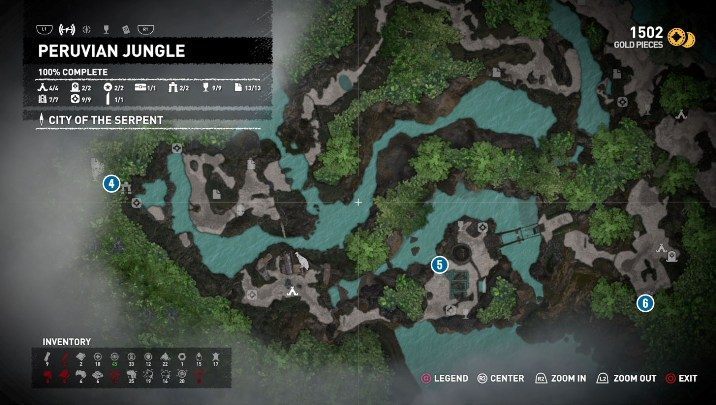 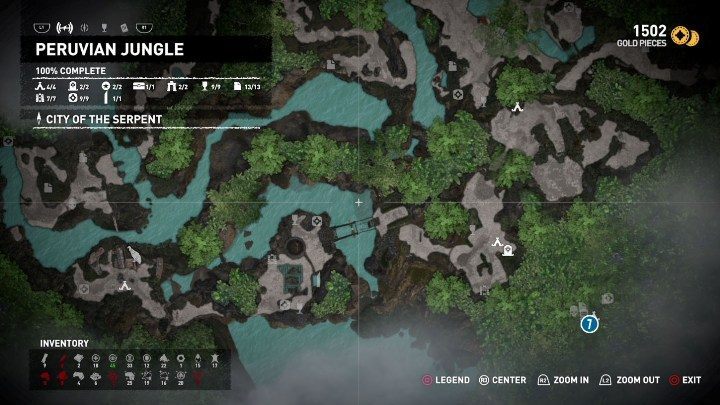 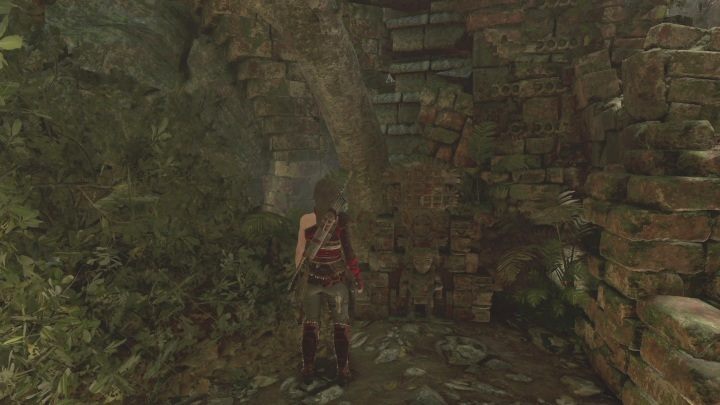 To get to Judge's Gaze you have to get to a camp called Jungle Cavern. From there, use a rope to get to the other side of the river. There you will find a mural, right in front of the door. 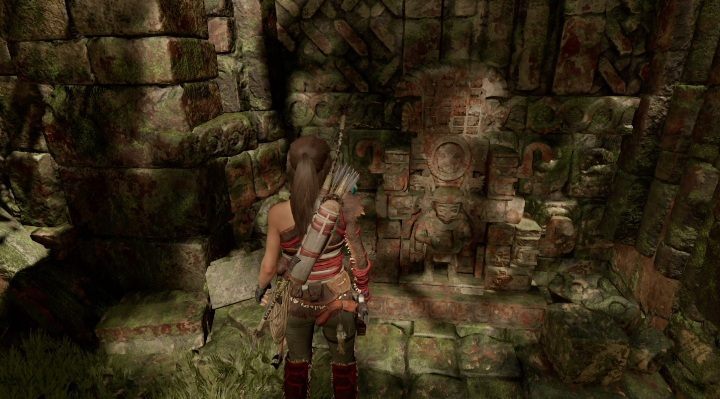 This mural can be found in the tomb of Judge's Gaze. It is located in the first room of the tomb, right at the entrance. 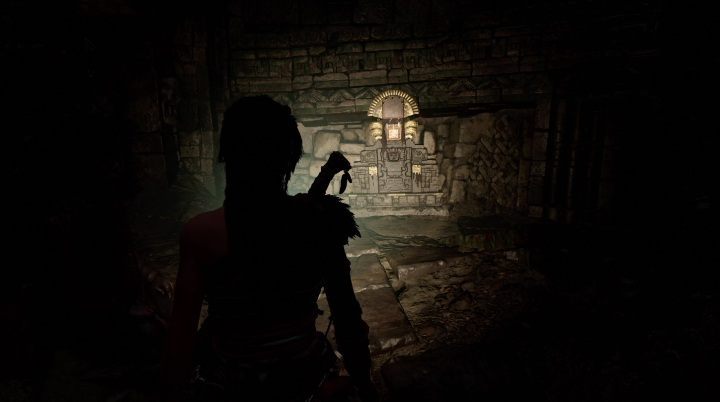 This mural is located next to the first camp. You will reach it on your way east of Judge's Gaze's tomb. 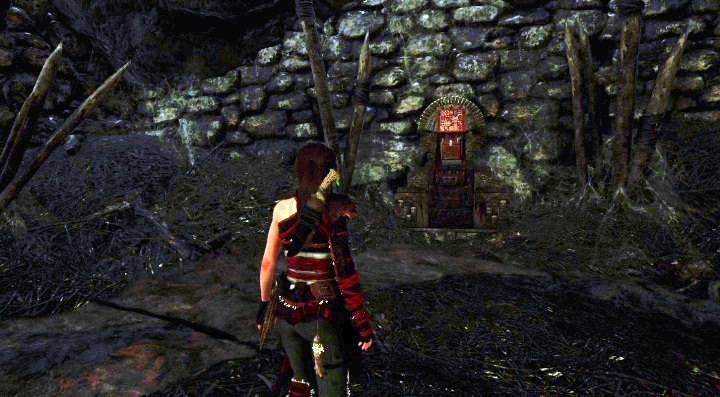 The mural is located exactly in the first room of the crypt, under the stone stairs. 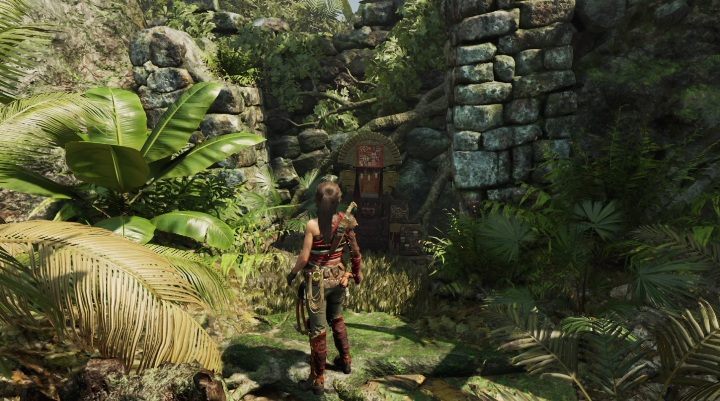 You will find this mural during a mission. After passing with Jonah to the second part of the location turn left, near the stone wall you will find the Kon mural. 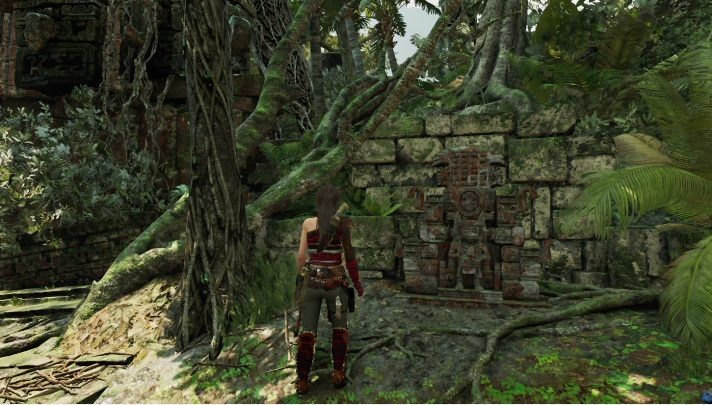 This mural can be found in the southern part of the location. Under the camp. 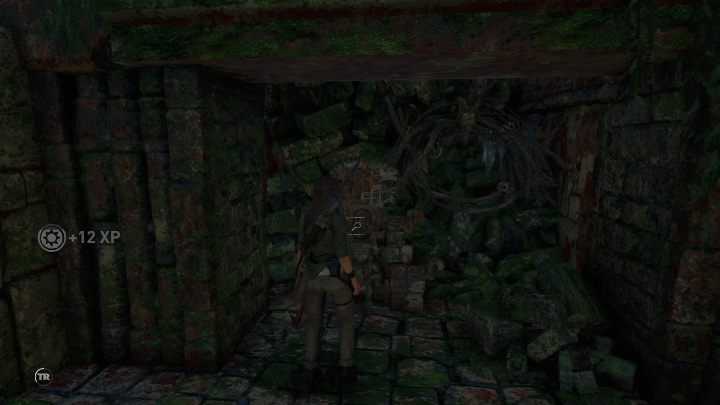 This mural can be found at the end of the Underworld Gate tomb. To get to it you will have to turn the wheel and jump to the other side of the canyon.