In Shadow of the Tomb Raider, you'll find yourself in Cozumel at the very beginning of the game. In this location you will be able to complete one challenge. It's simple because it consists on shooting down the right objects. These objects have a bright blue color, so they stand out from the dark rocks. However, they're not used to improve or expand the game.

Whistle in the Dark 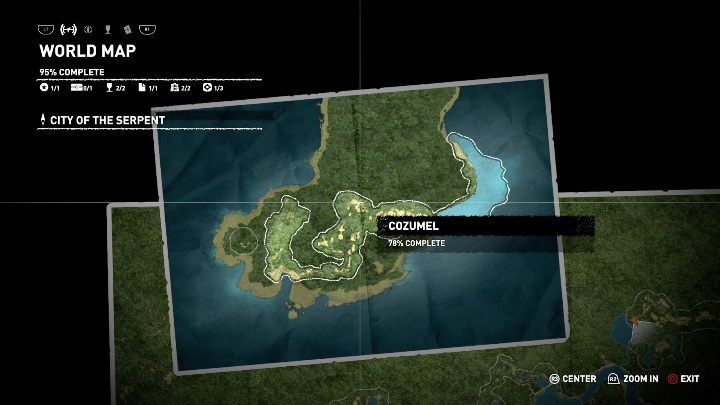 The Whistle of the Dark challenge will be unlocked when you shoot down the first figure. This challenge does not have a specific area - it occupies the entire area of the Cozumel location. 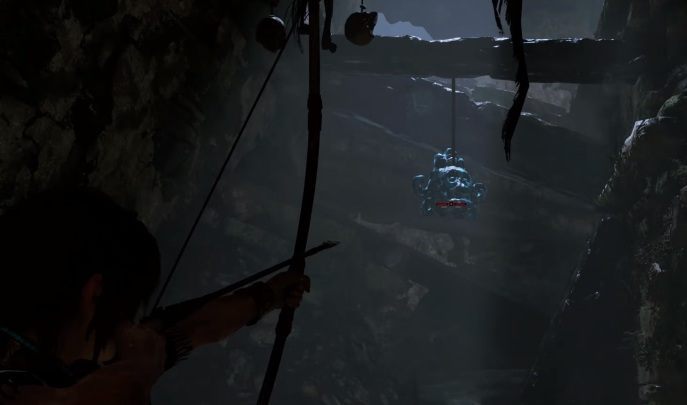 In this challenge you get to the Cozumel location and shoot down whistles of death. They are blue objects that hung on the beams. Each of them looks the same, so it's hard to miss them. To shoot down such an object you must use your bow or firearms. You can't climb up the tree and cut down the whistle to the ground.

If you want to finish the challenge Whistle in the Dark you have to shoot down 5 death whistles. The map below shows the exact location of each death whistle. 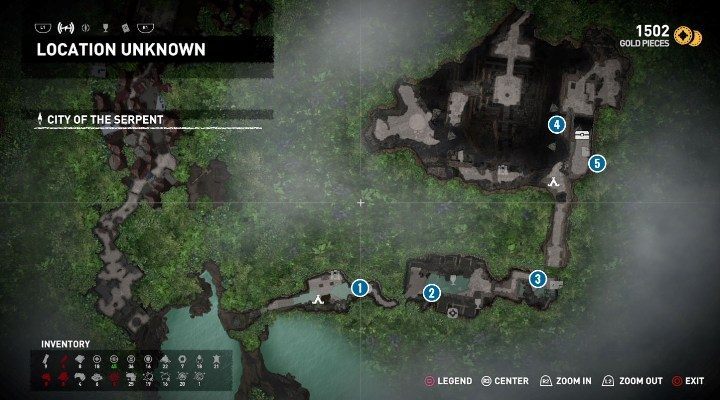 We have prepared a map that will help you in finding all the whistles.