On this page you will find a description of the Gunslinger bronze trophy in Shadow of the Tomb Raider. This achievement is awarded for a triple headshot from a pistol.

Note - You may miss this trophy as you go through the game. It forces you to eliminate your opponents in a specific way. Once you've completed the game, you won't find any enemies in the places you've been before! 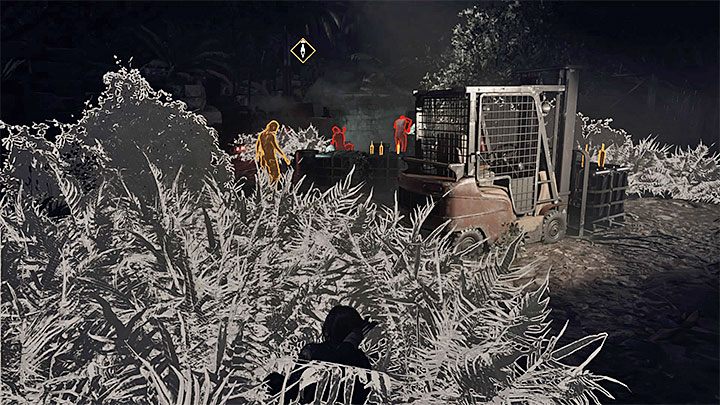 This trophy requires some skills, but also some luck. The first good place to get it are the excavations in Cozumel, i.e. in the first location of the game. Lara will come across a group of three opponents as shown in the picture. You can easily sneak into their vicinity by hiding in the bushes and quietly prepare to shoot.

Try to kill the first two enemies quickly (in a straight line) so you have a little more time to kill the last one. Don't save ammunition, but remember that it's all about headshots. 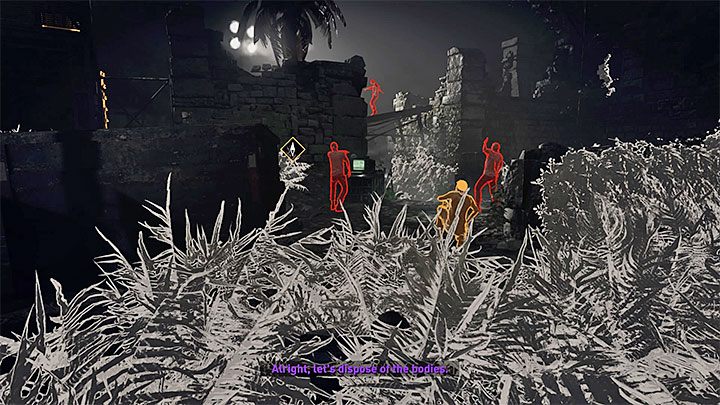 If you haven't managed to unlock the achievement, go to the next section of excavations. Also, in this case you will fall into a group of three opponents as shown in the attached picture. Just like before, take some time to set up in a good place. If this attempt fails, stop the game and load the last checkpoint. Once again you will find yourself near mercenaries and have an opportunity to try again.

You can also try to get the trophy in other locations, but it may be harder to find three enemies in close proximity to each other and those who don't use their headgear.