The following page contains the description of unlocking the bronze trophy Legendary Hunter in Shadow of the Tomb Raider. The achievement is awarded for hunting down 5 rare animals. 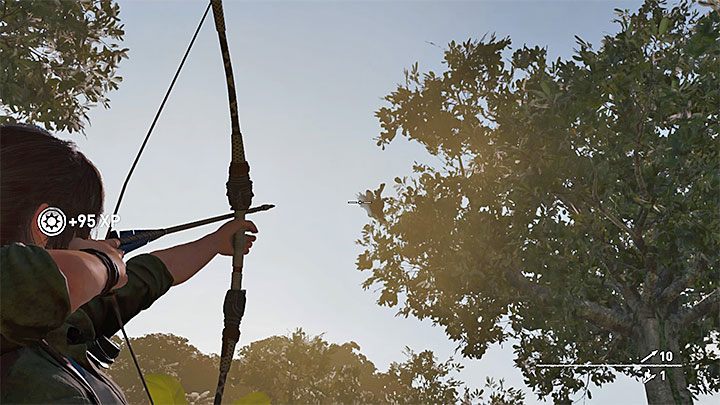 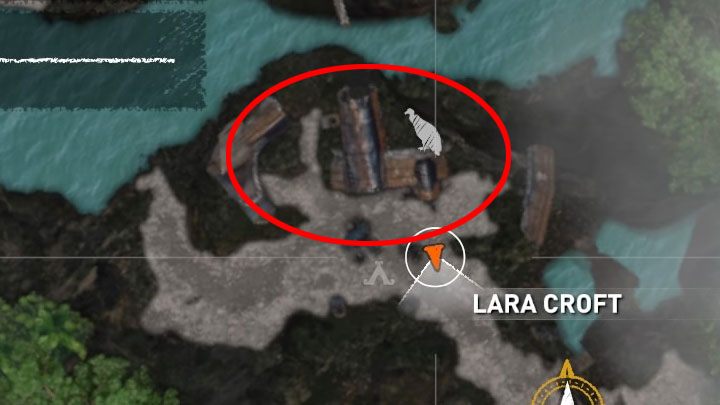 Rare animals in the game are as follows: black wolf, albino capybara, eagle, empress jaguar, and condor. To unlock the trophy it's best to focus on eagles and condors, as you may hunt them early in the game and can be encountered in more than one major location.

A good place to hunt condors is the wreck of an airplane in the Peruvian Jungle -Jonah's location. 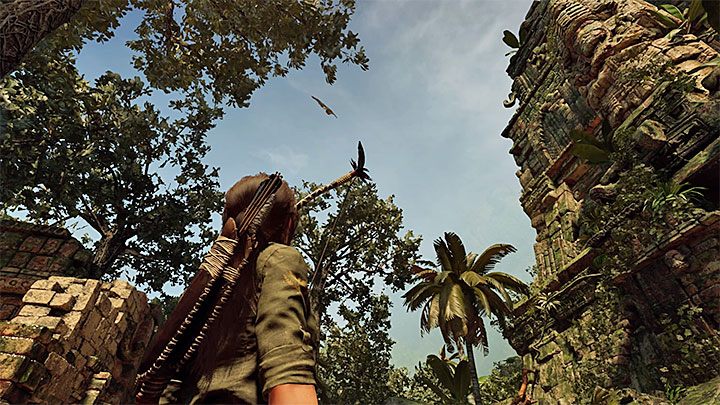 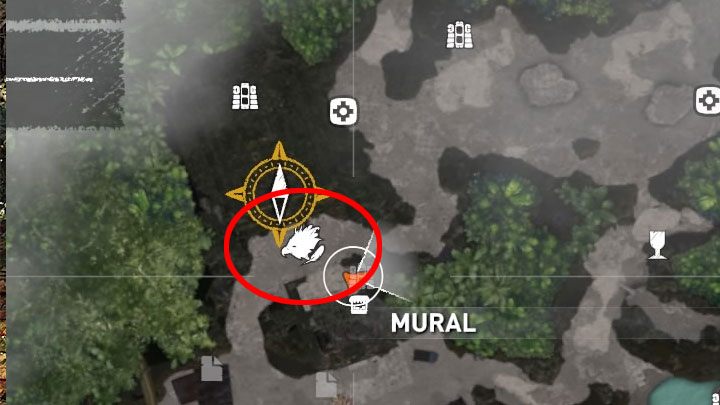 A good place to hunt eagles is the entrance to the main ruins in Kuwaq Yaku. In both cases, an icon confirming the presence of a rare species is visible on the world map. Use a bow to kill eagles and condors, but remember to aim a bit ahead of your moving target.

An additional benefit is that wild animals are "reborn" just like ordinary species. Just move away from the hunting area and new specimens should appear when you return. Hunt for any five specimens (they may be animals of the same species, e.g. 5 eagles) to unlock the trophy.