The following page contains the description of unlocking the bronze achievement That's a Knife! in Shadow of the Tomb Raider. The trophy is a awarded for maxing out Lara's knife. 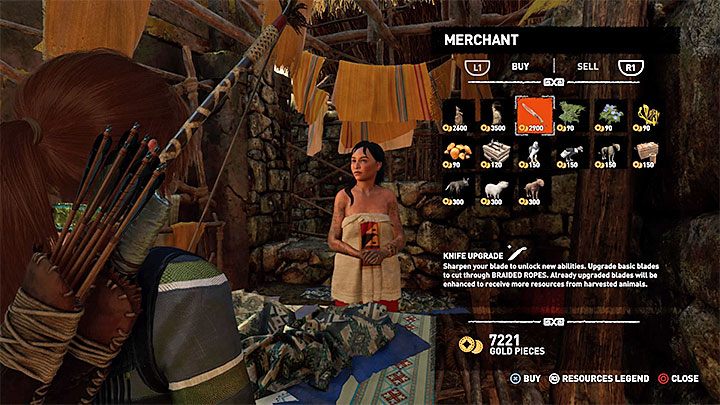 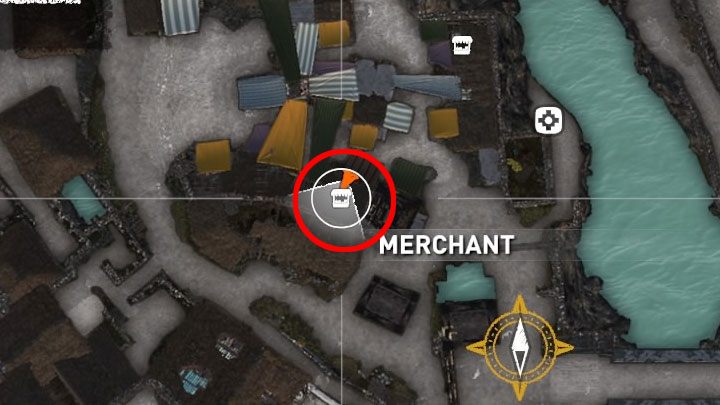 This trophy is a bit more difficult than those that require you to modify Lara's other weapons, as the knife is not upgraded in the camp in a standard way. Instead, you need to get its two upgrades through in-game progress.

You can buy the first upgrade from a merchant at the Hidden City market. The market district is in the central part of the city and you will recognize it by the yellow cloth covering the stalls. The upgrade costs 2900 gold. 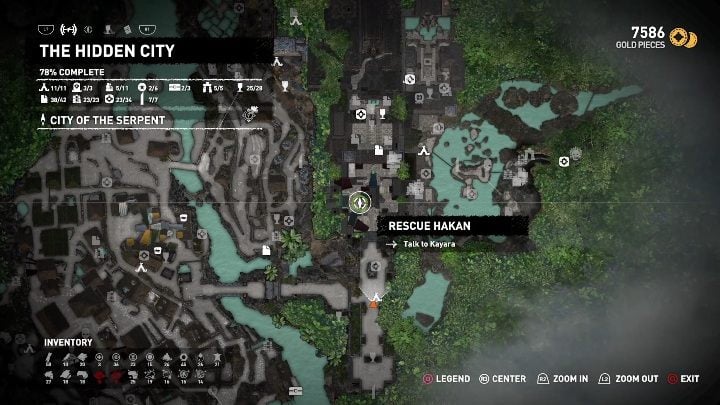 The second upgrade is a reward for completing a side mission in the Hidden City, called Stay of Execution. The quest becomes available after gaining access to Paititis's upper city district, and its first part requires you to save Hakan.