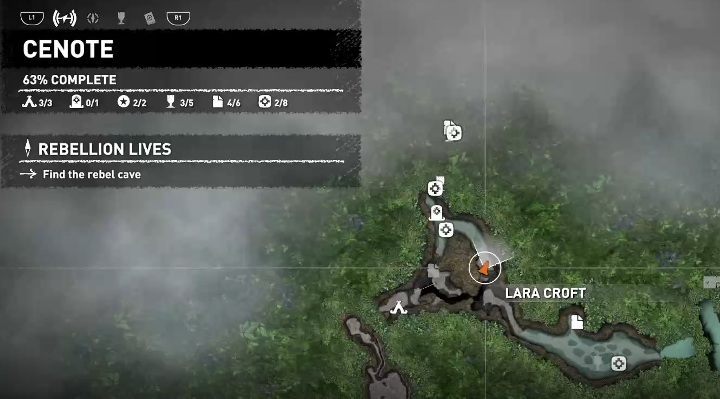 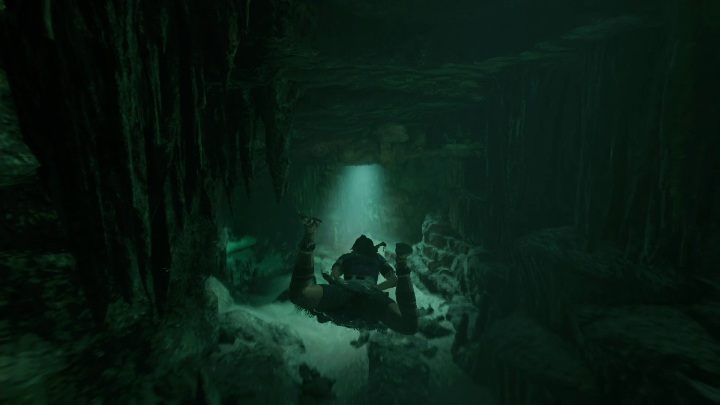 To get to the inside of the tomb you have to cross the path underwater. Move along the left wall until a whirlwind pulls you down. You will encounter many eels in the water, avoid them otherwise they will attack you. 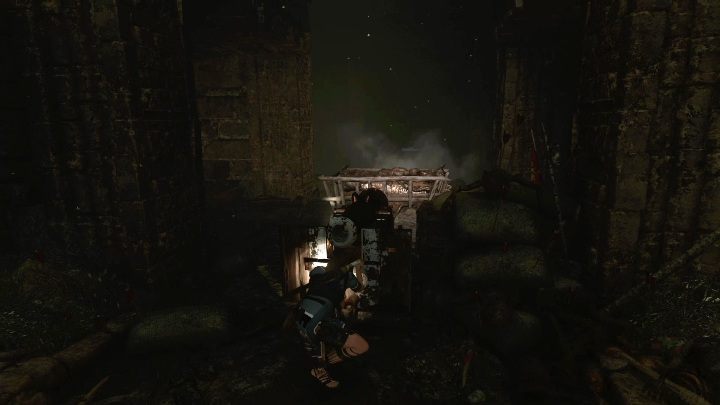 After climbing the rocks you will get to the next room. There, the road is blocked by rotten branches and pieces of trees. In order to unlock the way, you have to pull the cannon of the carriage, then move the carriage to the left, and at the very end push down the cannon into the decayed tree fragments. 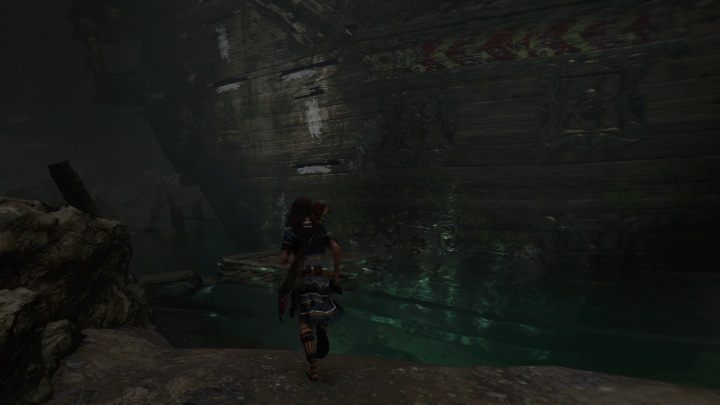 You will find yourself in a location with a huge Spanish shipwreck. To get to the ship you have to push down the board lying on the sand, jump on it and from there jump on the wall of the ship. This way Lara will get on board. 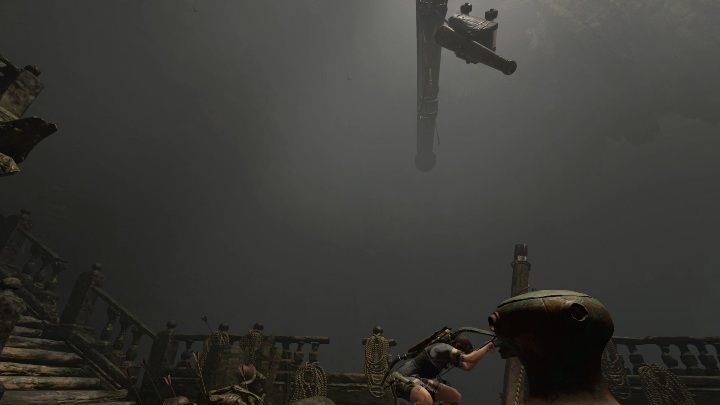 At the top of the ship you will find an element that moves one of the mast elements. A cannon is hung on the mast. Position this element so that it is above the left side of the ship. If you position it correctly, Lara will comment on it. 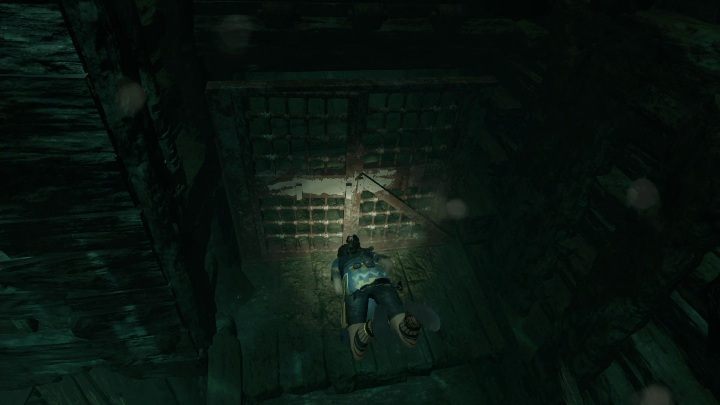 Your next move will be to dive in the water and open the passage to the second part of the ship. You will do it with a pickaxe. 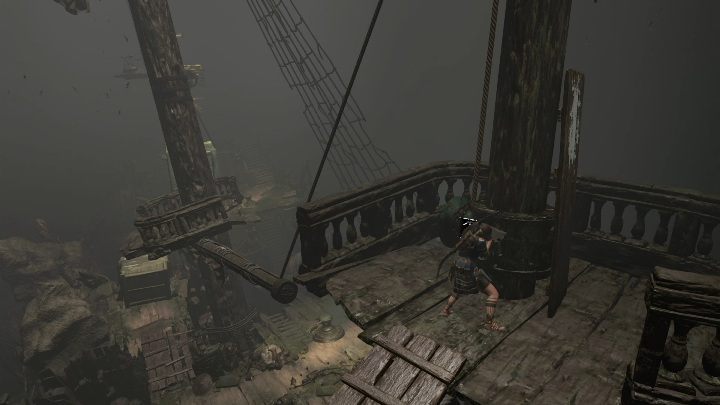 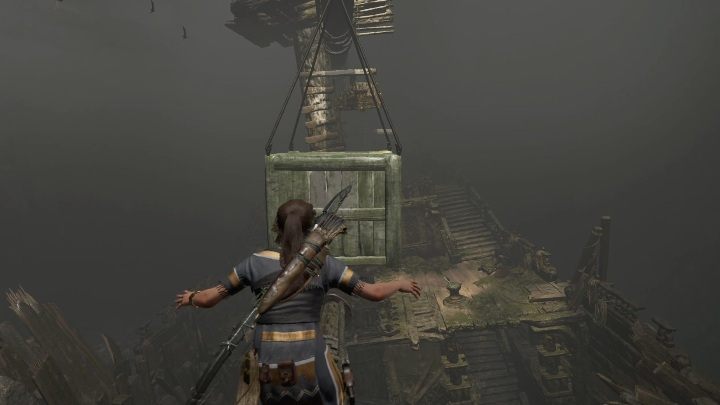 Your next task will be to enter the stork's nest. To get there you have to jump on the chest and then on one part of the mast. Jump onto the chest and climb up the ladder from there. 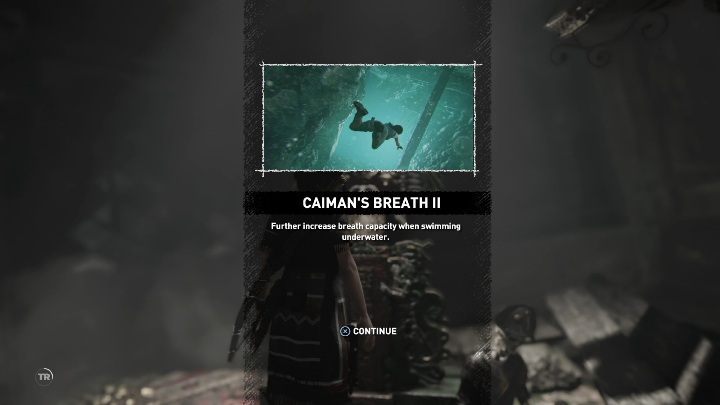 On the stork's nest you have to connect the two parts of the rope - as shown in the screen above and use it to get to the other side. But firstly, you have to use a pickaxe to start a machine that will drop the cannon on the ship and allow you to go to the chamber.