As you go through the Shadow of the Tomb Raider, you will find many useful items, but some of them can only be purchased from traders. The following section contains information on obtaining gold and the most important things to buy from merchants.

How to obtain more gold? 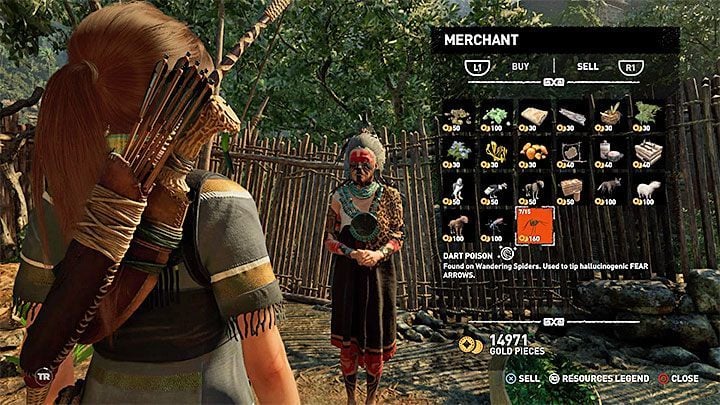 The easiest way of getting rich in the game is selling crafting items. New materials can be obtained during exploration, by opening containers, picking fruits, interacting with ore veins or killing wild animals for trophies.

After arriving at any merchant, you can enter the trading tab and sell the spare crafting materials. The best idea is to sell only some of them (around half of your stock) in order to make sure you won't be left stranded when a new upgrade becomes available.

Selling a substantial batch of materials can yield a few thousand gold pieces. The best profits are achieved with ores (such as jade) and rare trophies from animals and plants. 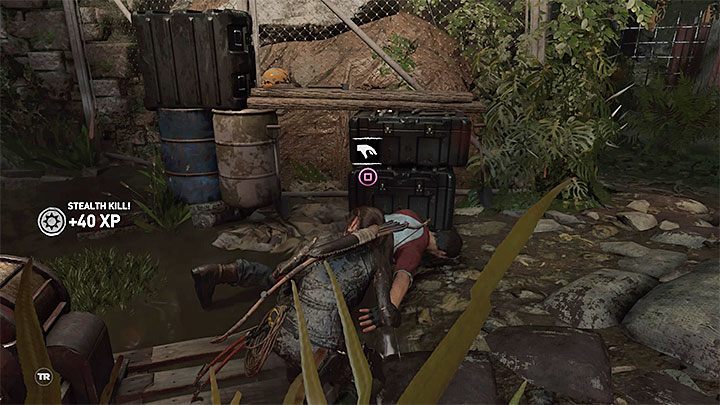 Another method of obtaining gold is looting fallen enemies. Each enemy will carry a dozen or so gold pieces. This isn't much, but the method is very simple. Loot enemies after every battle.

What to spend the gold on? 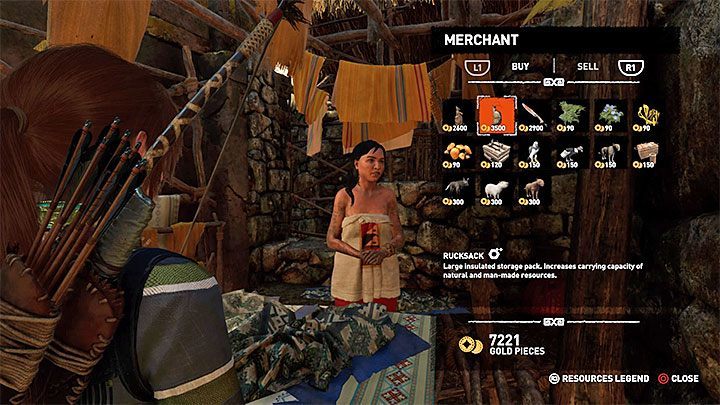 Buying upgrades for Lara's equipment is an absolute priority. These will allow you to reach inaccessible places and open treasure chests. The list of merchants who sell upgrades can be found in the "Where to upgrade Lara's gear?" Just to remind you, the two merchants are:

Only after buying all the upgrades should you start thinking about buying new items. Pay attention to unique outfits offered by the merchants, which can provide new skills for Lara. Here are a few examples:

Other interesting items offered by the merchants are weapons and their upgrades (such as a bigger quiver or a gun silencer). Upgrade your favorite weapons first (such as the bow, when you're doing a "silent playthrough").

Buying crafting materials is not worth it. All these ingredients can be obtained manually. In the case of rare materials (such as ores and animal trophies), there should be some markers on the map indicating their locations.