In the Shadow of the Tomb Raider Lara won't be initially able to explore some areas. Access to these will be limited by all sorts of barricades or locks. Some pieces of gear can be obtained for progressing in the story, but there are some that can be bought at traders. This section of the guide contains precise info concerning the locations of these traders, their merchandise and potential uses of the new upgrades.

Notes - If you need gold to buy any of the upgrades, you can sell crafting materials you don't need. This can easily yield a few thousand gold coins. 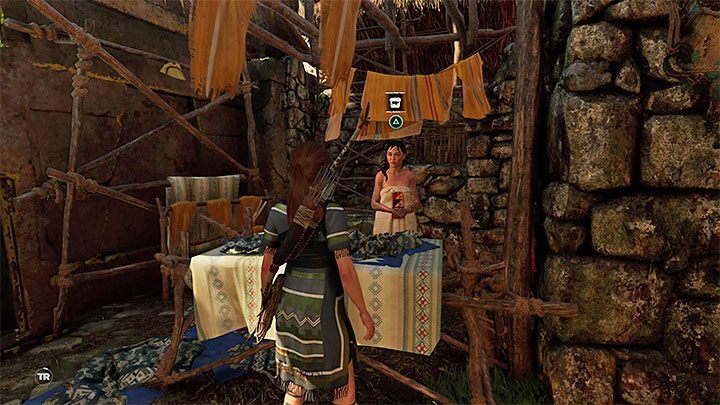 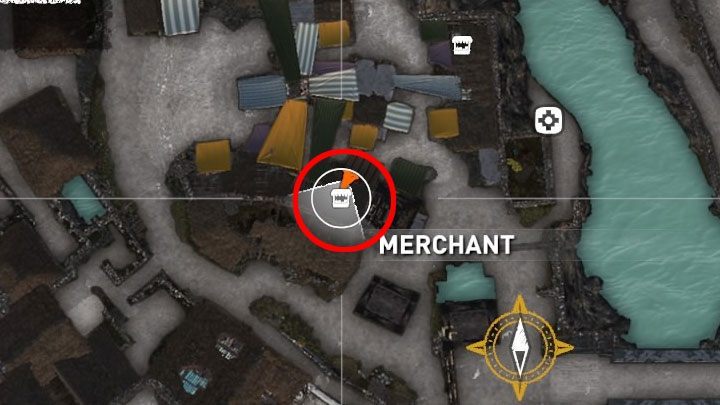 The Hidden City Paititi will be reached along the main storyline (this is the game's most important location). The central area of the city is the market, which can be located by finding the yellow canvases covering the stalls.

The market district houses two merchants, but unique upgrades can only be obtained from the merchant shown on the pictures above. 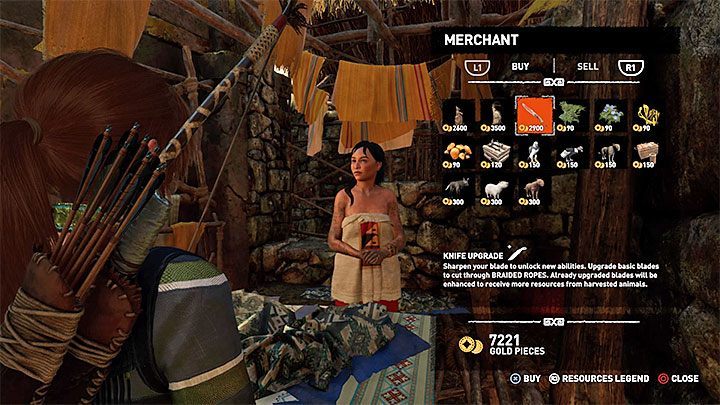 She can sell a Knife Upgrade, which costs 2900 gold pieces by default. 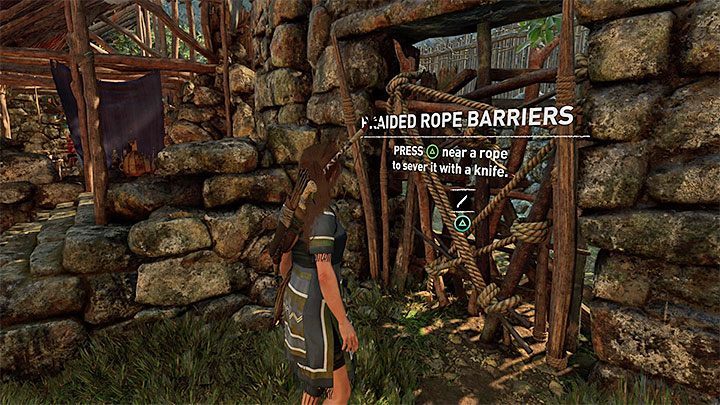 The knife upgrade gives the protagonist a Reinforced Knife. This knife can be used to destroy Braided Rope Barriers. You can see an example of that in the picture above.

Moraekah in the Hidden City 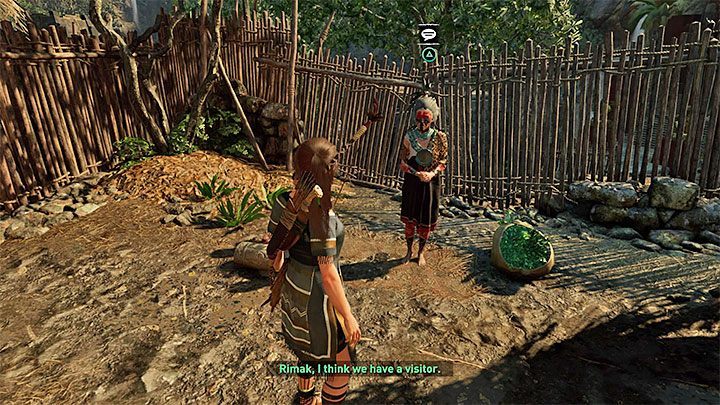 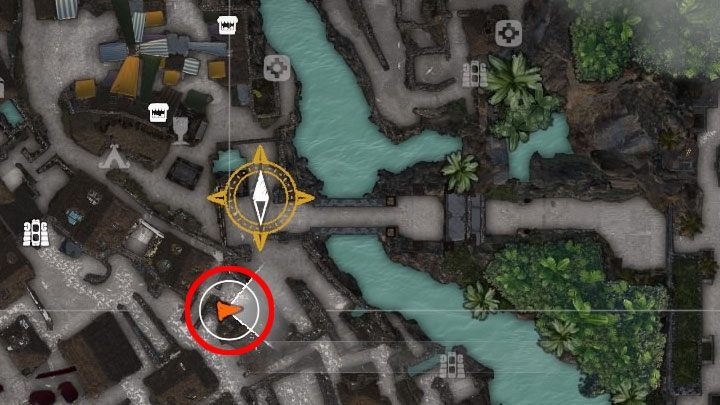 Another merchant can be found after beginning the Dice with the Dead quest in the Hidden City - after obtaining the quest of finding the other exiles from Pisco the Dead. One of the people you have to question is Moraekah the shaman, whose location is shown on the screen above. Apart from pushing the quest forward here, you can also trade with Moraekah. 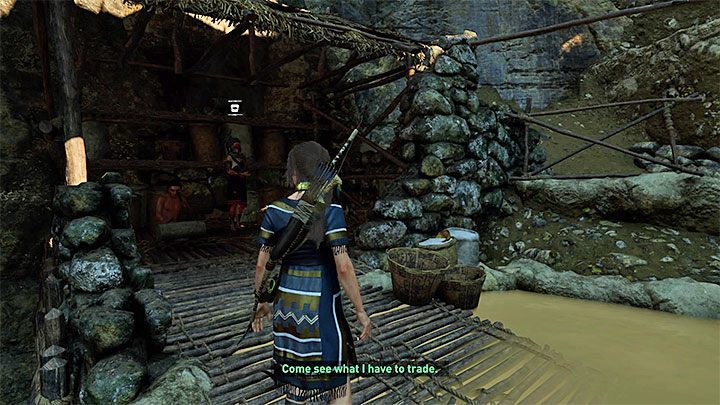 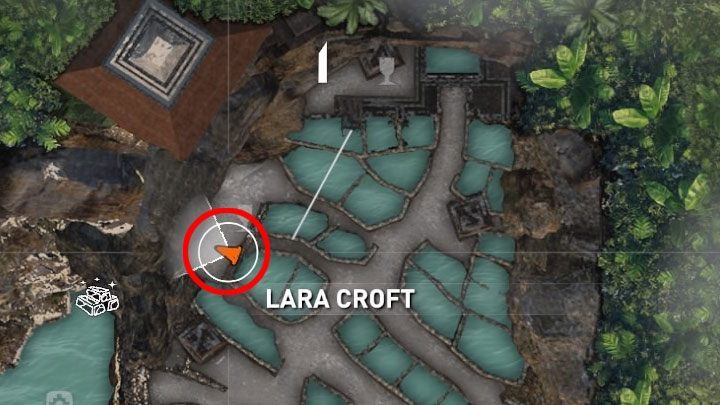 Remember that Moraekah won't remain in the same spot for the entire game. She might move after you visit the Eye of the Serpent during the main questline. Her other spots are the northern part of the Hidden City, near the northern monolith and the farming fields. Moraekah will be outside her hut - the location is shown above. 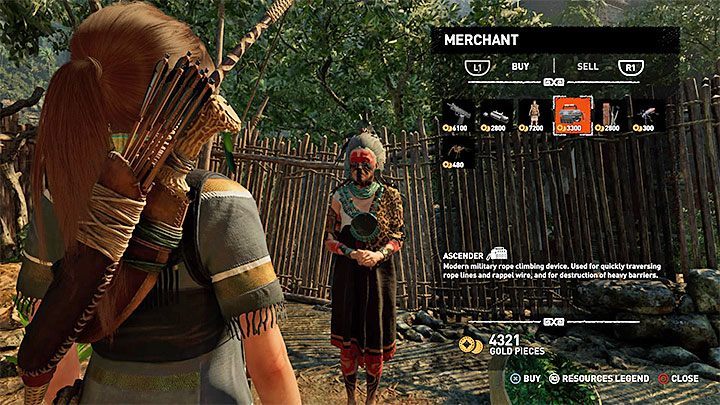 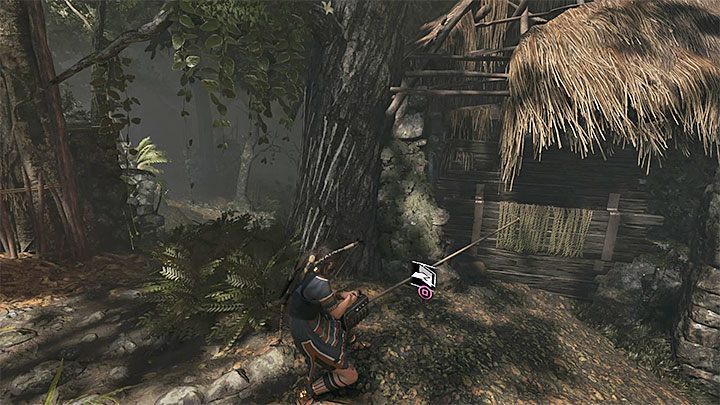 The Ascender allows you to climb ropes but it has a more important use - destroying the barriers that require a strong pull of a rope. You can see such a barrier in the picture above. Lara can shoot a rope arrow at such a barrier and then use the ascender to break it. 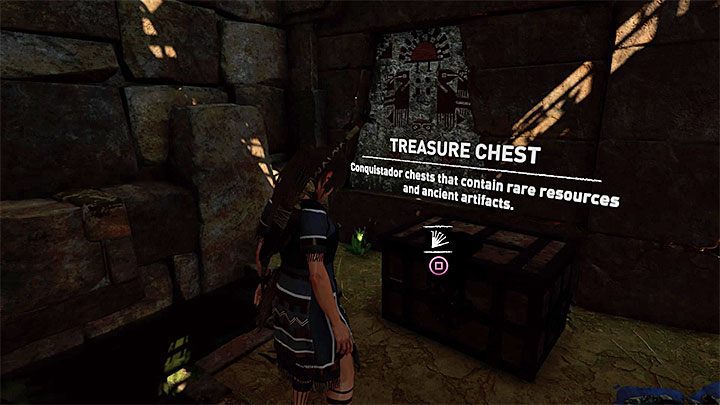 The lockpick allows you to open big chests (one of the game's secrets). An example of such a chest can be seen above.