In Shadow of the Tomb Raider you'll find not only main missions, tombs and crypts, but also numerous side missions. The first one is called Deal with the Pillagers??

Deal with the Pillagers

How to unlock: Talk to a man in the city centre, in the location of Kuwaq Yaku.

You will start Deal with the Pillagers' mission in the place marked on the screen. A man is waiting for you there. Each next point of interest will be marked on the map. 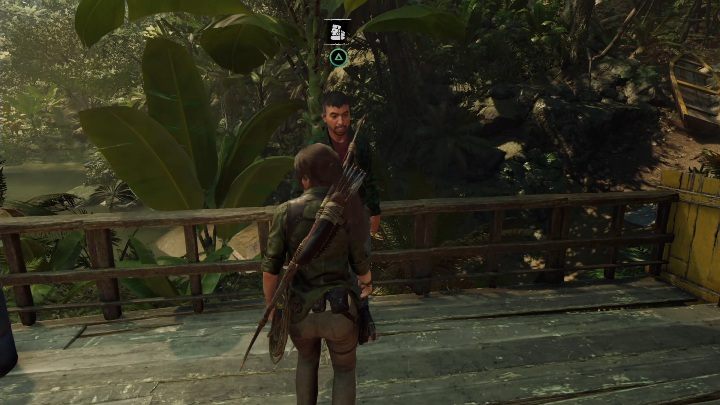 To start a Deal with the Pillagers side mission, you must talk to a man. He is located in the city centre, in the Kuwaq Yaku location. He will ask you to talk to Omar and Marco for him. 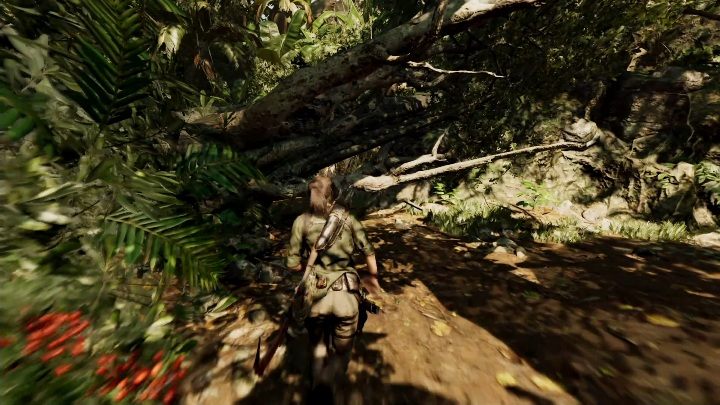 Marco will send you to look for his son. To do this you have to go to the edge of the city and then squeeze under the trees to get to the next part. 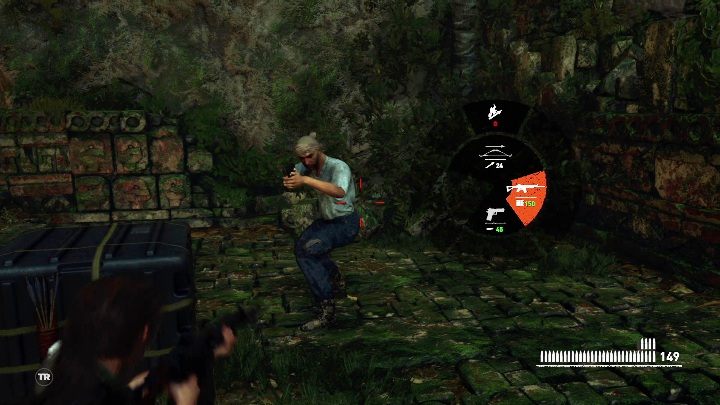 In the cave you will meet Marco's son. He will run out and you'll have to get rid of his torturers. It's best to sneak slowly into enemies and knock them out quietly with your axe or bow.

If you use weapons, all enemies will throw themselves at your direction. There aren't many of them, there's no support either, but each of them has a weapon, so they can quickly defeat you. 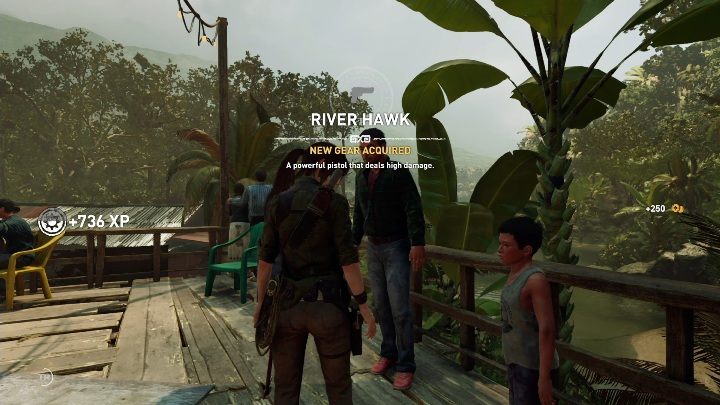 After defeating all enemies, return to Marco. He will give you a River Hawk weapon. This is a pistol with a very high damage. Replace your old equipment with the new one, upgrade it and enjoy a good weapon.