Yes, Ring of Elysium does feature a bullet ballistics system. You can especially feel it when you are using a pistol and shotgun. It is really difficult to shoot someone with a pistol from more than 50 meters. Bullets will either fly next to your target or hit other objects. 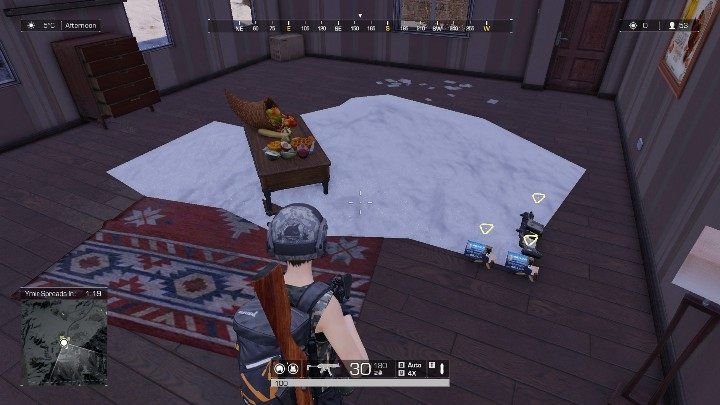 However, sniper rifles have little to no ballistics. These weapons are perfect for eliminating enemies. You can kill enemies with a single headshot - provided that your target isn't wearing a helmet. 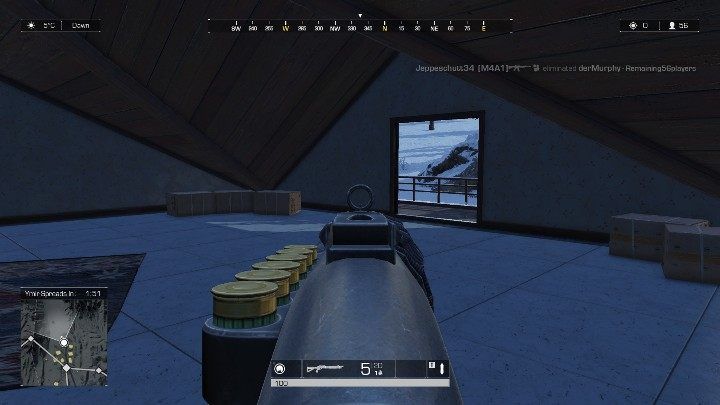 Shooting other players from a long distance has two problems. The first is the temperature on the map - people aren't standing in one place. They run around to warm up - a moving target is difficult to shoot. The second problem is the weight of the bullets. When you are shooting from afar, your bullets will usually drop before they reach their target. It is also possible that a bullet shot at a head will hit its target in the torso - this enemy will still have a chance of escaping. 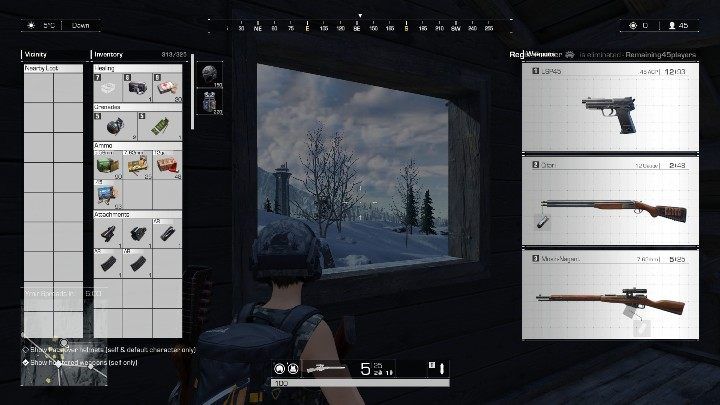 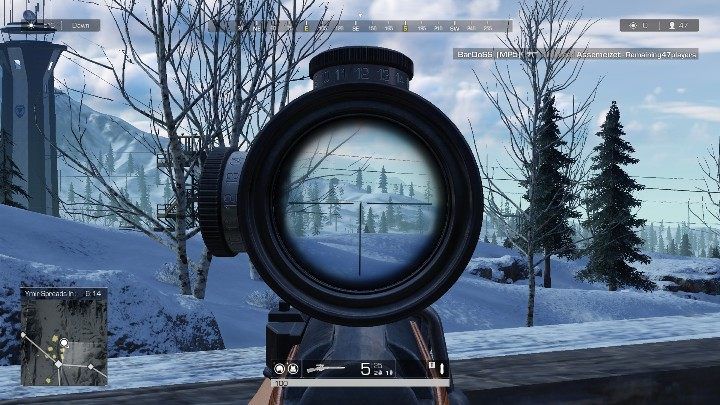 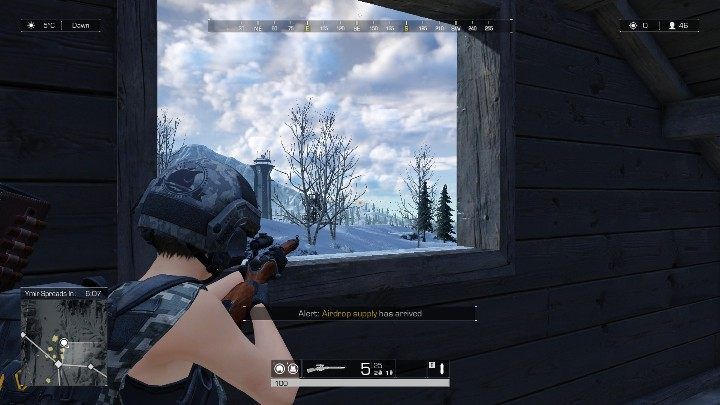 Bullets shot from this rifle will start dropping after traveling 300 meters. This means that you can shoot enemies that are within this radius. Mosin Nagant gives you an advantage mainly in mountains where you won't have to move in order to eliminate enemies. 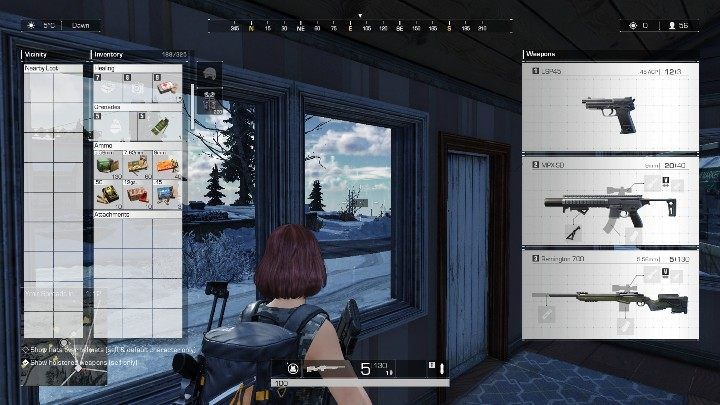 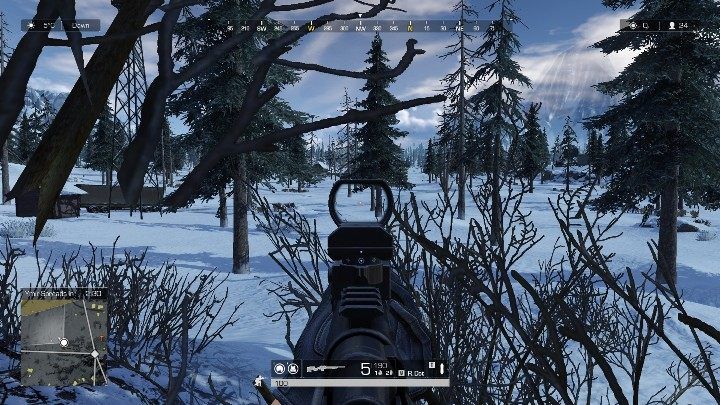 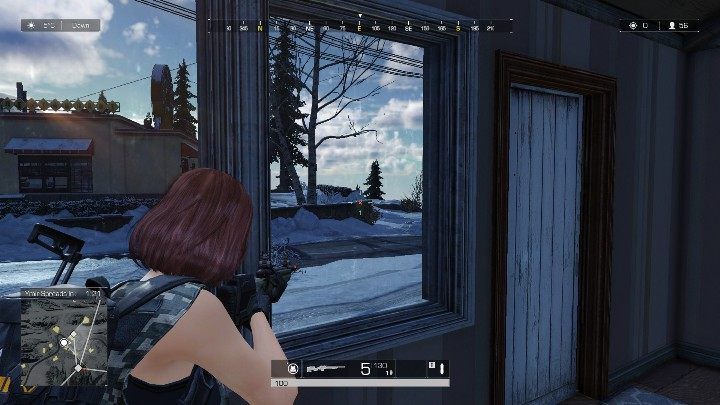 This rifle deals less damage than Mosin Nagant, but its range is still good. Bullets shot from this rifle can travel 250 meters before they will start dropping.