The guide to Ring of Elysium contains practical tips and information that will help you during the game. Here, you can find starting tips, information about the available weapons, skins, and ammo. Our guide will help you understand the game's world.

Check the detailed information about the game, learn if you have to pay for it or if you can play Ring of Elysium on a console or on mobile. We have also prepared a page dedicated to controls. We also answer the question of whether the game supports a gamepad or not.

During your time with Ring of Elysium, you can experience fps drops, even when you are playing on a PC that exceeds the recommended system requirements. The page dedicated to system requirements has the minimum and recommended requirements, but it also contains numerous tips on how to increase fps in the game. A smooth gameplay is much more pleasant and it will increase your chances of winning a match. Some of the gameplay mechanics may seem difficult to understand - we have described settings available in the game. One of the things you will learn here is how to change the game's language.

Our guide also contains answers to frequently asked questions, i.e. does the game feature a bullet ballistics system or is it possible to use an in-game voice chat. All of these answers and more can be found in the FAQ chapter.

What is the Ring of Elysium? 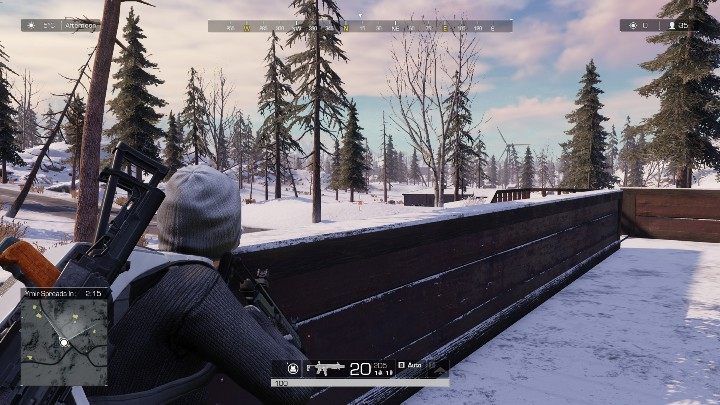 Ring of Elysium is a free-to-play online Battle Royale shooter. 60 players participate in a match - they are all dropped in mountains. Their goal is to reach the helicopter. However, the aircraft has only four seats. Players must either run away or eliminate each other to get one of the four seats.

The game features a dynamic weather system. In Ring of Elysium, other players aren't your only problem - you also have to run away from a snowstorm. This weather phenomenon will deal damage to the player and destroy nearby buildings.

Ring of Elysium has a few features and ideas that distinguish it from other games in this genre - you have weapons right from the start of a match (your loadout depends on the pack you chose when you were deciding where to land). The game also features snowmobiles, snowboards, climbing gear, cars, hang-gliders, and even monster trucks. 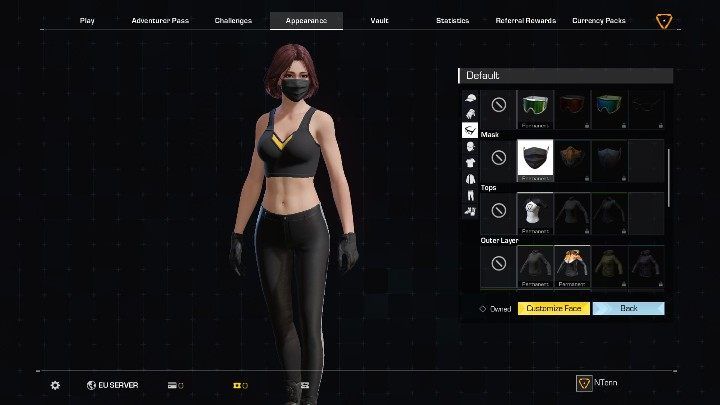 The game has a character creator. You create your own character right at the start of the game. 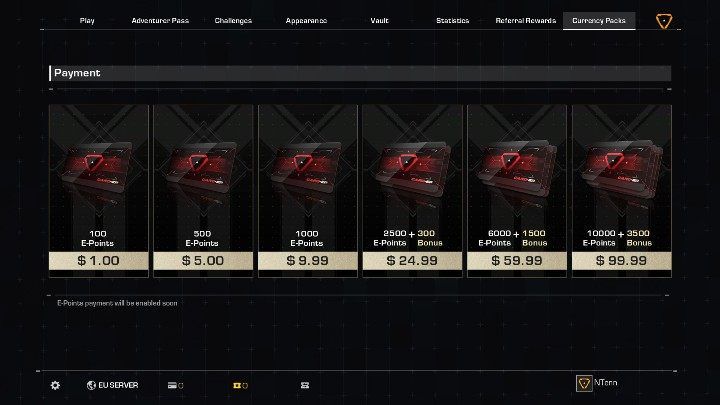 Ring of Elysium is available in a free-to-play model. This means that you don't have to pay anything in order to play it. However, the game does feature a shop where you can spend real money on virtual currency.

How long will the game stay in Early Access?

The developers assume that the game will leave Early Access within 6 months.

Will Ring of Elysium be available on mobile devices?

The developers didn't provide any information about a mobile version of Ring of Elysium.

Will Ring of Elysium be available on consoles?

The developers didn't provide any information about a console version of Ring of Elysium.

If the game shut down by itself and you received "Error Report" message, reset Steam and run the game again. If you had this problem in the middle of a match, you should be able to go back to it again.

About Ring of Elysium Guide and Tips 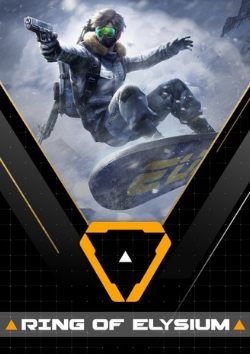 The action of the game takes place in near future, in a world where virtual reality is a commonly used technology in military, medicine, and entertainment. A developing studio known as Europe has created Infinite Law  an online action game that quickly reached a status of global VR phenomenon and most popular e-sport title.

Ring of Elysium is a battle royale shooter. The action is seen from a third person perspective. At the beginning of the game, hundred players jump out of a plane onto a lone island. The game lasts until there is a single player standing on the battlefield. During the game, the players have to scavenge for weapons, armor and vehicles (cars, boats, and helicopters). Moreover, after a brief period of time, the habitable area begins to decrease, with every player standing outside of the games boundaries dies.

The game enables us to destroy objects and buildings, which further impacts the gameplay, as the players can e.g. destroy covers or throw heavy objects onto the opponents. Ring of Elysium also offers a dynamic weather system.