This page of the Resident Evil Village game guide lists the unique Treasures you can add to your collection while exploring the Heisenberg's Factory, which is unlocked after building the Giant's Chalice. We hint at what secrets can be found on all floors of the factory, and if they have any additional features. 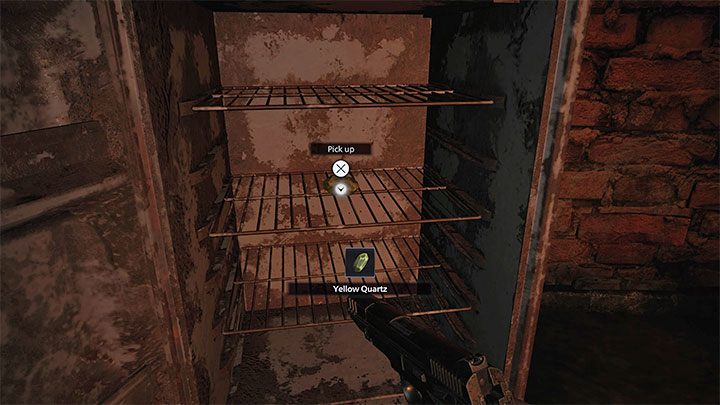 This is a Very Valuable Crystal that you can find in a locked fridge (Lockpick required) in the area adjacent to the Foundry on floor B4. 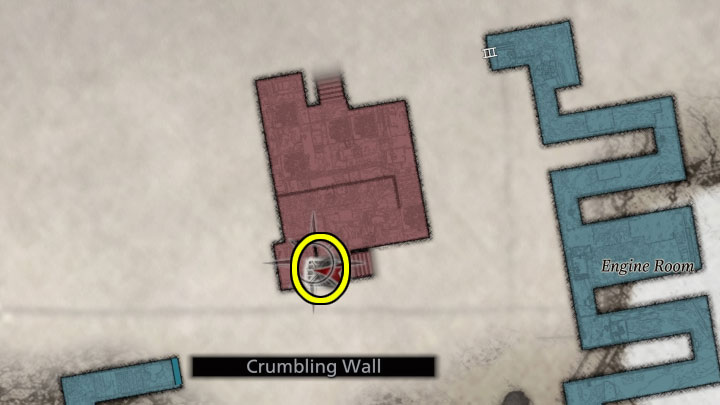 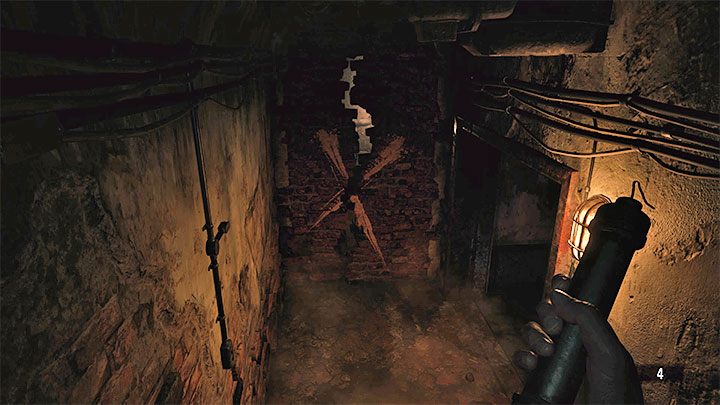 It's a Combinable object. You can get the artifact when you reach the corridor north of the Foundry. In the place marked on picture no. 1 there is a Crumbling Wall and you need to use a pipe bomb to destroy it. 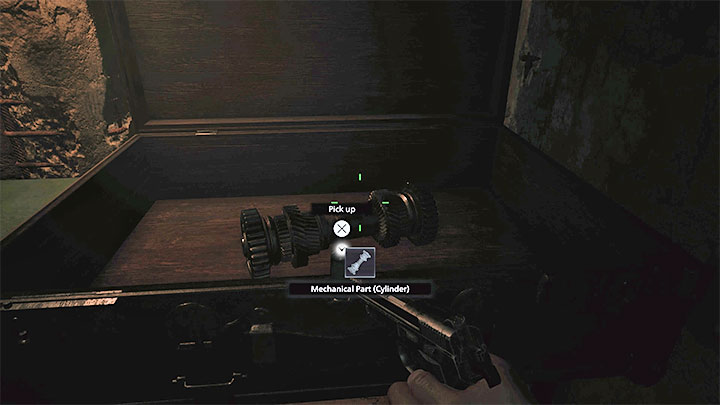 After blowing up the wall, investigate the cache, which includes, among other things, a large suitcase containing the sought-after treasure.

Crystals behind a Crumbling Wall 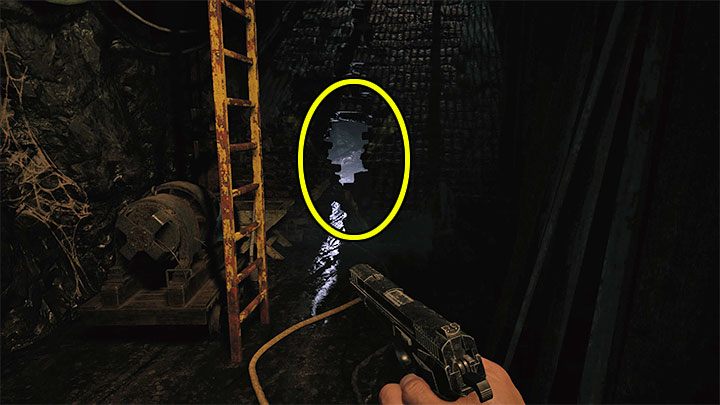 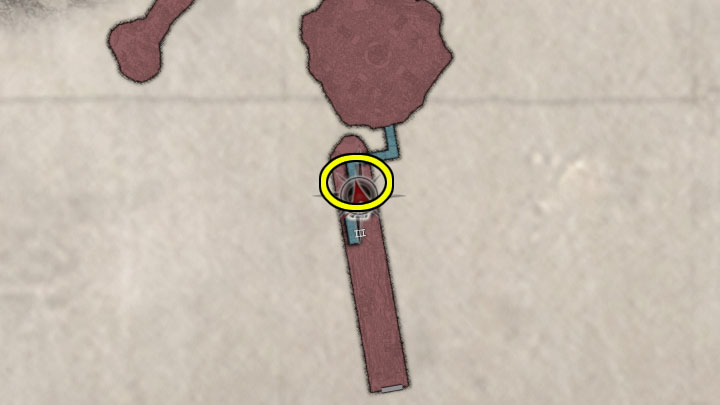 Another Crumbling Wall can be found on floor MB3, in a small corridor just before the Grinder Shaft. Destroying the wall with a pipe bomb will grant you access to a cache of several crystal treasures. Sell them at the earliest opportunity to Duke. 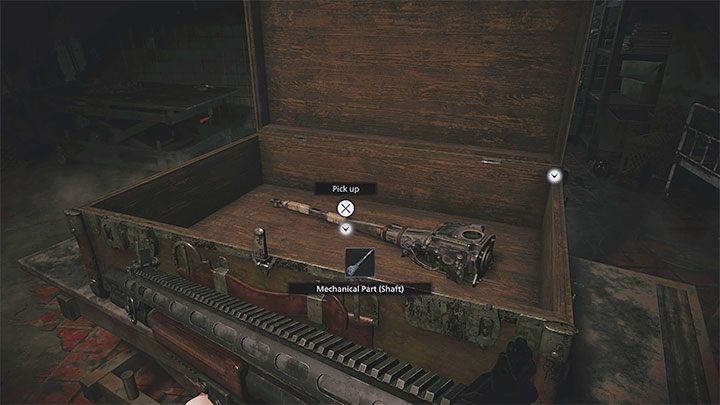 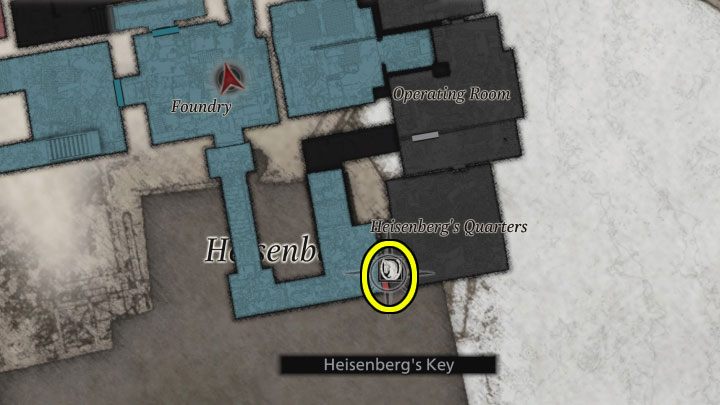 It's a Combinable object. You can acquire the artifact no sooner than after building Heisenberg's Key at the Foundry as part of the main storyline.

You must reach the Heisenberg's Quarters room on floor MB4, which we have marked in the image above. Use the key to open it and after dealing with the monsters, take the artifact from the big suitcase. 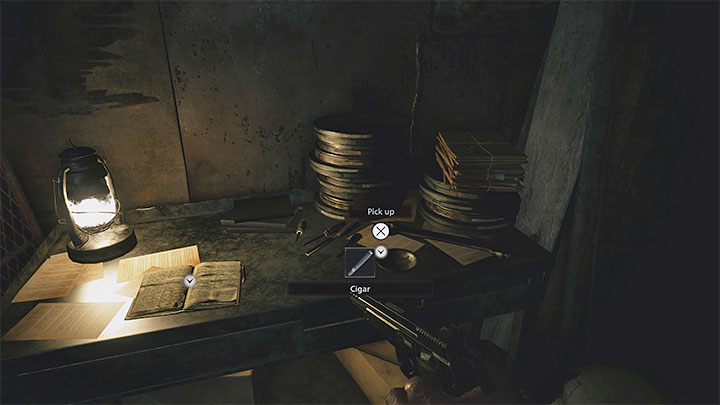 The treasure is in the control room, which you will reach right after defeating the Prototype Sturm boss on level B1.