This page of the Resident Evil Village guide explains what are the golden chest icons appearing on the map. You will learn when you can find golden chests and what content is hidden in locations symbolized by golden chests. 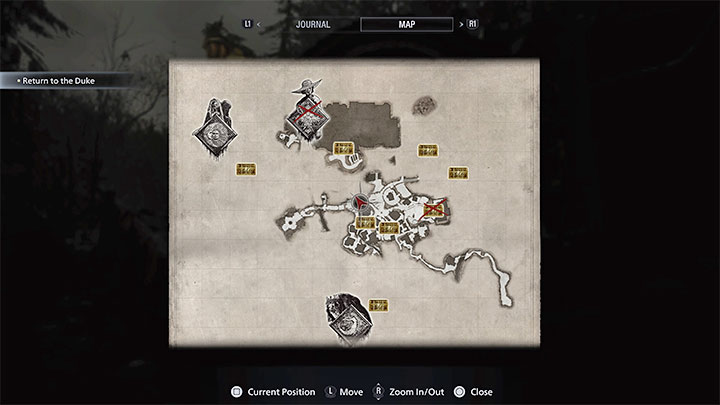 Gold chests are a unique type of markers that appear on the map - they symbolize the most valuable loot.

The game does not initially display the location of gold chests on the map. These will be added to the world map during the second visit to the village, specifically after Ethan learns from Duke that he has to eliminate the four lords. 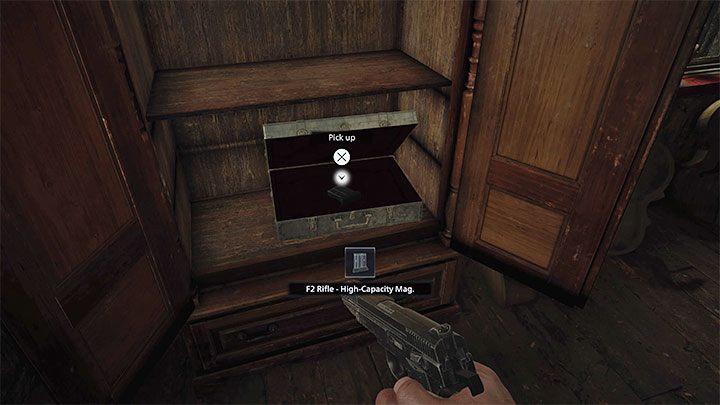 If you hover the cursor over a golden chest icon, you will get additional information about it. They may contain a hint as to what is in a particular container. In locations marked with golden chests, you can mainly find new models of weapons (e.g. grenade launcher, Magnum revolver). They can also contain additional quest items, weapon upgrades, or very valuable treasures. 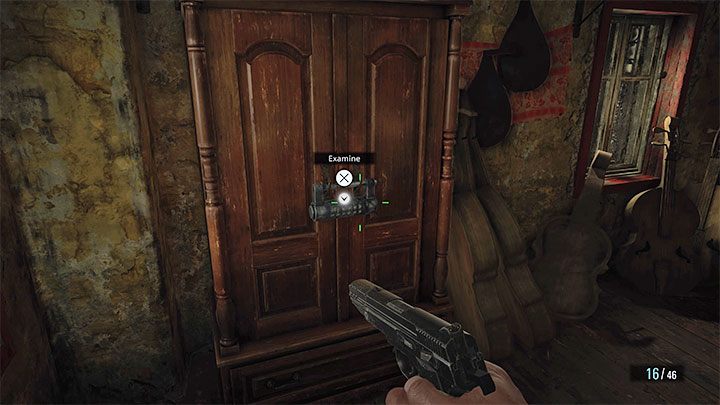 Ethan can't get to all the places marked with gold chests right away. You can reach them after making enough progress, for example, getting the key and unlock access to a new part of the map, or obtaining a gadget that allows you to enter an optional area with a gold chest.