On this page, you can find information about the available versions of Resident Evil Village. The following list takes into account both regular versions and collector's editions. 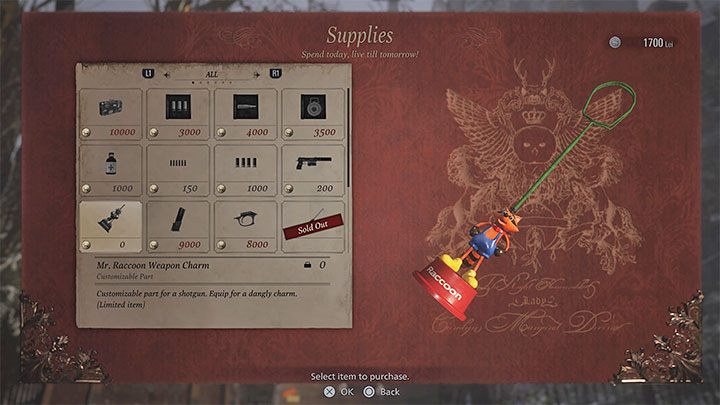 If you pre-order the game, you can also receive: 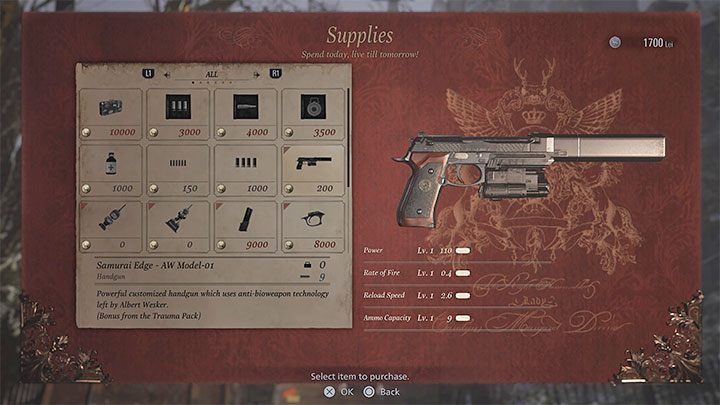 This version contains all the elements of the standard version described above plus the Trauma Pack. It includes: 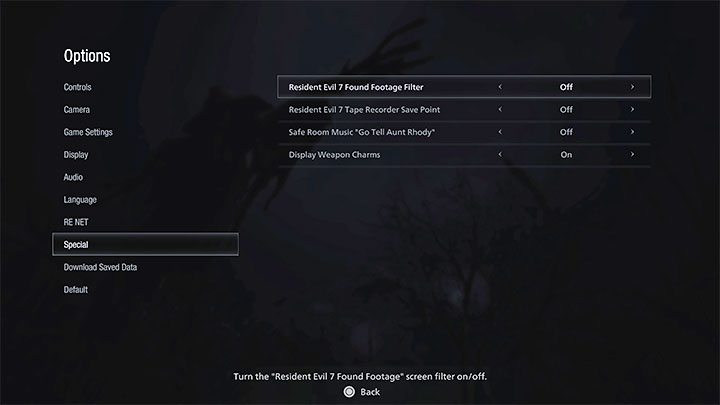 Some of the listed bonuses are activated in the main menu. You can find them in the Special tab. 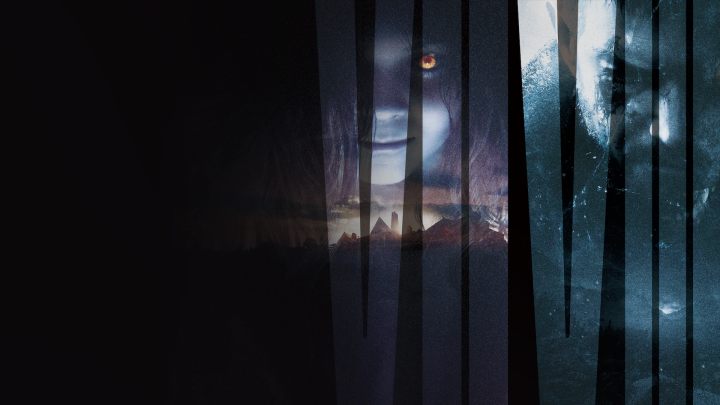 This version includes all the elements of the Deluxe Edition described above plus an additional copy of Resident Evil 7 Biohazard Gold Edition (gold edition with all story DLCs). 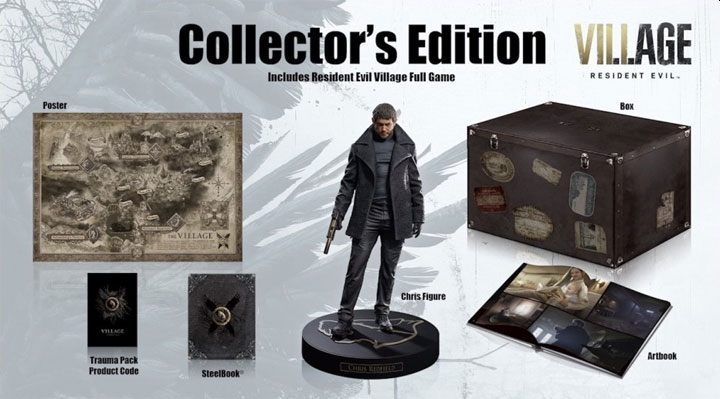 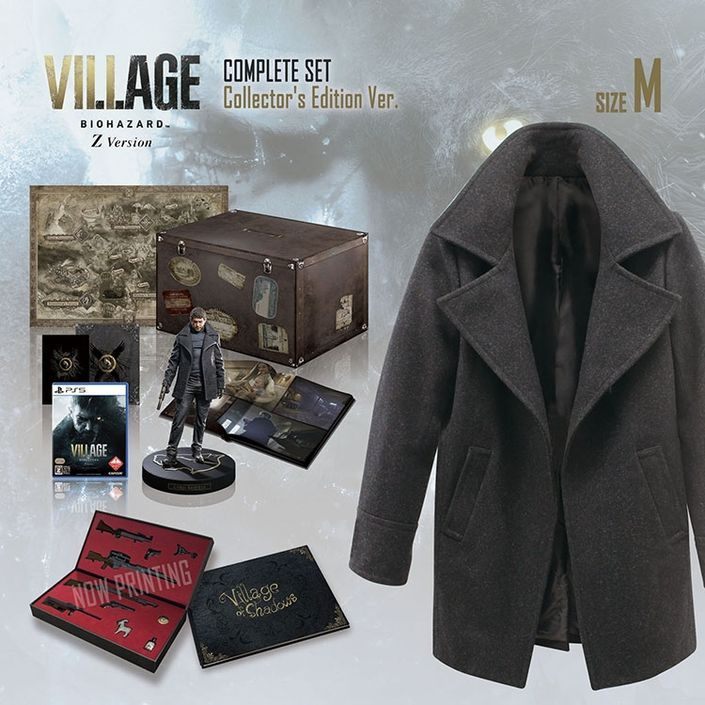 Japan will get an even more extensive version of Resident Evil Village. In addition to the content of the regular collector's edition, it also includes Chris Redfield's coat in sizes M, L, or XL, as well as 1/6 scale replicas of the weapons appearing in the game. 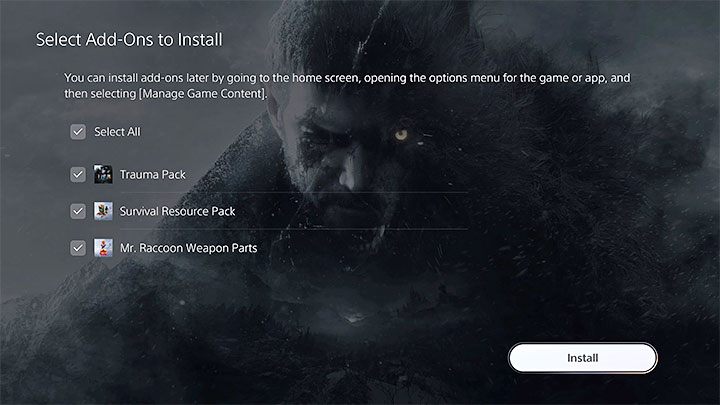 If you purchased the digital version of Resident Evil Village, all add-ons should be automatically linked to your account. For the boxed version, you may need to get them from the store.

After assigning a DLC to your account, you will be able to select it when installing the main game. Installing them is optional, but obviously highly recommended.

Depending on the type of add-on, it will either be automatically integrated into the single-player campaign or require manual unlocking in the Special tab in the game's main menu.