The patch for Red Dead Online, released on January 10th, has introduced a few new interesting features. This page contains information on the new additions to RDO: 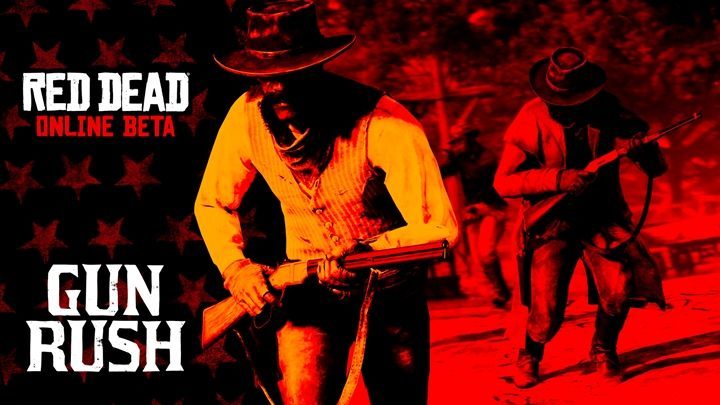 Also, Rockstar has announced the following new content which will be added in the upcoming updates:

What new features will be added to Red Dead Online in the future?

These new features for Red Dead Online will be added a little bit later in 2019: