Red Dead Online is currently available in beta version. Rockstar Games stresses that they care about the fanbase feedback - the final product can differ from the current version. This means that progress made by the players can get wiped once the full version gets released.

Will Red Dead Online get a progress wipe after the beta ends? 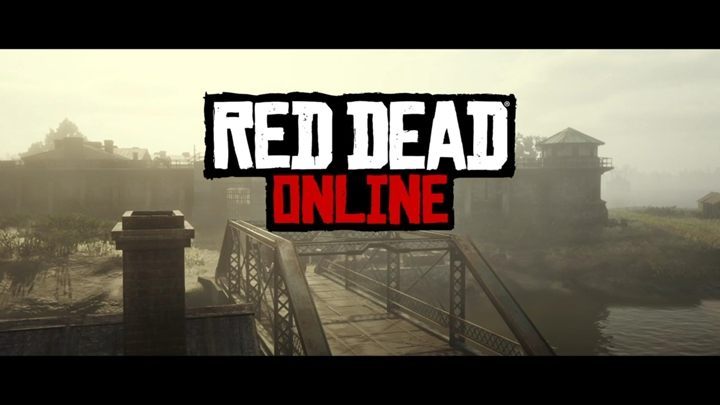 It is hard to determine whether the players' progress (gold, ranks, money) will get reset or not. It is up to Rockstar Games to decide - the developer doesn't say no to this option. However, as many sources claim, this will be the last resort. A large portion of the fanbase would be really angry at Rockstar Games for making this decision.

Progress wipe can potentially happen when players make use of various bugs - getting a lot of gold, reaching ranks faster or having more money by exploiting bugs.

In conclusion - currently, Rockstar doesn't plan on making a progress wipe in Red Dead Online. However, unfair behavior of the players or huge changes, i.e. in the game's economy can force the developer to make a complete progress wipe. This will give all players even chances.