Wrath of God is the second story mission in Pathway. This mission features new enemies, including Undead. Besides that, you will also come across new events and face new challenges. This mission is much longer - the map is divided into 3 regions. Win the final fight to complete the mission.

The second mission of Pathway is much more difficult than the previous one. Its main features are: 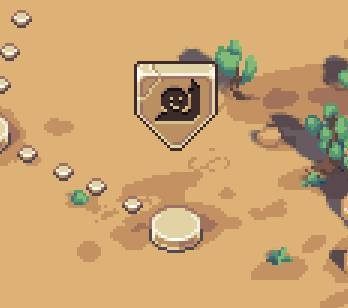 Expect ambush after reaching the first main destination. Try to get more fuel - you don't know when you will be able to fill up the tank. You can't check the next part of the map.

On the second map, you can have either one or two paths leading to the objective. There are many traps here. Repair armors of your characters and heal them whenever you have to - you want them to always be ready for combat. Pass the objective point - your characters will be healed (just like after a visit to a camp). If possible, transport several units of fuel to another map.

The third part of the map requires you to have a few fights before you will be able to reach the destination.

The last part of the map should be completed fast. One of the main reasons why you should avoid fights here is that your party can get ambushed near the destination point. Also, the last point on the map is a story-related ambush. Here, you will face 8 enemies.