SAM to the rescue! The following guide to Observation is a compendium of knowledge about this climatic dark science-fiction adventure game. It contains a detailed walkthrough for levels and solutions to all puzzles and riddles available in the game.

Here you will find a description of the controls, the most important topics related to the game, and a rich-illustrated walkthrough that will guide you step by step through the story of Observation. Each of the available activities was described with details. Additionally, the logic puzzles feature headlines that will help you find them faster in the guide. 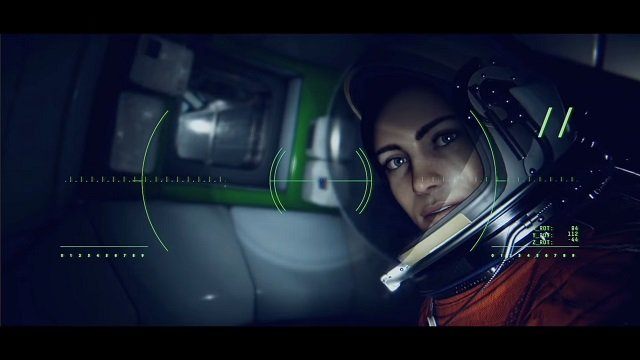 Observation is an unusual horror adventure game that features many references to the movie 2001: A Space Odyssey. The game's plot focuses on what's happening to doctor Emma Fisher during her mission on the Observation space station that orbits around the Earth in year 2026. The game begins when doctor Fisher awakens and attempts to contact the base in Houston. She talks about a possible, mysterious collision or accident that caused the station to constantly rotate. When no one from the crew responds to her calls, she turns to SAM - the artificial intelligence. The player controls SAM in the game. As an AI system, you don't have a physical body. This limits your abilities to controlling cameras located inside and outside the station, and to interacting with various computers and digital panels in your sight. As you progress through the game, you will gain access to more maps and schematics of the station. This will enable you to explore each area of the station and to help Emma with solving the mystery. The game uses its environment to create a dark, thriller-like atmosphere. It provides a very unusual narrative experience that makes the player enter almost a claustrophobic state.

How long does it take to complete Observation?

Observation can be completed in less than four hours. Thorough exploration of the station, searching every room and looking for documents in order to restore the memory that SAM has lost might take even ten hours.

Does the game has multiple endings?

No, Observation features only one ending. However, its interpretation might trigger many interesting thoughts and discussions. 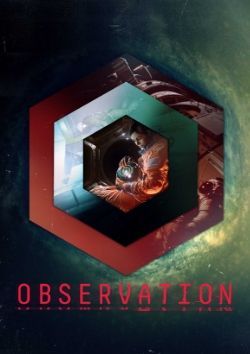 Unusual adventure game, in which we play the artificial intelligence SAM, dealing with the service of the station orbiting the ground. The production was made by No Code studio, and it was released by Devolver Digital company.

Observation is an unusual adventure game in which we try to solve the mystery of a mysterious event that damaged a space station orbiting the earth. Developers from the No Code studio (authors of Stories Untold) are responsible for creating this title. The publisher is Devolver Digital.

The player takes on the role of SAM, the artificial intelligence responsible for managing a space station. As a result of a mysterious event, the object is damaged and most of the crew members disappear. While helping the surviving Dr. Emma Fisher to find them, we also try to decipher the mysterious message that we received from an unknown source.

The gameplay mechanics used in Observation is quite unusual, because we do not control characters in the classic sense of the word. Our hero, SAM, is an artificial intelligence - devoid of body, but influencing various elements of the station. While Dr. Fisher travels through different locations, the player's task is to help her by taking control of individual systems and using them to solve puzzles. In this way we enable the heroine to take further steps and learn more about the story prepared by the creators.

Observation boasts an attractive three-dimensional graphic design. The graphics look quite realistic and well reflects the claustrophobic atmosphere of the space station. Advanced lighting and shading systems are particularly impressive.

This site is not associated with and/or endorsed by the Devolver Digital or No Code. All logos and images are copyrighted by their respective owners.