This page of the guide to the game NieR Automata explains how to change the appearance of the main characters and how to acquire different clothes. You will also find out if changing the controlled character's appearance has any real impact on the gameplay.

In NieR Automata, you can change the appearance of the characters, but it won't affect their statistics. This simply means that all clothes in the game world are cosmetic items and thus they only change the appearance of the characters. If you want to increase the attack power of your characters, then you should focus on equipping them with better melee weapons and pods - we discussed this on the Character development and pods page.

You can obtain appearance-changing items for your characters in several ways. The most obvious method is by getting rewards for completing quests and winning battles in the arena. Cosmetic items may be among the gifts you receive. If you have the extended version of the game, you will receive a number of additional cosmetic items (e.g. 3 full outfits to unlock, new pod skins). We described the GotY version bonuses on the Game of the Yorha Edition page.

Some cosmetic items are reserved for particular characters and you will only be able to use them in chapters and scenes in which the given character is playable.

Item types that change your appearance 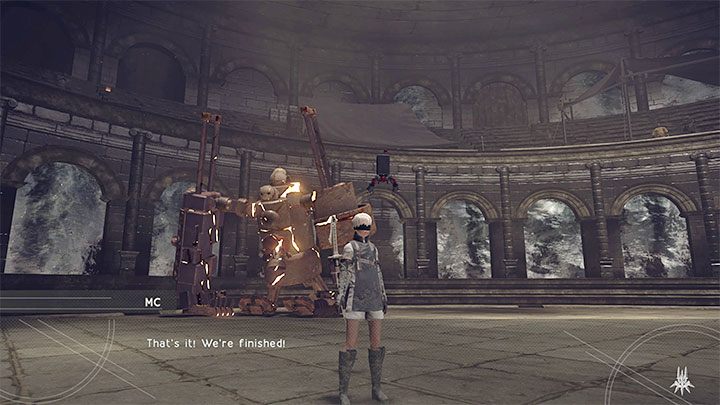 Items that change your character's appearance can be divided into several groups. The most important ones are: 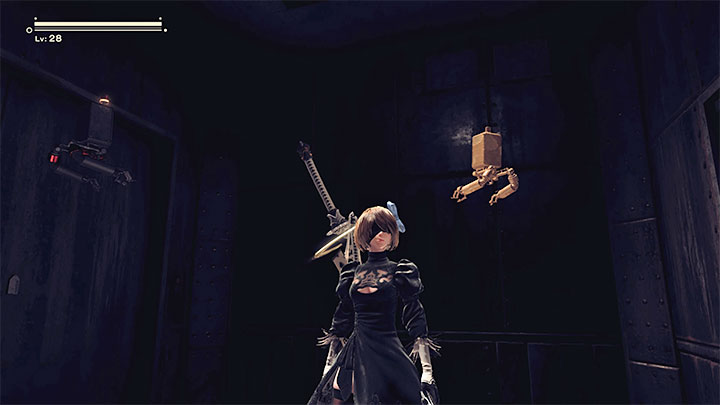 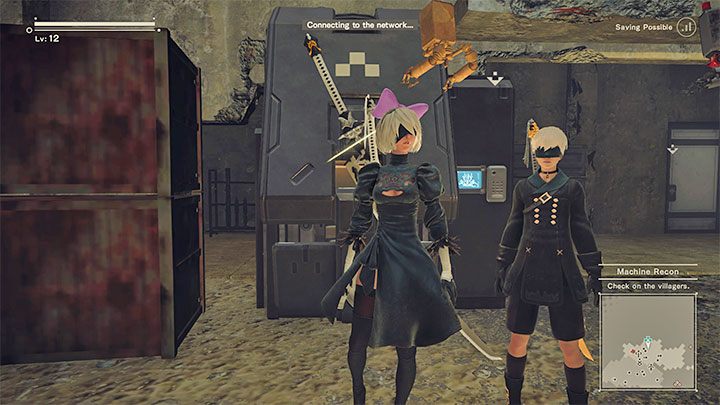 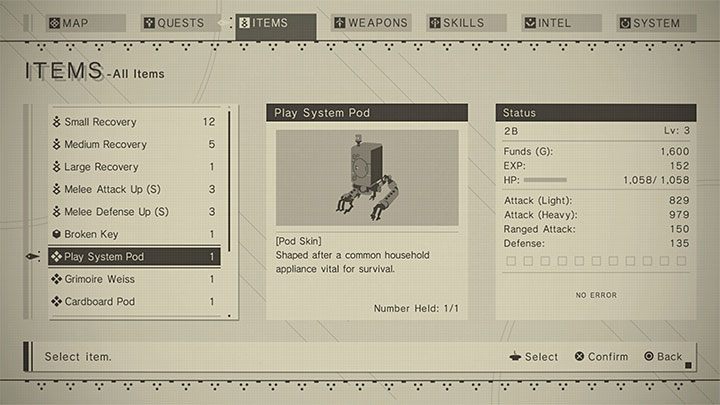 Pod skins - they allow you to change your pod's color 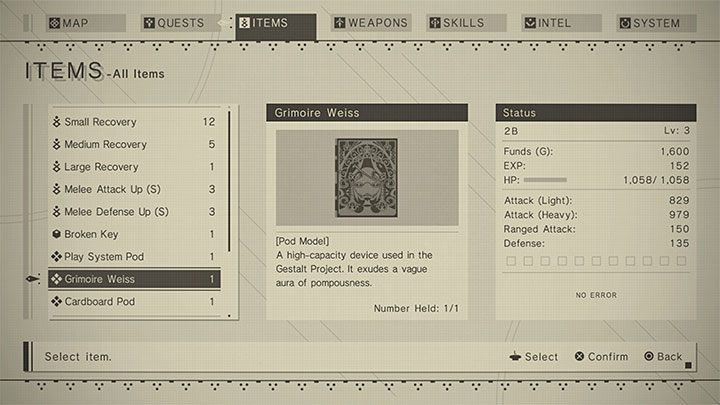 Pod Models - they can completely change the appearance of the pod, although its properties and behavior remain unchanged 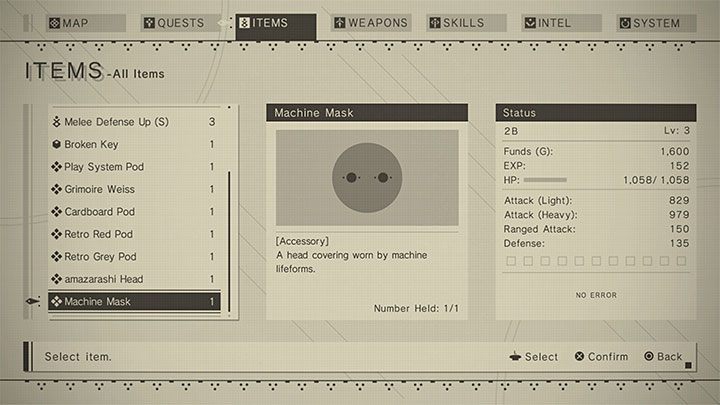 Equipping outfits and other cosmetic items 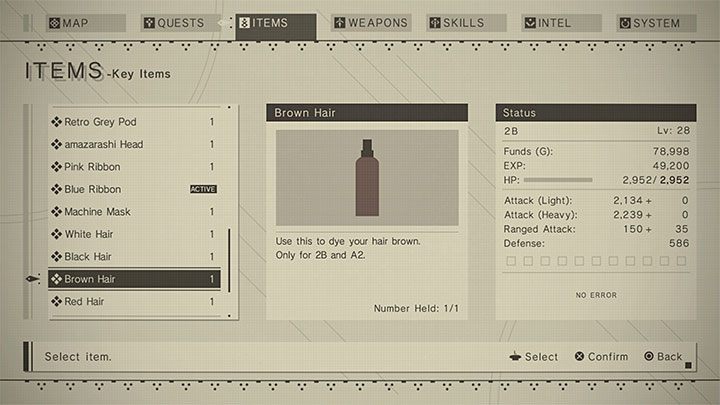 All items that affect the appearance of the character or pod are stored in the inventory. You have to select the Items and Key Items tabs. After highlighting the chosen item, select Equip (this option will only be available if the item is compatible with the current character).