This page of the NieR Automata game guide contains the walkthrough of the unique events in Chapter 5 of Route B, during which you play as 9S. This guide describes the events new to Route B, which occur in the Machine Village, in the attacked city and during the boss fights against Engels and Adam.

Route B's Chapter 5 is very similar to Chapter 5 in Route A. This page only lists the differences and new features that appear while playing through Route B. Remaining information about this chapter and its main objectives can be found in the Chapter 5 walkthrough of Route A. 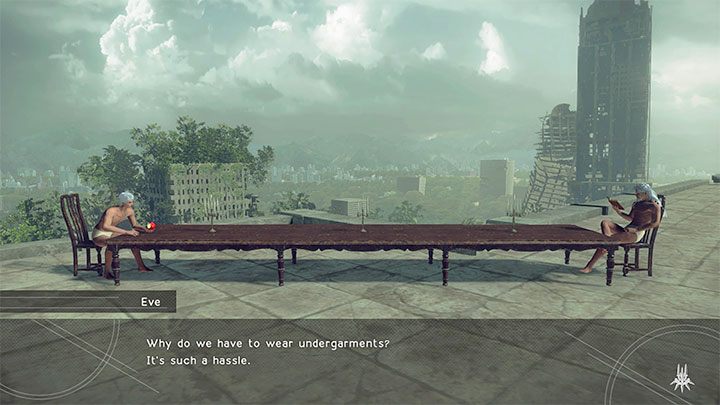 Just like in the previous chapters, you can expect additional cut-scenes to play at certain points in the game - the first such cut-scene will play just after you arrive in the Machine Village. However, the chapter itself has the same structure, so first you will head to the friendly machine village and then you will have to help out when machines invade the City Ruins. 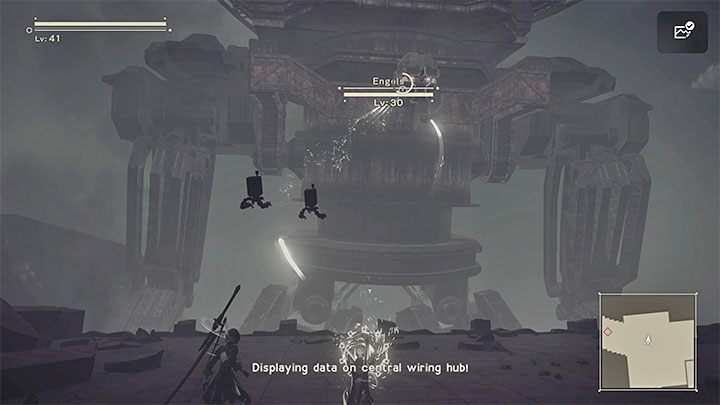 Two boss fights await you in the City Ruins, just like in Route A. The first opponent is Engels the goliath, which is the same huge machine that appeared in the campaign prologue (both in Route A and B).

While battling the Goliath, you can focus on standard attacks (ranged weapons, pod programs, melee weapons if you get the chance), but you are also able to hack the boss. Interestingly, the game tends to randomly select the easier versions of the hacking mini-game that you are more likely to complete successfully. This should further encourage you to use this method and win the first stage of the battle against the goliath more quickly.

During the second stage, i.e. the one involving the Flight Suit, using the hacking option is still possible and recommended. Once again, completing the mini-games shouldn't cause you any problems. 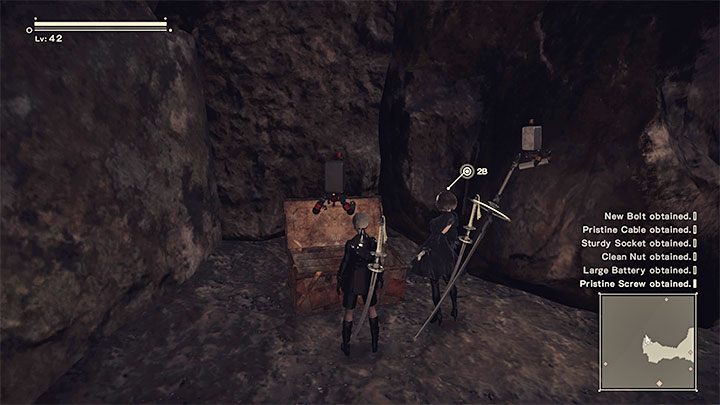 Just like in Route A, Adam and Eve can be found in the caves below the City Ruins. On your way there, make sure to explore the caves more closely, because you can find a locked chest which contains fairly valuable loot (you will need to hack it). 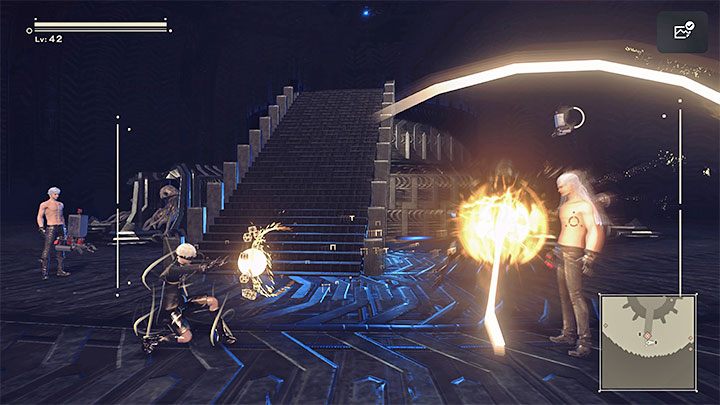 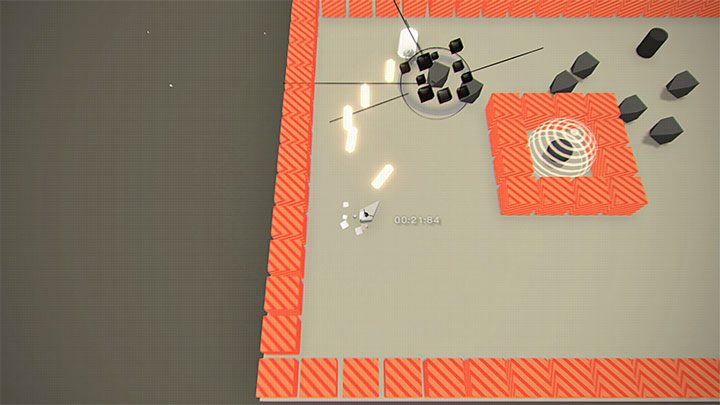 Since you are controlling 9S, you will face Adam, while the AI-controlled 2B will fight Eve on a separate plane. The good news is that Adam has identical attacks to Eve, so you don't have to re-learn his behavior. You can expect the exact same boss abilities. The perspective also remains unchanged - the battle arena is viewed from the side.

The game lets you hack Adam, but expect the more difficult variants of the hacking mini-game to appear. It may also be somewhat problematic to initiate hacking due to the limited combat area. Be sure to hack the boss at the start of the fight. In the next stage of the fight, try to initiate hacking while standing as far away from Adam as possible so he doesn't have time to attack you effectively. 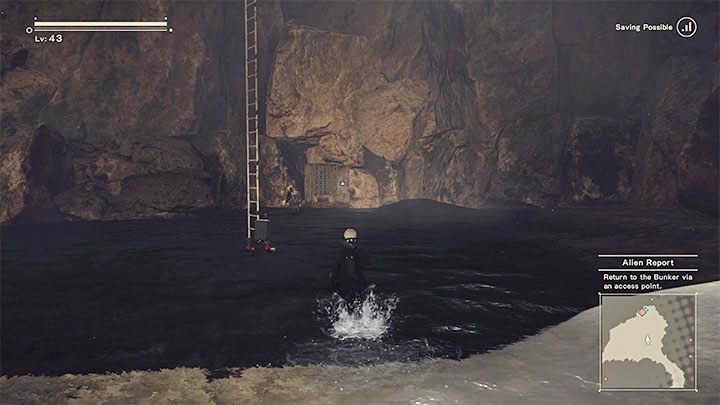 At the end of the chapter, you can unlock the fast travel option again, but you won't be able to select the Access Points in the Forest Zone, Forest Castle and Flooded City. You will need to unlock these locations in later chapters of Route B.