This page of the guide to NieR Automata explains what social elements are present in the game, how do they work, and how are they associated with staying in online mode. You'll learn how to interact with other players' campaigns and what you can really gain from this feature. 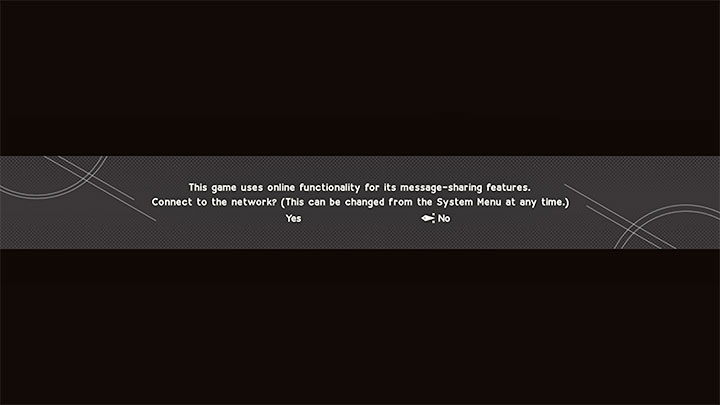 To begin with, it should be clearly emphasized that NieR Automata is a singleplayer production, i.e. 100% of its storyline ends in single player mode. You don't have to worry about being forced to cooperate or compete online, because the game does not have such elements at all. All helpers appearing in the game are controlled by AI.

You may, however, activate optional network features which can enrich your gameplay with the new features described below. This is optional and you may as well play through the whole game in the offline mode. Soon after completing the campaign prologue, you will be asked to activate the game's network features.

The game will ask you to do so only if you are online and if you have established a connection to the game servers. The same applies to the steps described below - you have to connect to the server correctly each time. 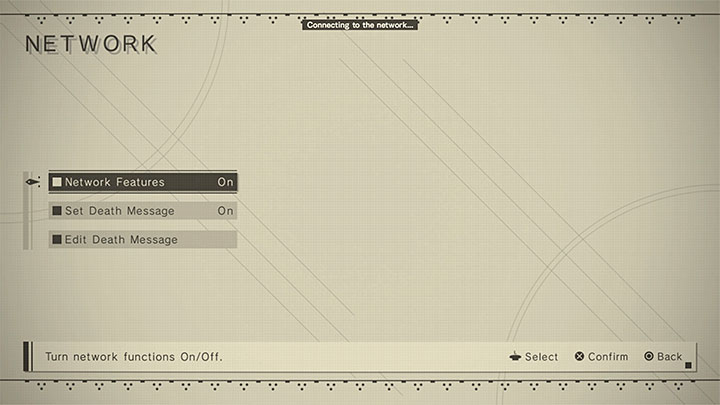 If you refused or want to change your decision, then in the game options you can go to the Game tab and change the setting for Network Features (to 'On').

Social features of the game 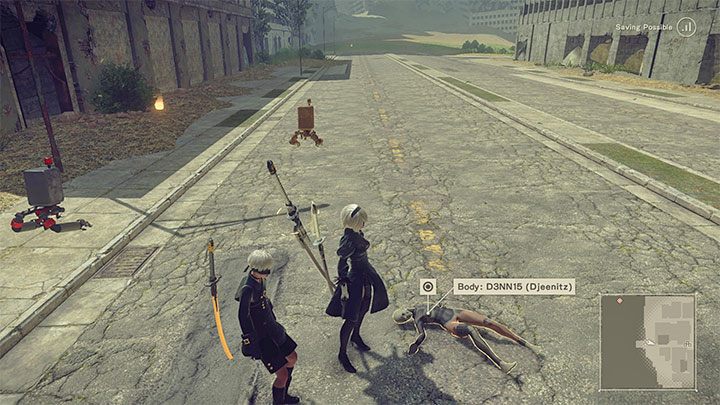 Social elements in NieR Automata mean that you can find the bodies of other players who died in a particular place in the game world.

These bodies appear in different locations, but you can find most of them in boss fight and mini-boss fight arenas, including the ones that you revisit later in the game. If you have found a good spot where the bodies spawn, you can return there many times to interact with new bodies. 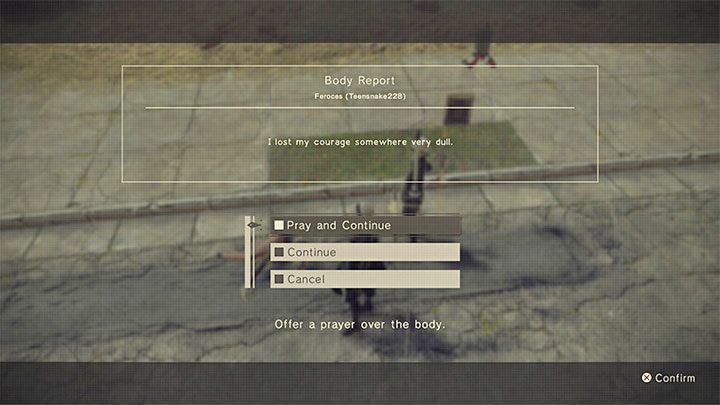 When you interact with a body, there are several things you can do:

1) Pray - This is an optional step, but selecting it will allow the deceased player to regain health in their game and receive a gift. Similarly, the same will happen if you died on the battlefield and another player found your body and chose this option. 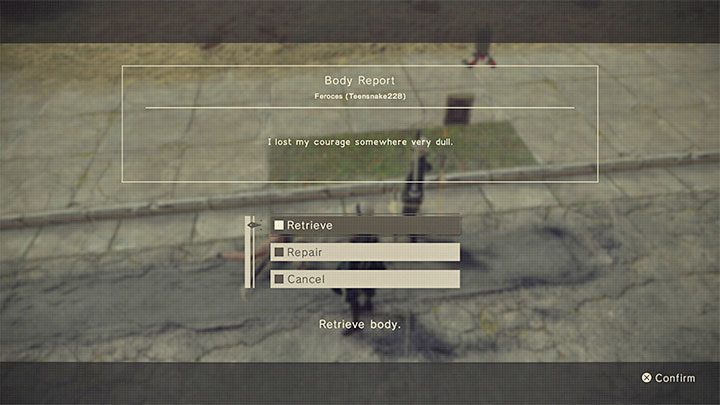 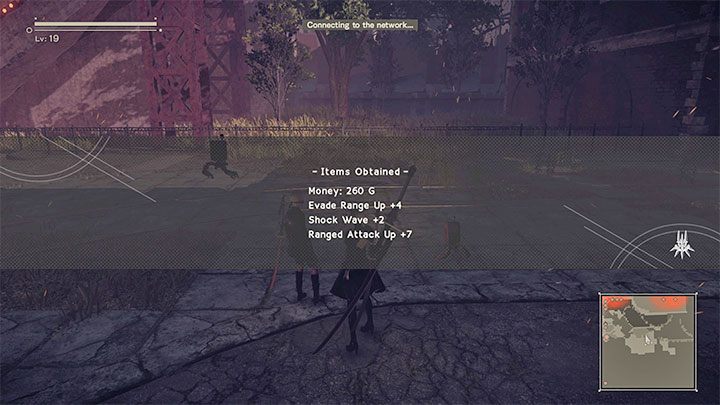 2) Retrieve - this is initially the best option because it will bring you closer to getting the Cherish Our Resources silver trophy for retrieveing a total of 100 bodies. Selecting it will give you 3 random temporary stat bonuses and some gold. 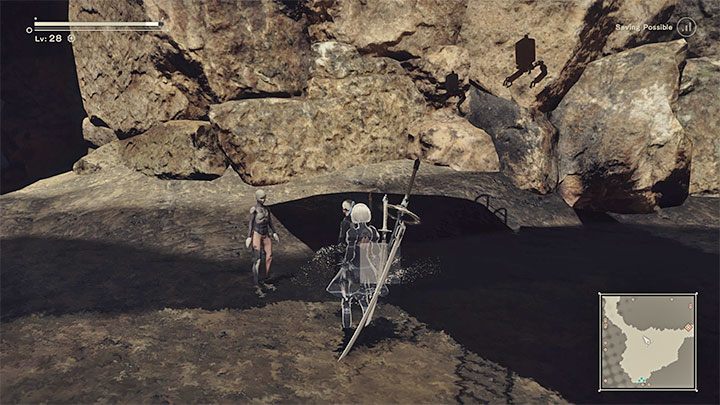 3) Repair - Selecting this option will cause the player's body to come alive and follow you, helping you during combat. This can be a good option if you are playing at one of the higher difficulty levels, you have a more difficult fight ahead of you, or you just want to have 1 more (temporary) ally. 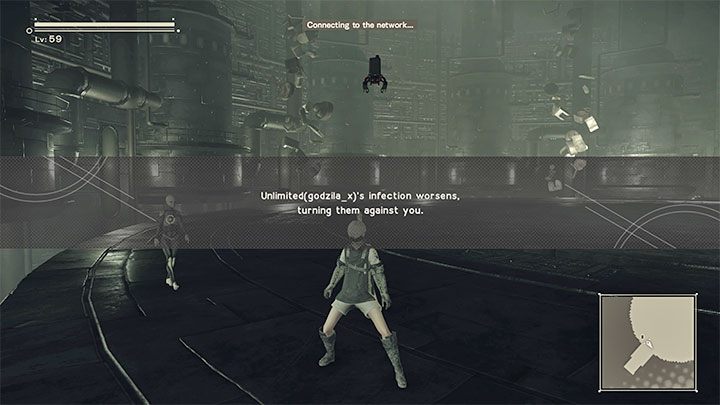 Important - after you advance to Route C and Route D (the final phase of the campaign), resurrecting/repairing other players is not recommended. A revived body can turn against you. This can cause serious problems if you have repaired a character at a significantly higher experience level than yours. 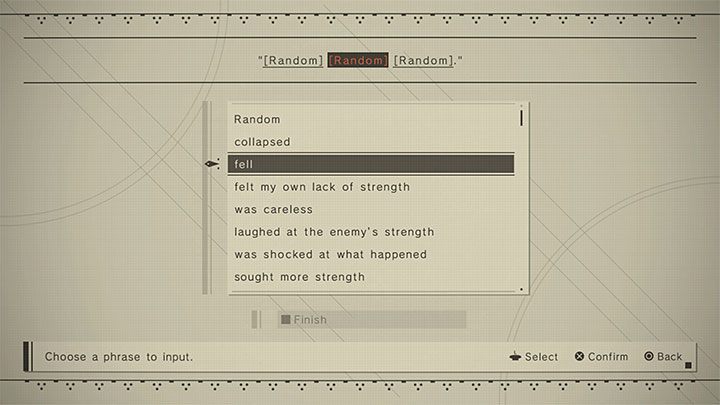 Additional note - every time you find the body of another player you can read the Death Message they left. You can also leave it yourself by selecting customization from the options menu. This option allows you to make a sentence from several fragments - it will appear every time another player examines your body in the place where you died.