Another page of the Metro Exodus Two Colonels guide focuses on getting the map and avoiding blind monsters. 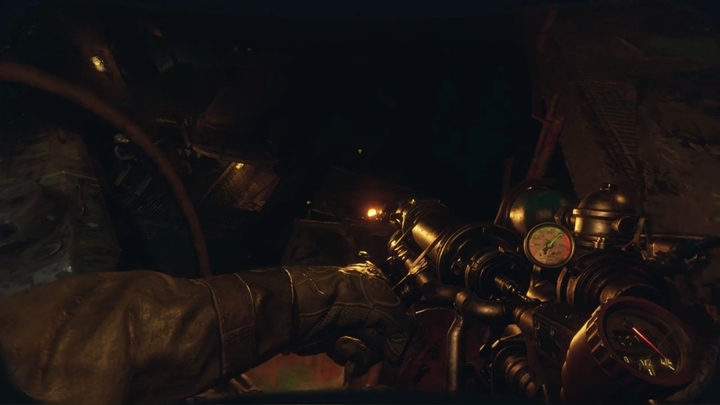 Watch the cut-scenes and go down with the flamethrower. The path forward is linear, but the inscription on the wall warns you not to make any noise. Move through the next passages, go down to the room with vehicles, and then go under one of them. In case of problems with navigation, pay attention to the arrows. 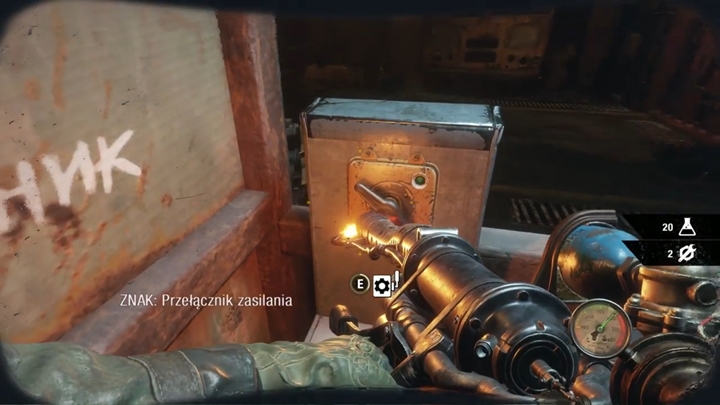 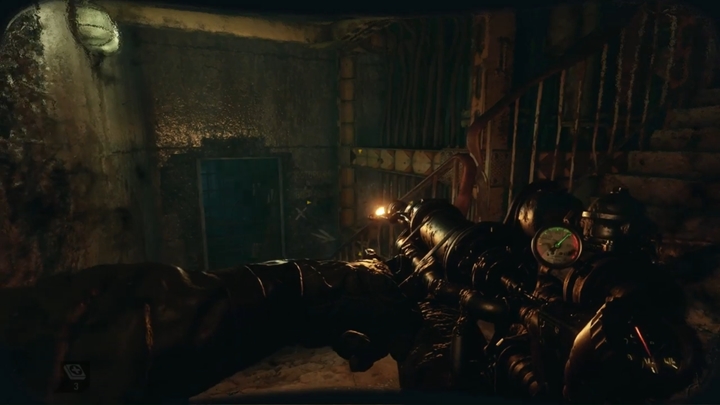 After a while, you will get to the power switch. Use it - mutants will appear. Burn them with the flamethrower - don't let their big numbers surprise you. Try to get to the bottom of the facility and fight next monsters. 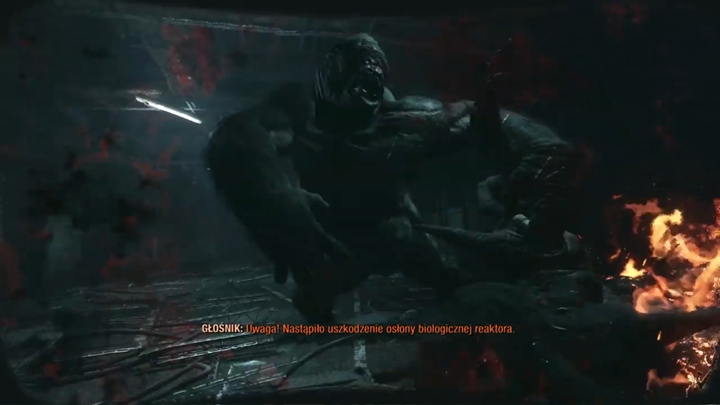 Go through the corridors, fight with mutants and move forward. After a while, you will be attacked by a librarian (blind gorillas). The battle takes place in the smoke - injure the monster, and then fight the other monsters in the smoke. Use the flamethrower to attack the gorilla - pay attention to his attacks and don't get hit. 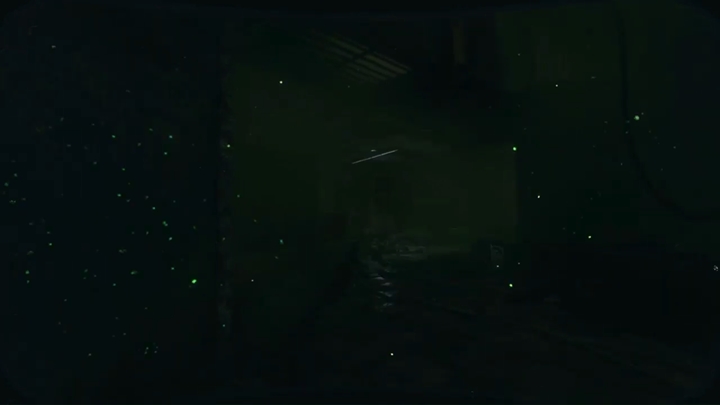 At some point, the monster will throw you down. Keep moving through the ventilation shaft until you jump into another room. Watch the cut-scene during which you get the map - now go slowly to the corridor with a flashing light. You have to be careful, because librarians are patrolling the area. Try to stay calm - remember that they react to noise and try to avoid them. 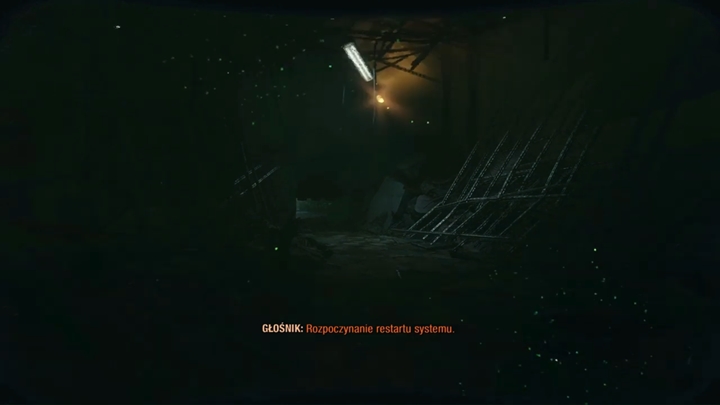 Move towards the light and get to the door. Complete another short sequence and watch the ending.